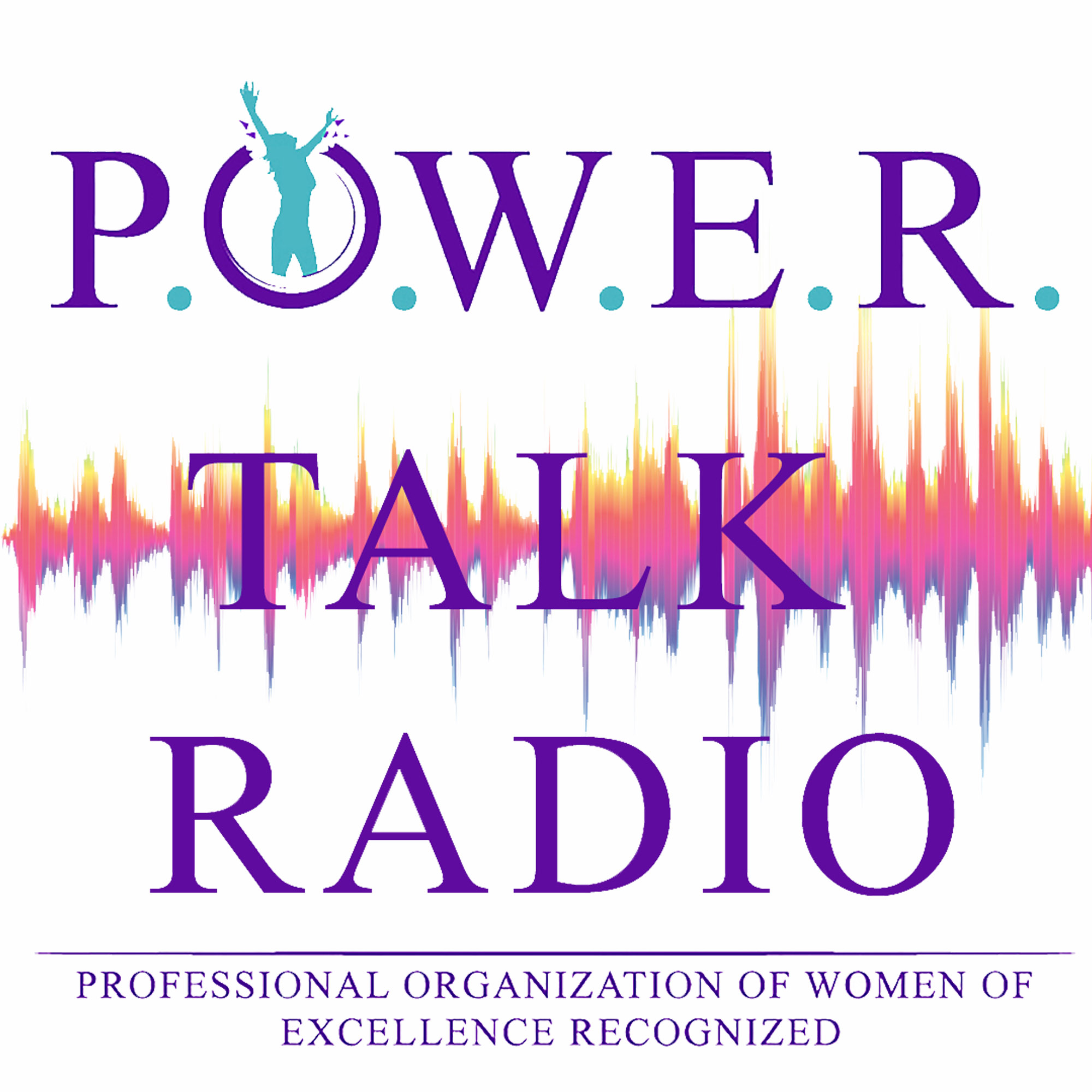 Harris Faulkner, Six-Time Emmy Award-Winning Fox Newscaster and Television Host, Reminds Us of God’s Power. As a black female journalist, Faulkner is a trailblazer in her field.  She is currently the anchor of Fox News Channel’s The Faulkner Focus and serves as the co-anchor of Outnumbered.  Faulkner joined FOX News Channel in 2005 and previously anchored Outnumbered Overtime with Harris Faulkner, which was number one in its timeslot since its 2017 launch.  She is excited for the release of her third book, “Faith Still Moves Mountains: Miraculous Stories of the Healing Power of Prayer”, which will be available November 15.

Tonia DeCosimo is the founder of P.O.W.E.R.- Professional Organization of Women of Excellence Recognized and editor-in-chief of P.O.W.E.R. Magazine. She is also an author, columnist, entrepreneur, and women’s empowerment advocate. With 30 years in the publishing and advertising business, Tonia enjoys listening and learning from powerful women. She believes that their hard work and dedication deserves acknowledgement and recognition. One of Tonia’s passions is to inspire and empower women and help them become their best.