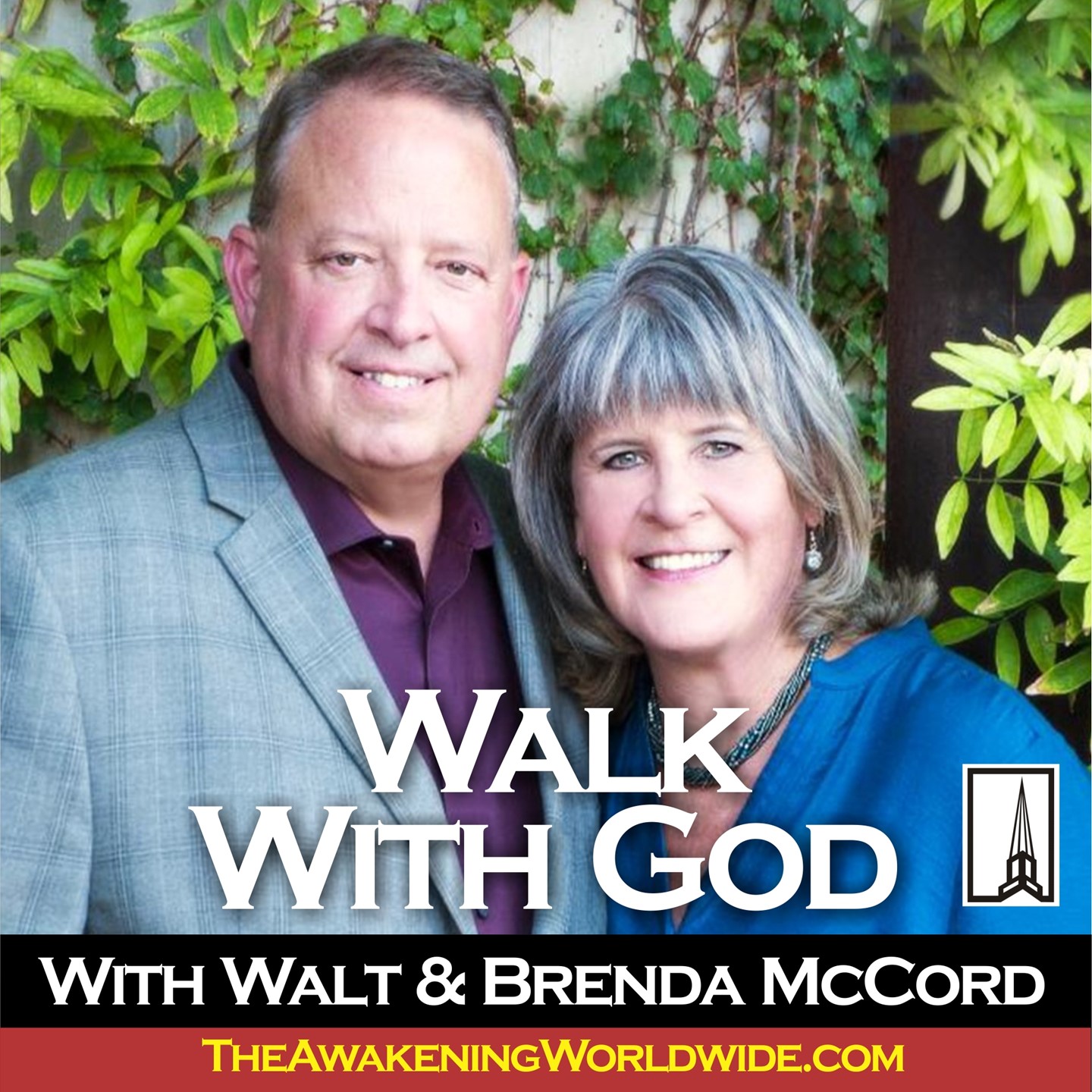 Theme Verse: “It was by faith that Rahab the prostitute was not destroyed with the people in her city who refused to obey God. For she had given a friendly welcome to the spies.” (Hebrews 11:31)

SHOW NOTES: Fear gripped the hearts of the people shut inside the gates of Jericho. No one was allowed to enter the city or depart. Israel had crossed the Jordan River and was now camped a short distance from the walled city. But, there was one scarlet cord hanging from a window on the city wall. Rahab demonstrated an amazing faith and believed the two spies would be true to the oath they made with her. For six days Israel marched around the city wall one time and then returned to their camp. On day seven, the people marched around the wall seven times and then the priests sounded the long blast on their horns. The people were commanded to Shout! Joshua turned to the two spies and said, “Keep your promise. Go to the prostitute’s house and bring her out, along with all her family.”