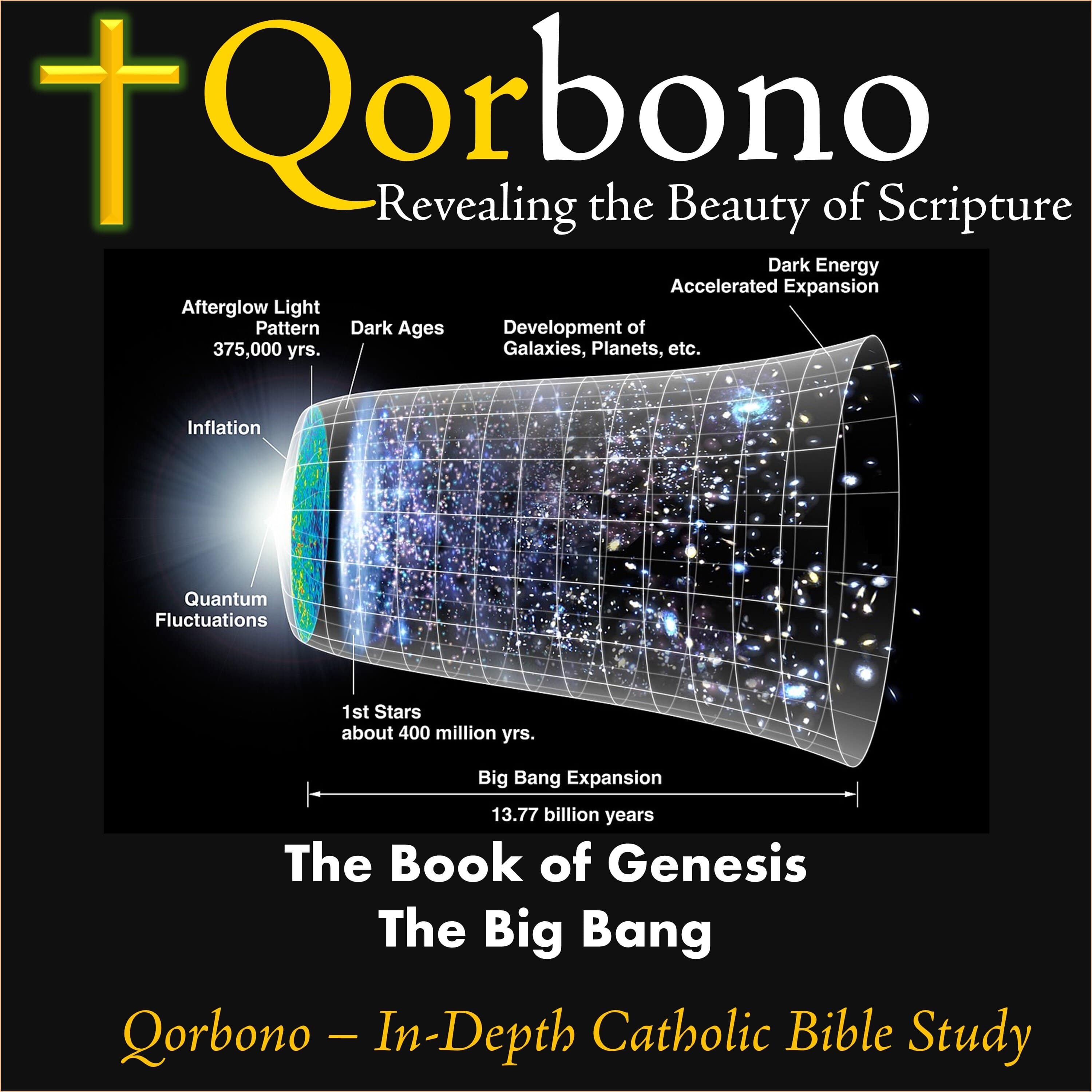 How did the Universe come to be and is there a contradiction between the Standard Cosmological Model and Scripture?

In this lecture, we explore and explain the Big Bang based on the latest scientific research in this area. We present what science knows today and touch upon areas that remain unexplained or subject to further research.

The Standard Cosmological model states that the Universe had a beginning some 13.75 billion years ago and that it is in an accelerating state of expansion today. The Big Bang provides us with a framework that models what happened between then and now and has proven to be a worthy replacement for the Newtonian model. This model is supported by empirical data gleaned from observatories working around the clock to map the skies most notably Hubble, from the Chandra X-ray observatory, and from numerous NASA missions. All in all, this is a model that has helped us understand and appreciate the incredible size complexity, and order of the Universe.

This model requires esoteric matter be present such as the black holes and 'dark matter' which emits no light and cannot be observed and is at pains to explain and model the state of the universe before Plank's time, that is before 10-43 second (yep, that's a 0 followed by a decimal point followed by 42 zeros and then 1). Even though this infinitesimal period may seem insignificant, it plays a major role because before Plank's time the four forces of the universe were unified in an incredibly small, dense, and hot universe and the Big Bang alone does not have the expressive power to tell us what happened then.

What is then the Big Bang and what do we know today about the Universe? This is the subject of this lecture.