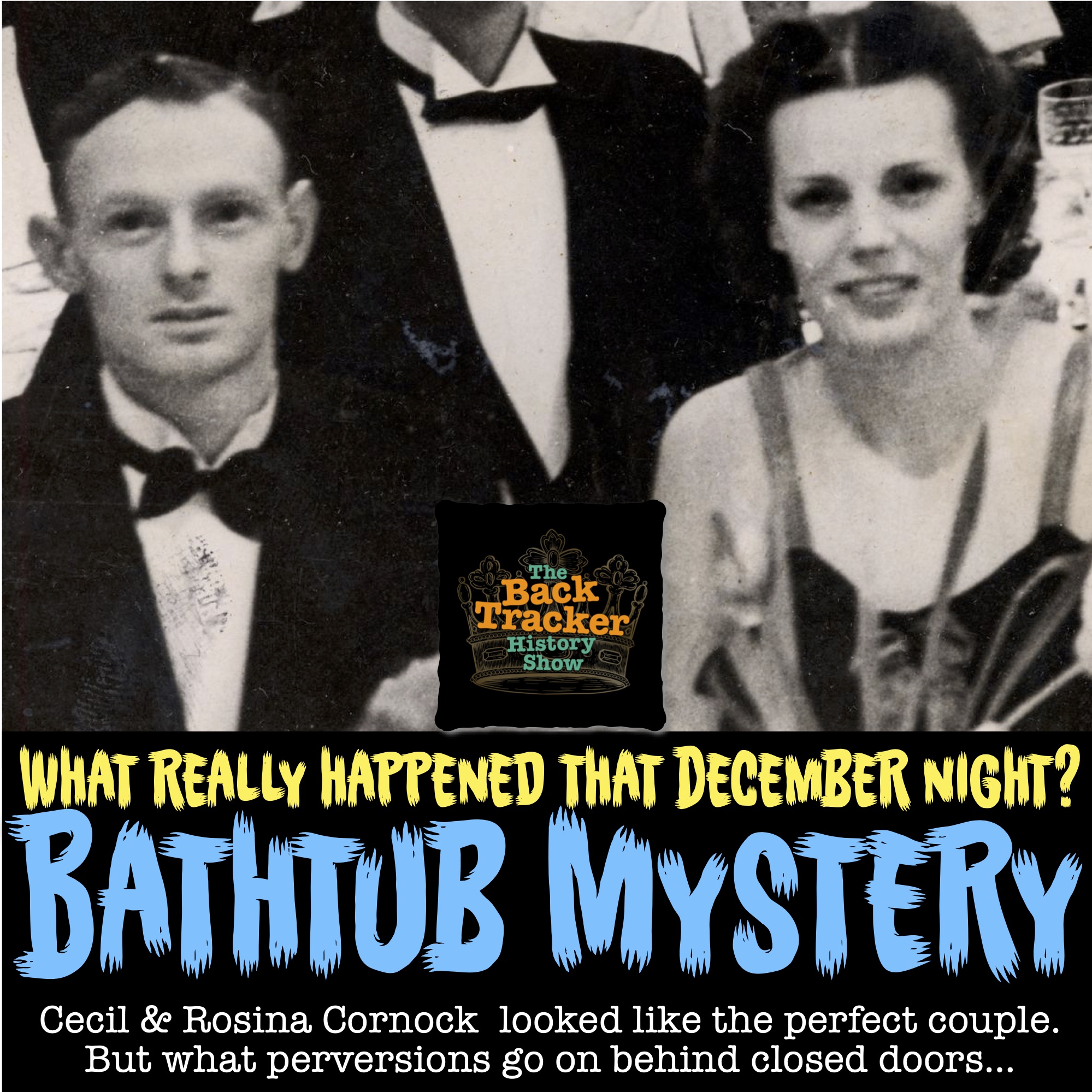 Cecil was found tied up and drowned in the bath. He had also been hit over the head at least six times with a flat blunt instrument.

Letters were found that showed that the friendship between his wife and a young family friend had became more and they were in love.

So what happened that fateful night in December 1946?

If you wish to donate and sponsor our endevours to raise money for the Suicide Prevention Bristol charity, then go to our dedicated Justgiving page. Thanks in advance for your support.