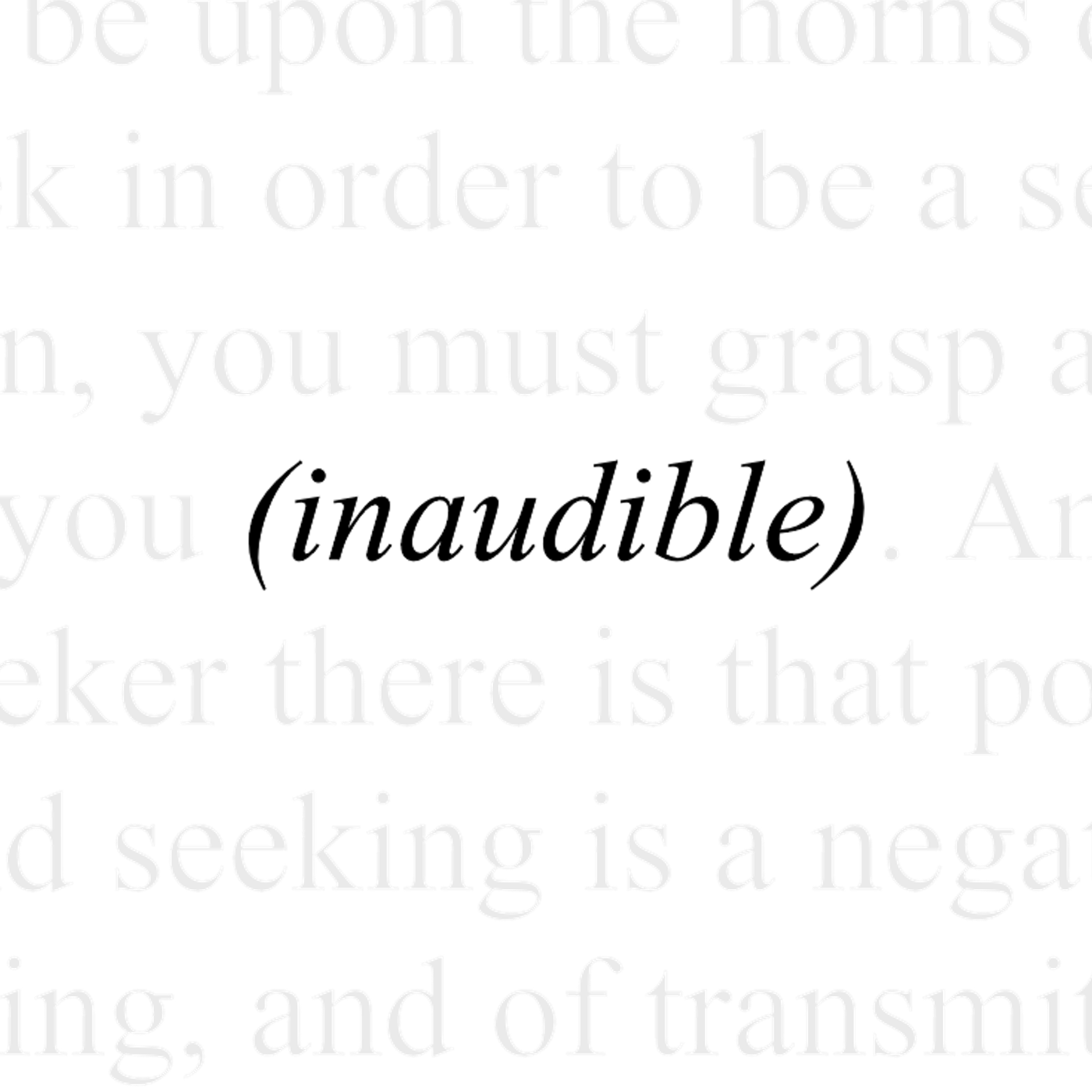 Ryan jumps back on the mic for another romp through the Confederation philosophy's finer points, this time focusing on a Q'uo session from 1989 dealing with the idea of the higher self. Jeremy and Ryan work through half of the session, talking about the concept of true simultaneity, the drama of polarity through sixth density, and the nature of the higher self that is so crucial to our evolution.

We will pick up the rest of the session next time as Q'uo bridges the gap between the higher self and the magical personality, that invocation of the higher self in our waking consciousness. As always, let us know how we're doing!