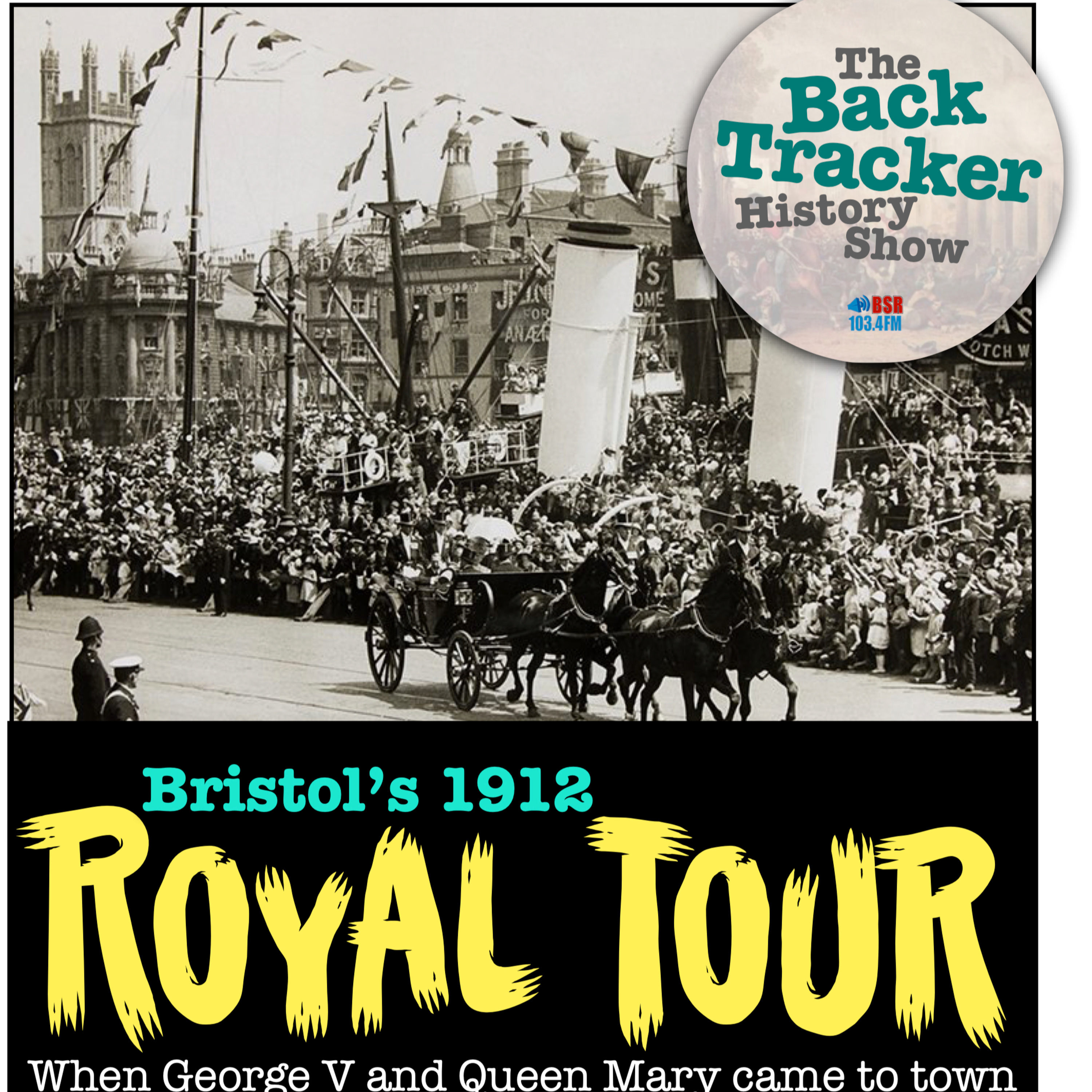 There was lots of social unrest in 1912, when many of the European royal families were uncomfortable with social unrest and revolution threatened the royals’ future. In an effort to connect with the people of the country, it was felt a tour would benefit and it was a tour where the royals reinvented themselves. The royals came with an entourage of 76.

Nominally the King came to open the King Edward VII. Memorial wing of the Royal lnfirmary but during the day he made an extensive tour of the city, received five addresses of loyalty, and knighted Mr Frank Wills on the steps of the Council House, which was more elaborately decorated than at any time people could recall.