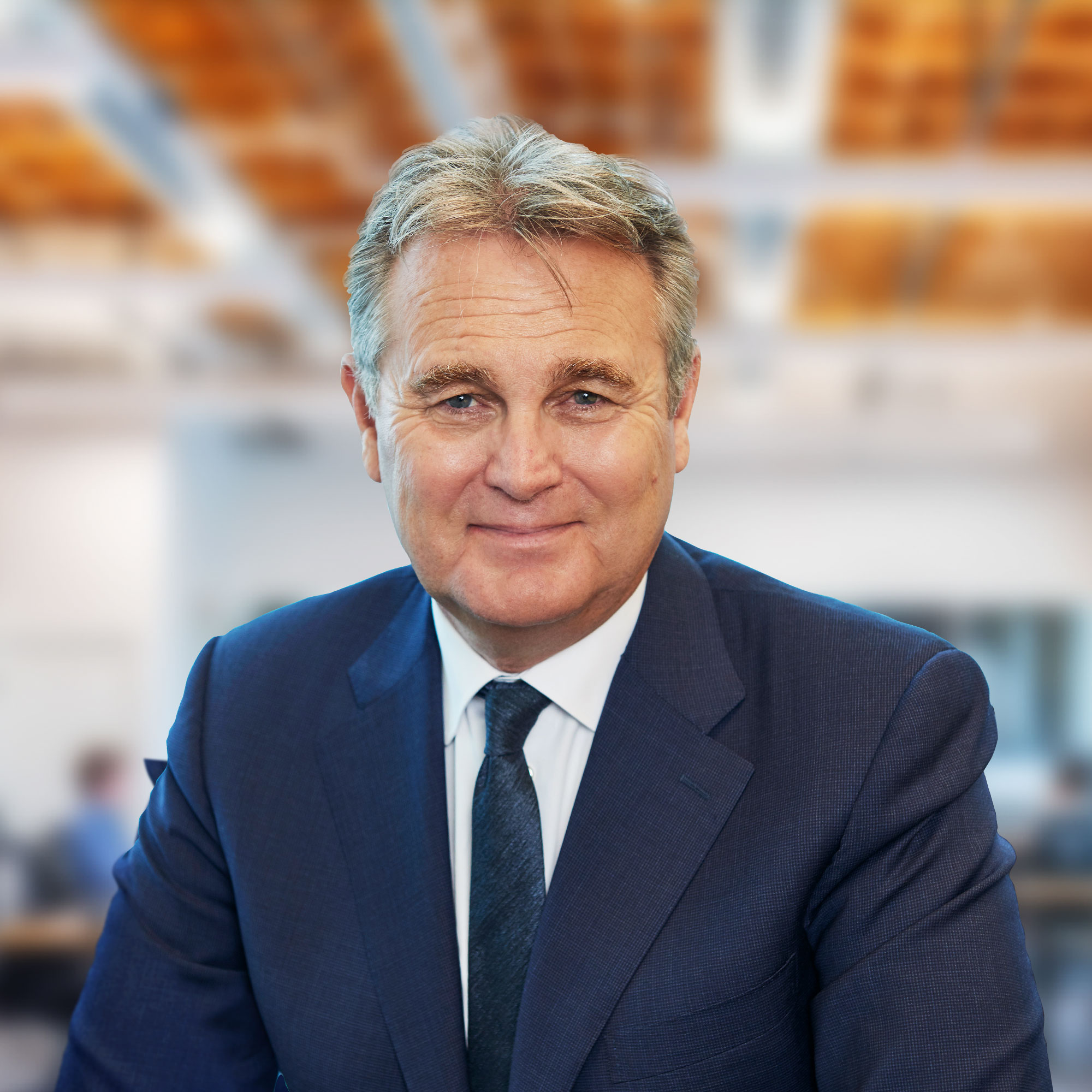 A new report, Protecting nine million Australians: the case for screening from age 45 by social demographer Bernard Salt AM, Managing Director of The Demographics Group, and commissioned by Bowel Cancer Australia, examines the growing impact of bowel cancer in people under 50 and the benefits of lowering the screening age.

The release of the report coincides with the draft recommendation from the United States Preventive Services Task Force (USPSTF) for screening to start at age 45, which matches that of the American Cancer Society (ACS), which in May 2018 issued the same recommendation.