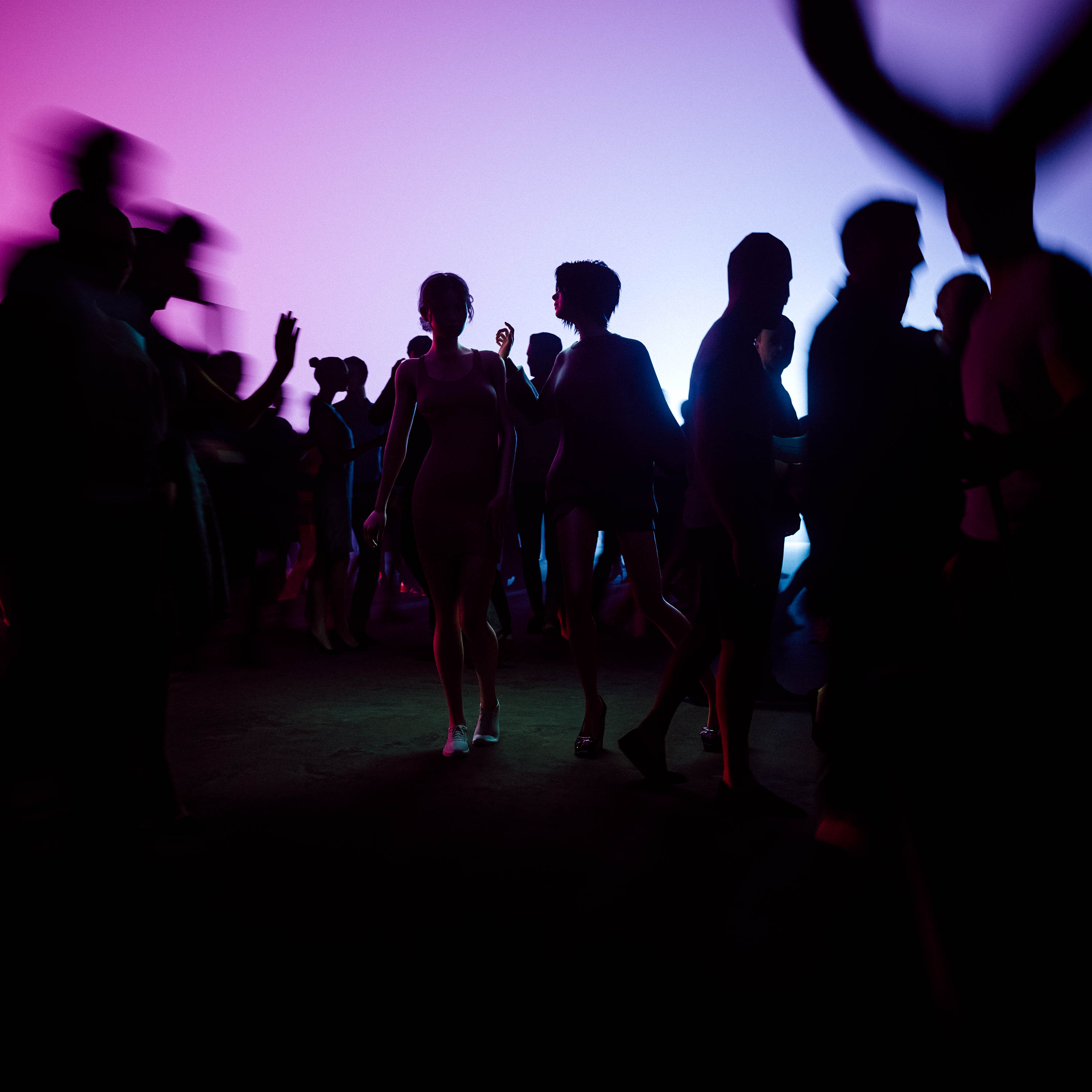 Following the interruption of their broadcast, Lia and Suz head to the outskirts of the city in search of The Collective. What awaits them may challenge everything they thought they knew. With a changing tide, who can be trusted?

The Collective was written by Jack Donaghue

And Chantelle Amon as Suz