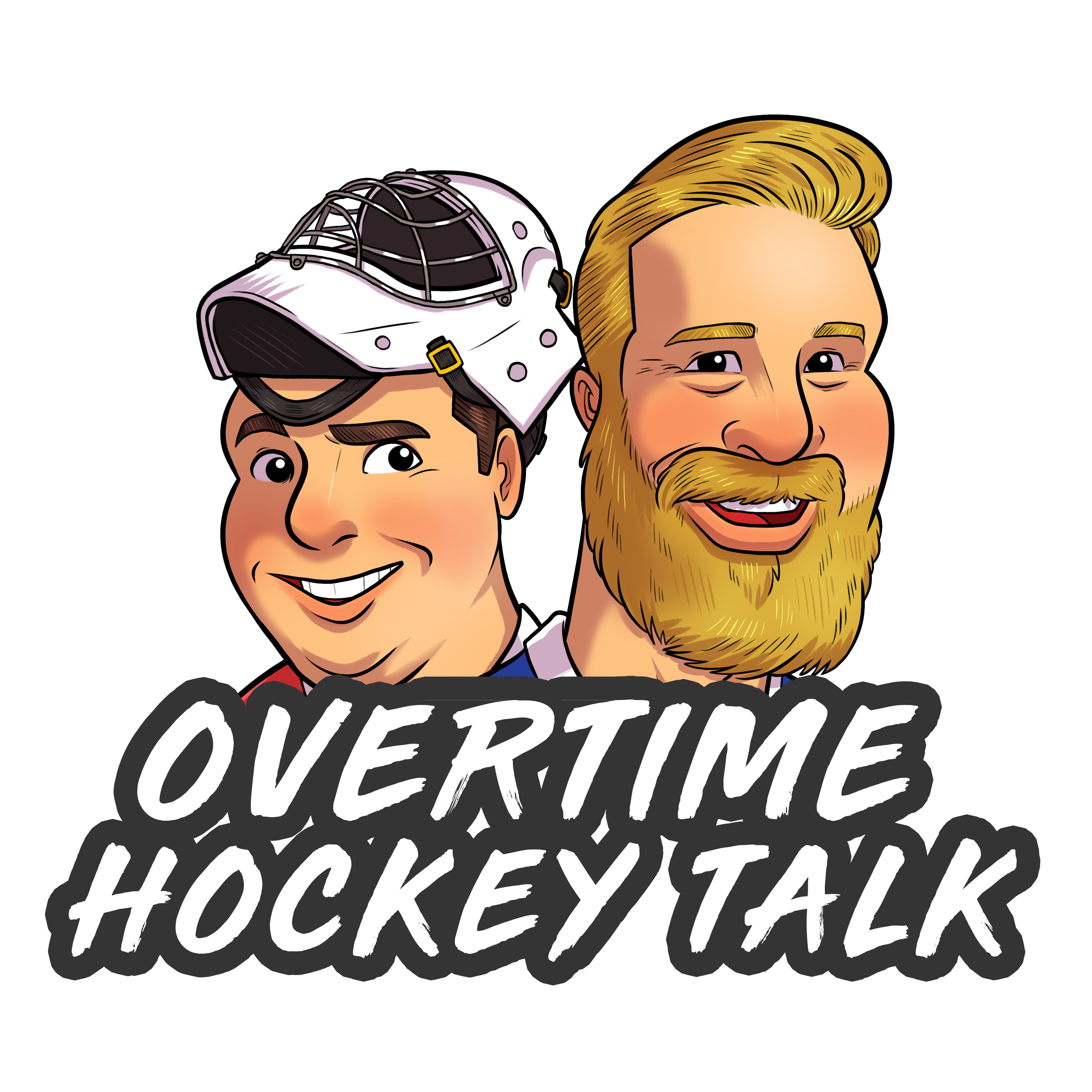 We dive into the remaining six series previews (see the previous episode for Toronto/Boston & SJ/Vegas). Can the New York Islanders score enough goals to keep up with the Pittsburgh Penguins? Are the Columbus Blue Jackets any threat to the Tampa Bay Lightning? Can the Washington Capitals win their fifth straight series and push aside the upstart Carolina Hurricanes?

The Winnipeg Jets struggled in the second half, while the St. Louis Blues have been phenomenal since January 1. Which team do we see in round one? Is it the Jets, Maple Leafs or the Calgary Flames that have the best chance to end the Canadian Stanley Cup drought? Can the Colorado Avalanche end the Flames Cup run before it begins?

And finally, can the Dallas Stars upset the Nashville Predators and be the surprise team in the West? We'd love to hear your predictions too! Find us on Twitter @OTHockeyTalk.