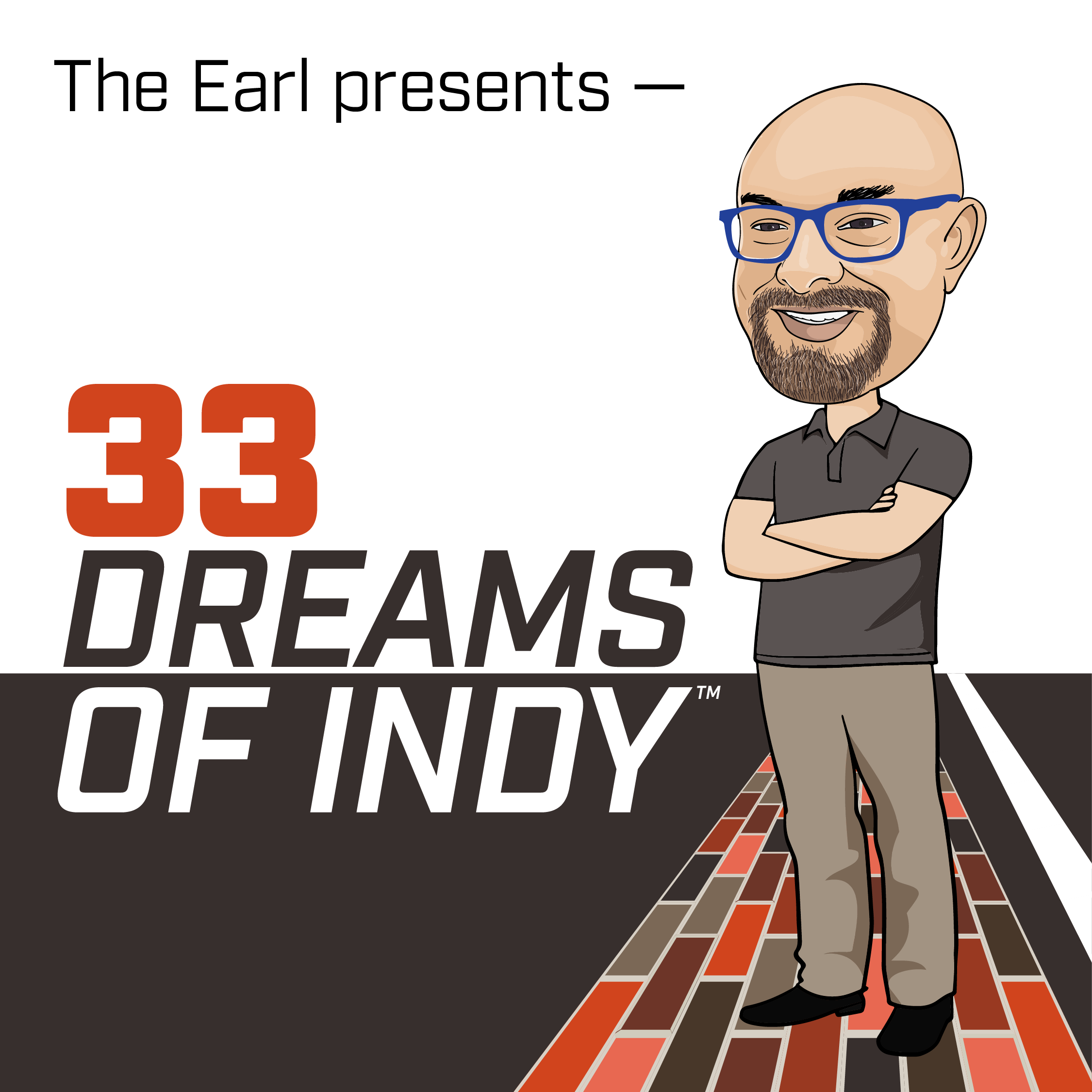 On this Day in Racing History:

Episode 9 was just released featuring an interview with Christian Rasmussen of Jay Howard Driver Development team in the USF2000 Road to Indy Series.

IndyCar on NBC turns up the promotion for the Season Championship Finale - even promoting during Sunday Night Football. This caused a great reaction from Conor Daly. - I will never view calamari the same.

Speaking of the Championship...

All year long, Josef Newgarden has used the hashtag #RiseAbove in his post. It is even the subject of his pinned post on Twitter. (Not one drop of sweat was harmed in the making of that video)

Well, leave it to Alexander Rossi & Andretti Autosport to fire back with their hashtag that is trending #RiseAbover - Abover - love it.

Outside of that, you can surely count on the trusted POINTS AS THEY RUN graphic to be shown throughout the race.

Speaking of Racer Magazine, Robin Miller posted an article asking Which driver era was IndyCar's best ever? It is worth a read and was penned in response to Will Power stating that the past few years have probably been "the most competitive era ever"

Oliver Askew just has to start both races at Laguna Seca to claim the Indy Lights crown. But the other 2 series, Indy Pro 2000 and USF2000 will go down to the wire.

No Hashtag battles here. Just 2 racers looking to make it into Indy Lights in 2020. Kirkwood leads Lindh by 20 points heading into the final weekends two races. Kirkwood posted a video of the opening laps at Worldwide Technology Raceway at Gateway recently. A race that may have saved the championship for Kirkwood.

This is the closest battle for the weekend. McElrea has a slim 6 point advantage over Eves entering Saturdays next to last race.

Eves took to twitter to make his intentions clear.

McElrea took to the iAdvance Motorsports simulator to prepare for Laguna Seca before making a trip home to New Zealand visiting PukeKohe Racetrack and making a sponsor appearance for Doric Racing.

Drivers and Teams getting ready for California: