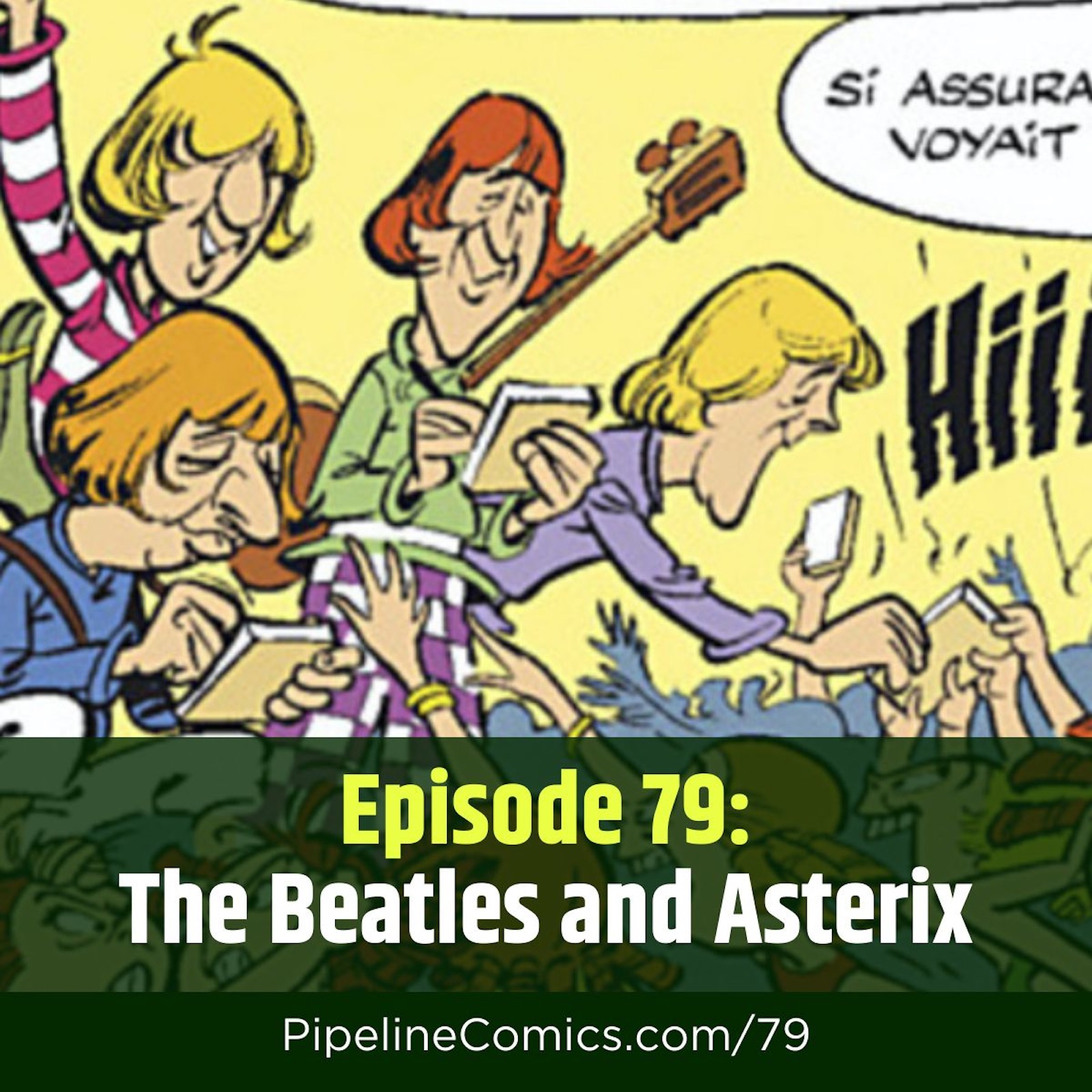 The Beatles had a 12 month period in the mid-1960s where they released four studio albums.

Is there a similar comics version of that kind of productivity? Ok, sure, probably Jack Kirby with or without Stan Lee. But keeping with the theme of this podcast, who comes to mind?

Easy -- Rene Goscinny and Albert Uderzo in the mid-1960s when they released 3 books in the same calendar year, and 5 in the span of two years.

In this podcast, I'll run down the list for you.

I also mentioned and recommended Rick Beato's YouTube channel if you're looking for smart analysis of music on-line.

The Beatles Documentary, "Get Back," is streaming on Disney Plus.

My reviews of the books from that fateful year: