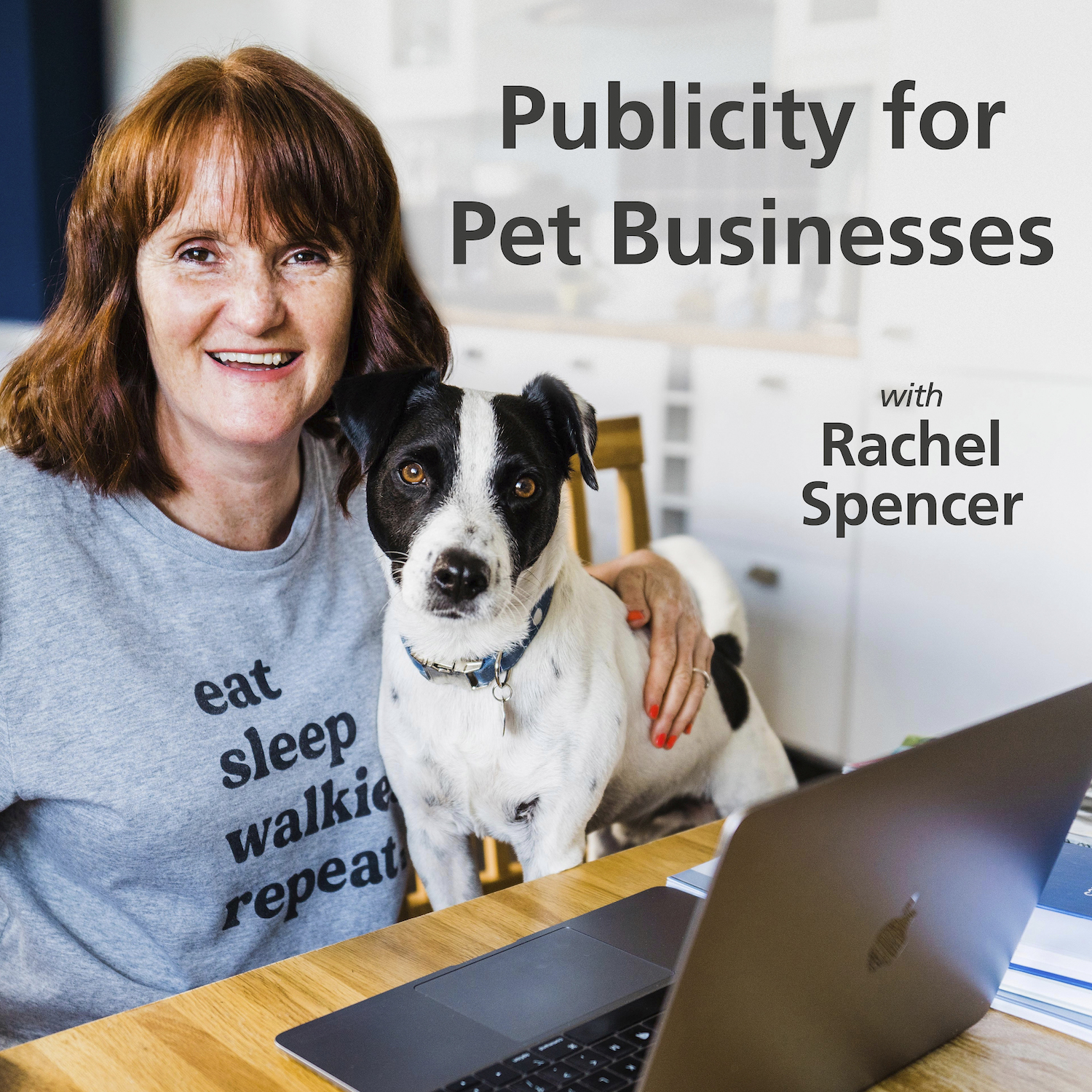 Did you know that it's possible to use Twitter to get amazing press coverage in huge titles?

Like the Metro, the Telegraph, the Daily Mail, Your Dog magazine, Psychologies, huge websites like Yahoo and Buzzfeed and Unilad.

And the everyday journalists are on there looking to hear from people like YOU who run small businesses.

People who might want to talk about their experiences, or share expert insights, or talk about that product or service.

If you're not using Twitter, and I don't want this to sound like I'm telling you what to do or what you must be doing…

But you are missing a trick if you want to get press coverage.

In this podcast episode where I'm talking all about Twitter.

You'll learn why it's important to be on there, how to connect with journalists, how to give them what they want, how to build relationships, so you can become their go to person.

Plus loads of little Twitter tricks that you can use to land brilliant press coverage in 10 minutes a day.

Key topics and timings in this episode:

1.32 - Intro to the podcast and why I'm talking about Twitter.

2.46 - Why if you're looking for press coverage you should consider going on Twitter.

4.55 - Using Twitter to find out what's going on in the news and how 48% of Twitter users say that's why they use the platform.

6.12 - Why pet businesses should be on Twitter and examples of case studies I've found and written stories about the pet industry from Twitter.

8.42 - Why Twitter is the platform to connect with journalists because that's where they're working all the time.

11.38 - How to go about building relationships with journalists on Twitter.

12.53 - Case study Kerry Jordan and how she landed coverage in the times after building relationships with journalists on Twitter.

16.10 - How to use it in a really effective way in just 10 minutes a day by using the #journorequest.

22.55 - Final Thoughts on Twitter and how if you behave like a nice person on there, you will reap the rewards.

Using a PR company versus learning how to do your own publicity.

Karen Rhodes from Luxury Dog Hampers has featured in The Times, Dogs Monthly and Metro.

Kim O'Donnell from Leo, Charley and Me pet accessories has secured coverage in Boots magazine and Good Housekeeping.

Michelle Burgess from Scruffy Little Terrier has trended on Twitter for her National Terrier Day awareness day and had features in the Mail On Sunday, Business Insider and Woman magazine.

Jo Milnes from Distinctive Pets trended on Twitter for her Muddy Dog Day and won Theo Paphitis' SBS, a Twitter award which led to lots of coverage.

Ali Smith from Rebarkable used Twitter and was featured in Unilad, Eating Well and Spruce Pets.

Louise Humphrey, a pilates and canicross instructor at Studio44 Pilates and Paws4Running says she built her community on there and found her podcast co-host on Twitter.