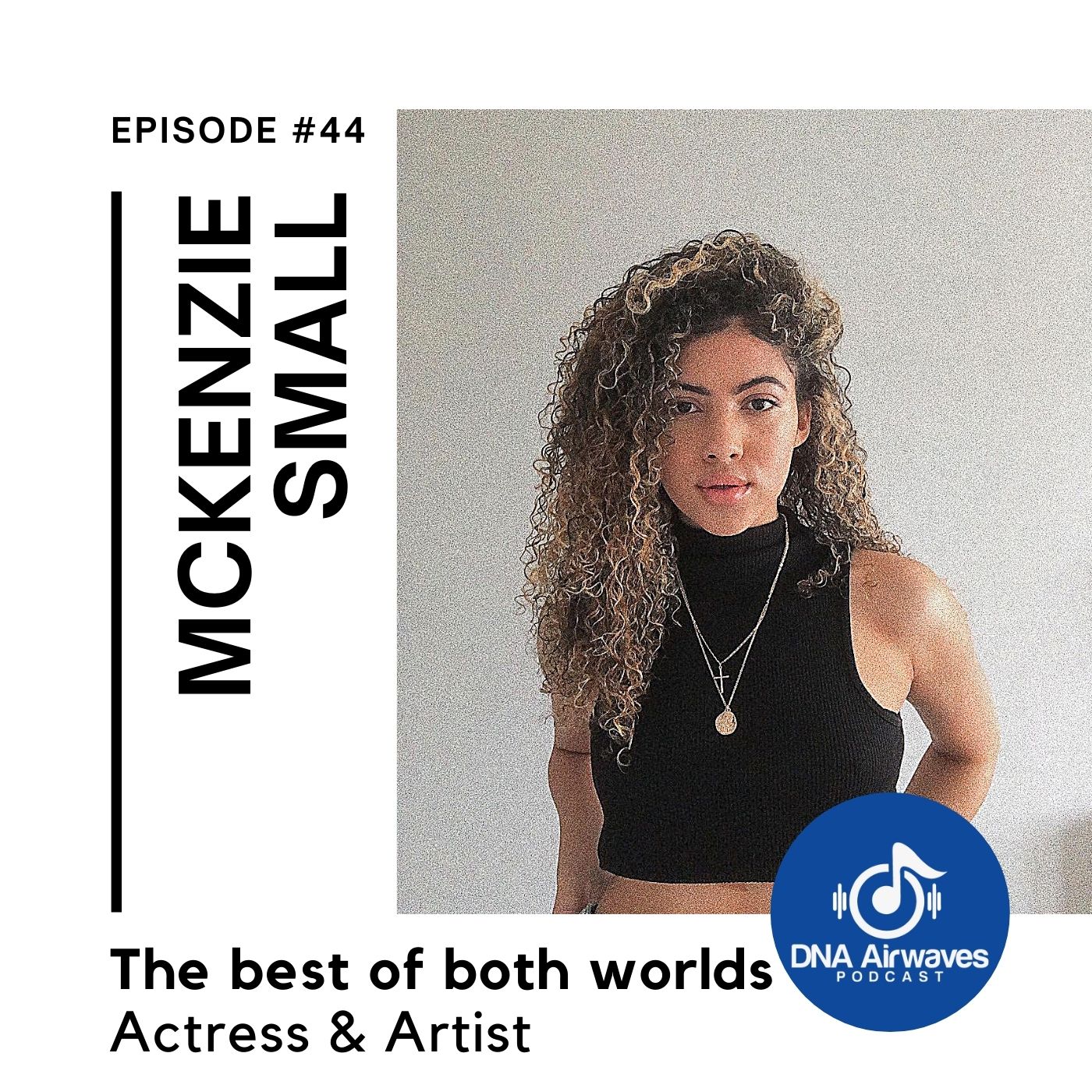 Our guest on today's episode of the podcast is Mckenzie Small. This Mississauga native is best known for her role as "Scarlett Dunn" on Disney and Family Channel tv show "Backstage". She can also be seen in the new CW Network series, "In the Dark" series. In addition to film and television, McKenzie has also been making a name for herself with her music and has released several singles as she continues to pursue her aspirations in film and television. McKenzie came into the studio to chat with us about how she got started in television, where her love for music came from, and much more!