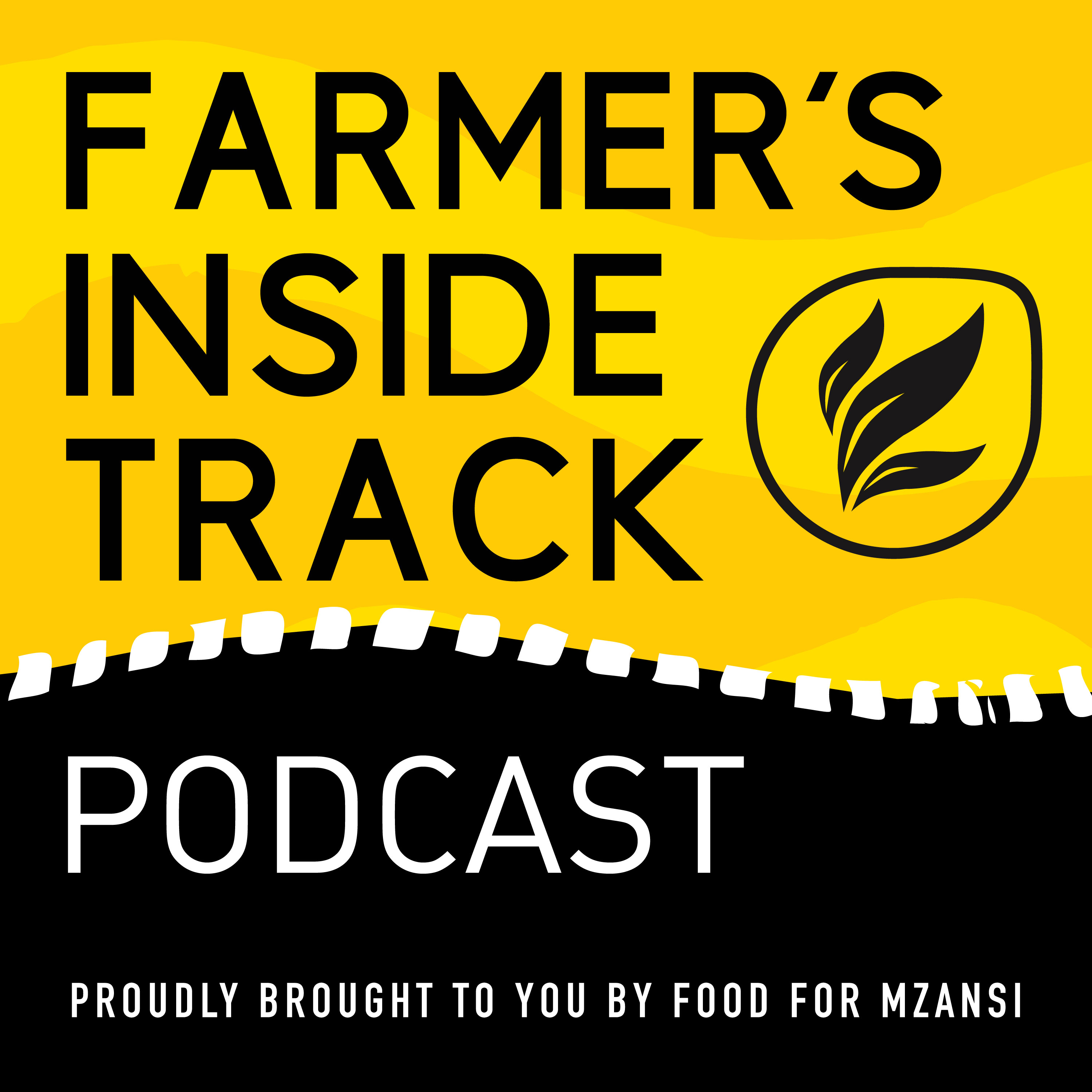 In this week’s episode of Farmer’s Inside Track – Aquaculture 101! Fish farming or aquaculture is trending in Mzansi and most of Africa right now. Find out everything you need to know to get started!

Ares Ferrigni, CEO and co-founder of WallFarm, a hydroponics firm based in Rome, Italy highlights some of issues impacting the future of food production. He shares his solution on how we can produce food without soil!

This week's #SoilSista, powered by Food For Mzansi and Corteva Agriscience, is 52-year-old Talitha Zondi. She runs a thriving mixed farming operation in Randfontein, Gauteng where she farms with cattle, pigs, crops and chickens.

Approximately 240 000 chickens have been culled to curb the spread of the recent outbreak of avian flu on a Gauteng farm. To unpack the outbreak we chat to Colin Steenhuisen, interim general manager of South African Poultry Association’s egg board.

Our book of the week…Land Matters by advocate Tembeka Ngcukaitobi. The author reviews the state of land reform in South Africa. And our farmer tip of the week comes from Morena Khashane. He started his own aquaculture farm in Mahikeng in the North West in 2017 where he farms with tilapia.