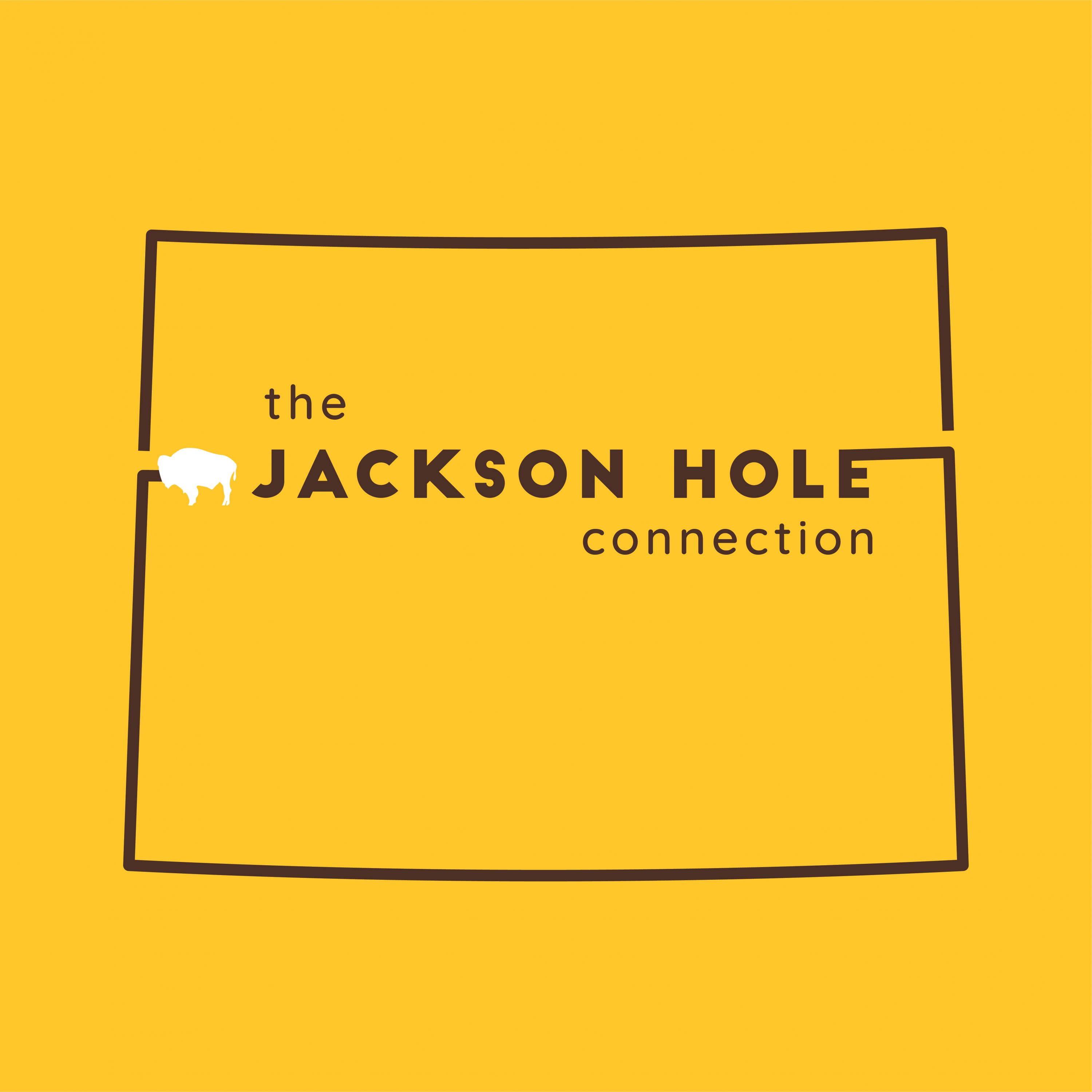 Tim Sandlin is a father, husband, novelist and screenwriter. You also may have seen him working at one of his 40 entry-level jobs over the past 50+ years. Tim first visited Jackson Hole in the late 50s with his father who worked as a part-time surveyor. He made his escape to Jackson from Oklahoma in 1968 when he took a seasonal job at Signal Mountain Lodge. Tim has published 10 novels and a book of columns. Three of his books have been produced as movies.

In this episode, Tim talks about his writing process and how it has developed over the past 60 years. He dives into his experience with the publishing world and how selling a book differs from movie screenplays. Tim shares his excitement for the Jackson Hole Writers Conference that will be happening in person again this June after a two-year absence. Stephan and Tim also discuss his latest book Somewhat True Tales of Jackson Hole and Tim shares a few stories featured in the book.

Find out more about Tim at TimSandlin.com

Connect with Tim at tim@jacksonholewritersconference.com

Get info on the 2022 Jackson Hole Writers Conference

This week’s episode is sponsored in part by Teton County Solid Waste and Recycling. Want to become a better recycler?  Well, there’s an app for that – the Recycle Coach app!  Now available for Jackson Hole locals and visitors. More at TetonCountyWY.gov or at @RoadToZeroWaste.JH on Instagram