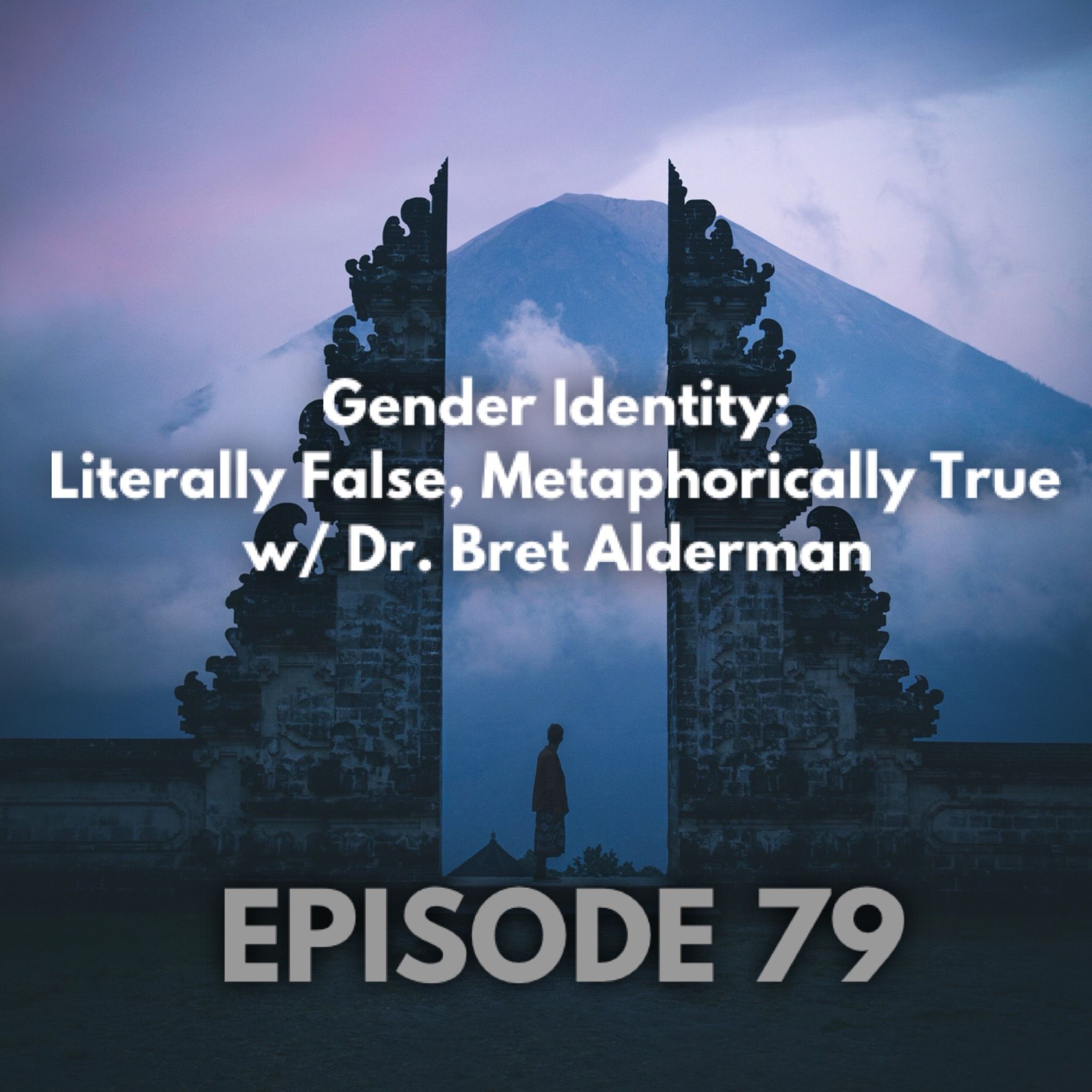 Bret Alderman is a writer and life coach who works with gender-questioning teens and their parents. He received his Ph.D. in Depth Psychology from the Pacifica Graduate Institute in 2012. His book Symptom, Symbol, and the Other of Language: A Jungian Interpretation of the Linguistic Turn, is an attempt to understand postmodernism, specifically its intense preoccupation with language, from a perspective informed by the work of Carl Jung. This work, in turn, has led him to an interest in Queer Theory and its relation to earlier, first-generation postmodernist thinkers.

which to get to grips with gender ideology. In this fascinating discussion, he explains the “linguistic turn” and the Jungian concepts such as ideological possession and other important archetypes. Perhaps most importantly, Bret tells us why a statement can be literally false and yet remain metaphorically true — and how we can best respond when this is happening.

For more about our show: https://linktr.ee/WiderLensPod