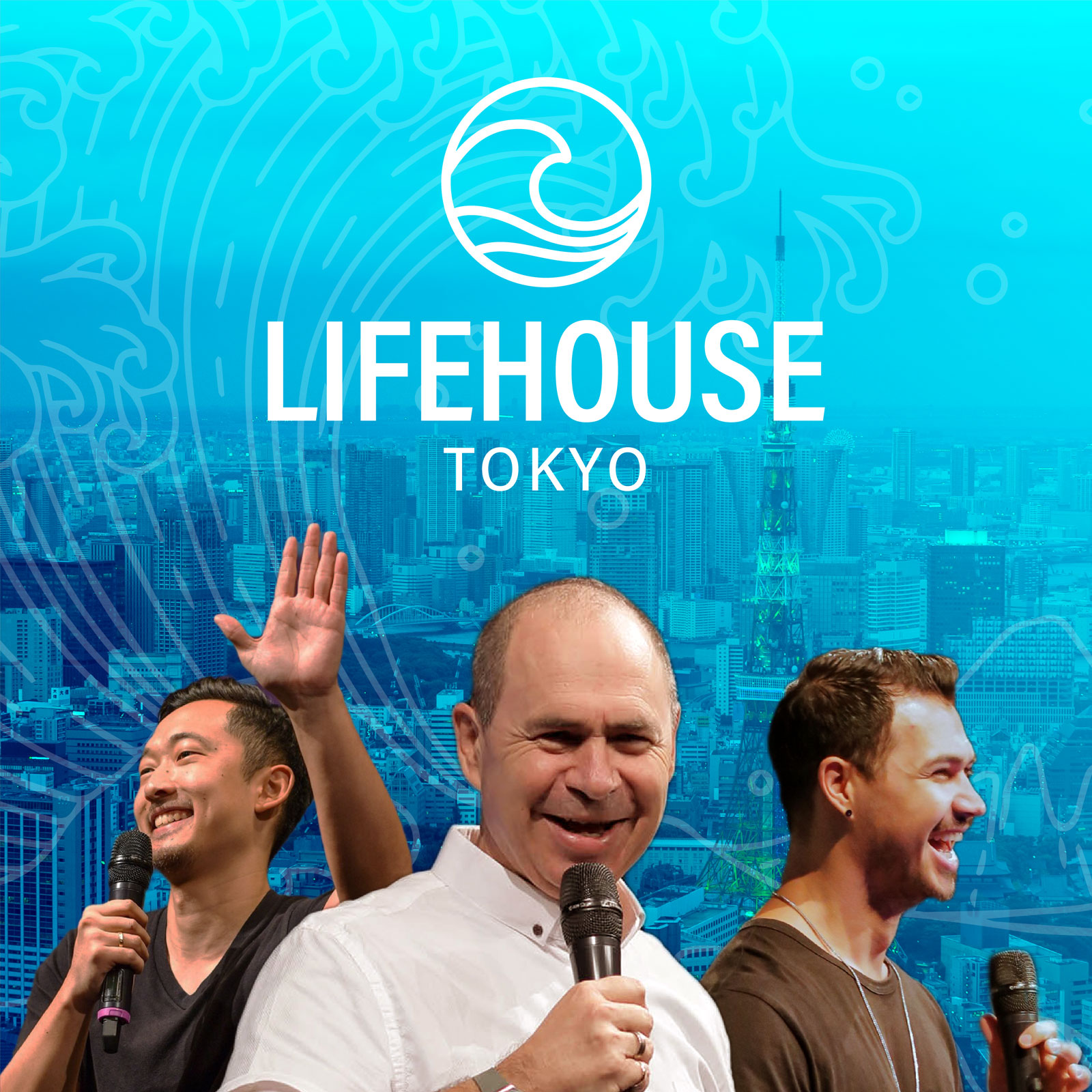 9.to another faith by (ev) the same Spirit

Fact 1: We all have faith as believers. We are ‘believers’. (This is ‘general faith’)

Fact 2: This is a sudden injection of 'specific faith’ (Faith  to go, decide, invest.)

Fact 3: The can’t suddenly becomes ‘can’. Looking at Japan and church stats.

The Lord had said to Abram, “Go from your country, your people and your father’s household to the land I will show you 2 “I will make you into a great nation, and I will bless you; I will make your name great, and you will be a blessing.[a] 3 I will bless those who bless you, and whoever curses you I will curse; and all peoples on earth will be blessed through you.”[

After this, the word of the Lord came to Abram in a vision: “Do not be afraid, Abram. I am your shield,  your very great reward. 2 But Abram said, “Sovereign Lord, what can you give me since I remain childless and the one who will inherit[c] my estate is Eliezer of Damascus?” 3 And Abram said, “You have given me no children; so a servant in my household will be my heir.” 4 Then the word of the Lord came to him: “This man will not be your heir, but a son who is your own flesh and blood will be your heir.” 5 He took him outside and said, “Look up at the sky and count the stars—if indeed you can count them.” Then he said to him, “So shall your offspring[d] be.” 6 Abram believed the Lord, and he credited it to him as righteousness.

Immediately Jesus made the disciples get into the boat and go on ahead of him to the other side, while he dismissed the crowd. 23 After he had dismissed them, he went up on a mountainside by himself to pray. Later that night, he was there alone, 24 and the boat was already a considerable distance from land, buffeted by the waves because the wind was against it. 25 Shortly before dawn Jesus went out to them, walking on the lake. 26 When the disciples saw him walking on the lake, they were terrified. “It’s a ghost,” they said, and cried out in fear.

27 But Jesus immediately said to them: “Take courage! It is I. Don’t be afraid.” 28 “Lord, if it’s you,” Peter replied, “tell me to come to you on the water.” 29 “Come,” he said. Then Peter got down out of the boat, walked on the water and came toward Jesus. 30 But when he saw the wind, he was afraid and, beginning to sink, cried out, “Lord, save me!” 31 Immediately Jesus reached out his hand and caught him. “You of little faith,” he said, “why did you doubt?” 32 And when they climbed into the boat, the wind died down. 33 Then those who were in the boat worshiped him, saying, “Truly you are the Son of God.

Throw the nets on other side of boat

One day as Jesus was standing by the Lake of Gennesaret,[a] the people were crowding around him and listening to the word of God. 2 He saw at the water’s edge two boats, left there by the fishermen, who were washing their nets. 3 He got into one of the boats, the one belonging to Simon, and asked him to put out a little from shore. Then he sat down and taught the people from the boat. 4 When he had finished speaking, he said to Simon, “Put out into deep water, and let down the nets for a catch.” 5 Simon answered, “Master, we’ve worked hard all night and haven’t caught anything. But because you say so, I will let down the nets.” 6 When they had done so, they caught such a large number of fish that their nets began to break. 7 So they signaled their partners in the other boat to come and help them, and they came and filled both boats so full that they began to sink. 8 When Simon Peter saw this, he fell at Jesus’ knees and said, “Go away from me, Lord; I am a sinful man!” 9 For he and all his companions were astonished at the catch of fish they had taken, 10 and so were James and John, the sons of Zebedee, Simon’s partners. Then Jesus said to Simon, “Don’t be afraid; from now on you will fish for people.” 11 So they pulled their boats up on shore, left everything and followed him.tax in mouth of fish “

But so that we may not cause offence, go to the lake and throw out your line. Take the first fish you catch; open its mouth and you will find a four-drachma coin. Take it and give it to them for my tax and yours."