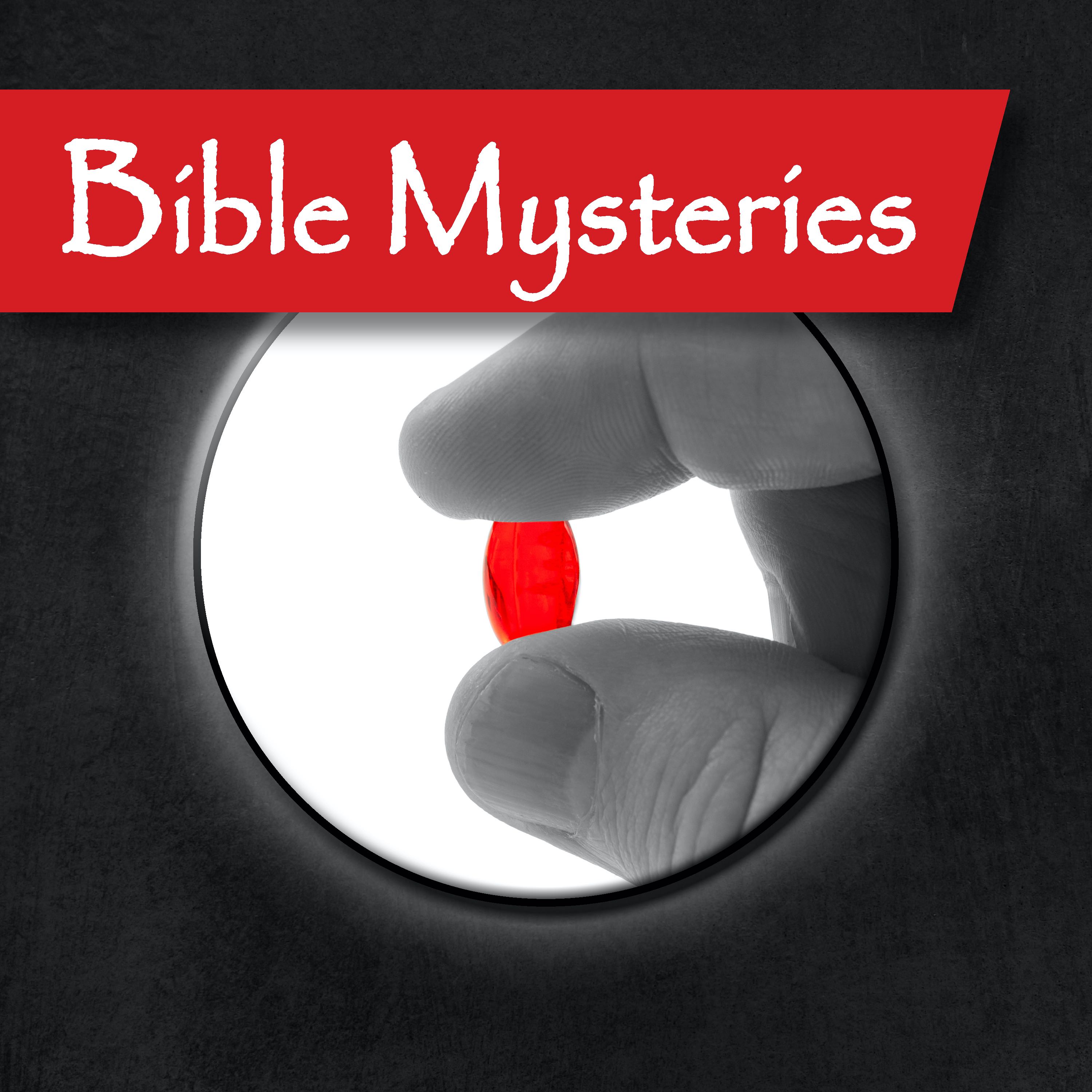 My Questions for Timothy:

Takeaway: Satan is vying to take ownership of the earth, hence dominion, by genetic manipulation and a post-human army of modified beings that will be part human/part other. The powers that be are in collusion with Satan and his angels to knowingly participate in this deception! Never fear; for the Lord Jesus Christ is coming to claim the legal and rightful title of planet earth, where He will reign as King of Kings!