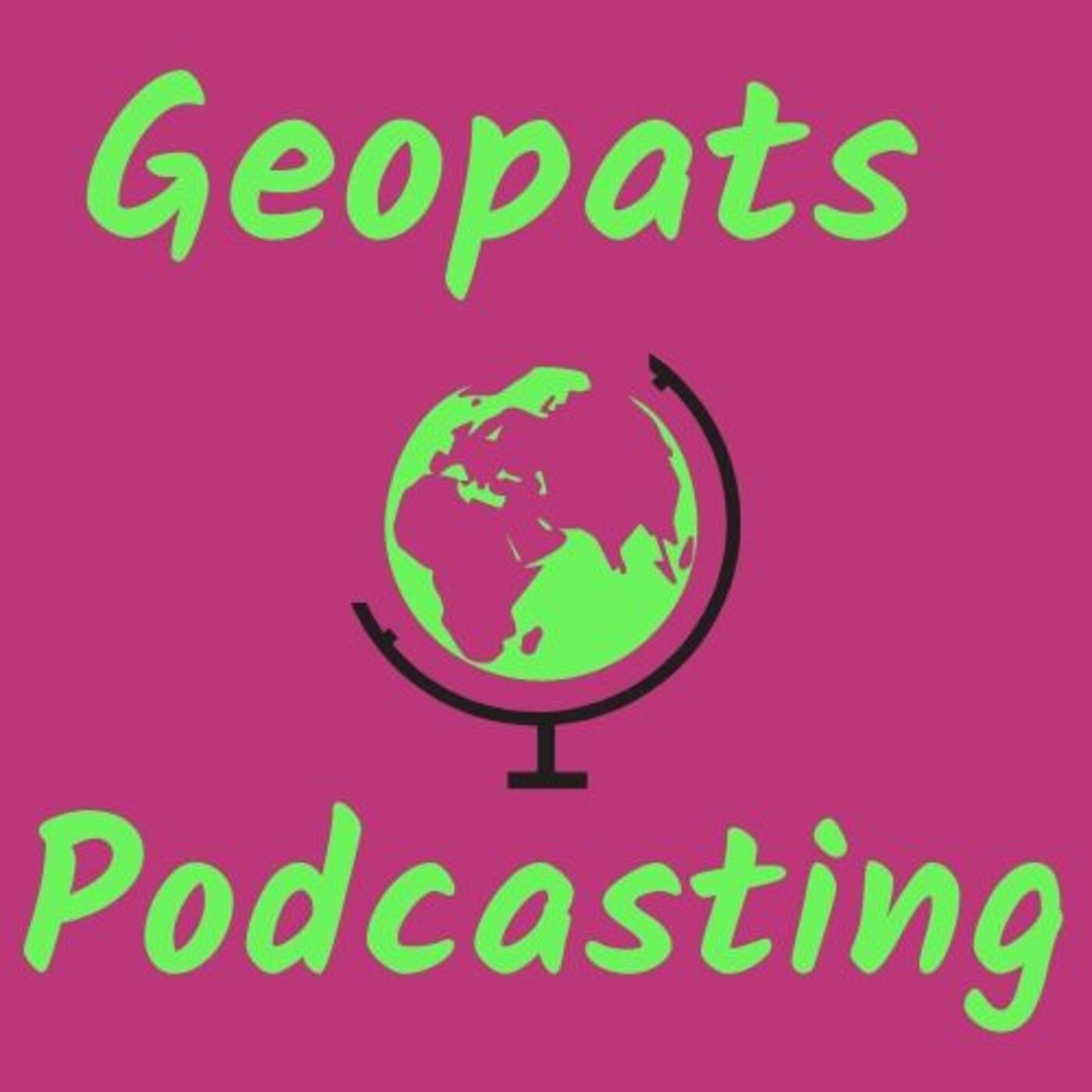 What do you do as an expat when your life goal is to collect and share experiences and information? You start a podcast! And that is exactly what American expat in Germany Nicole Palazzo did just after her first year in Freiburg, Germany. We recorded this mini episode on the new Podbean Live app, which was in Beta version. There were some technical issues but we pushed through and I think there is so much useful and interesting information in Nicole's audio story. In fact, she is going to come back and in the future and update us on her expat podcasting life and adventures. Hurrah. ​