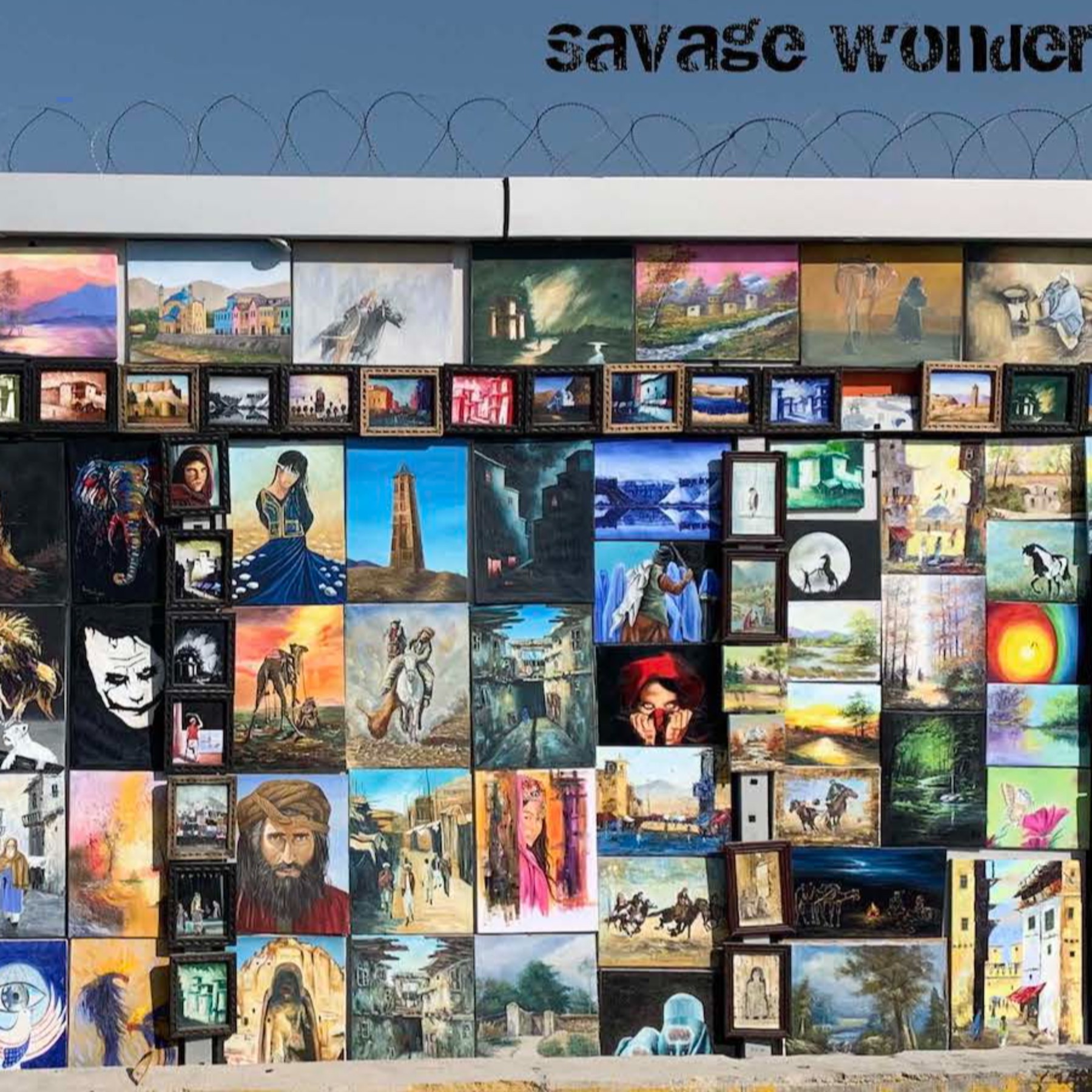 Steve Callahan is a writer, a poet and a former Marine infantryman. Bursting with creative efforts, Steve runs a poetry site, podcast, and is heavily involved in PB Abbate. As someone who separated from the Corps this past February, Steve’s writing about the Marines, his deployment to Helmand and the psychological peaks and valleys of an infantryman’s life feels very fresh and relevant. In fact, I find that Steve writes about the Marines in a very post-breakup sort of way – a kind of writing loaded with raw, tender-to-the-touch emotions. This is somewhat by design. Steve was a writer from an early age. Much like Jack Kerouac or George Orwell, Steve felt an innate compulsion to shuck the comfortable malaise of young writer for the constant discontent of an adventurer. In Steve’s case, that meant joining the Marine Corps. After a somewhat fulfilling, somewhat demoralizing six year stint, Steve now finds himself tackling his novel, his poetry and short stories with a renewed perspective and a greater understanding of humanity at the extremes. This was an incredibly enjoyable chat with a true artist whose stroll down a warrior’s path has left him a far more interesting writer and thinker.