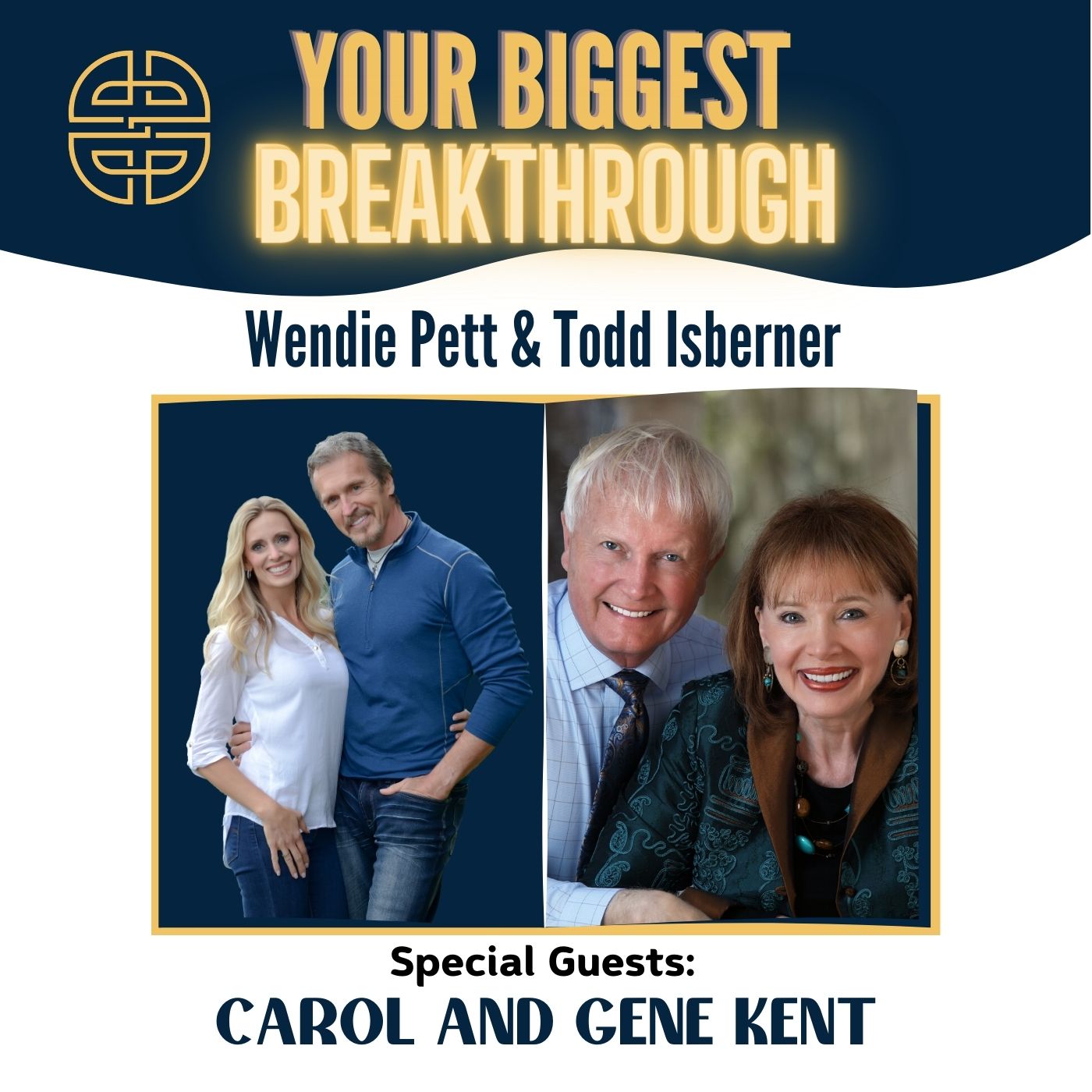 "Can life get any better?" Gene Kent asked his wife Carol as they walked together one autumn evening in upstate Michigan where they had both been born and raised.

They were the proud parents of J.P., their only child, who was a recent graduate of the U.S. Naval Academy, and was now training for his fledgling naval career in Orlando, FL. J.P. had surprised his parents by informing them he was marrying a woman they had never met, but who had a child of her own Carol and Gene could now call their grandchild.

Two weeks later, they received news that will make any parent cringe.

Their only child had been arrested and charged with the murder of his new wife's ex-husband. After years of wrangling with the legal system in Orlando, J.P. was convicted of his crime and given a life sentence in prison.

In many parts of the U.S. a life sentence means a 20 year term with possibility of parole.

In Florida, it means you spend the rest of your life in prison.

The judge handed down two sentences that day. One for J.P., the convicted murderer, and one for his parents, who would never again see their son live the life of a free man.

To this day, Carol and Gene suffer their loss. The enemy of their faith does everything he can to make them feel like failures as parents and as human beings.

But with time, community with others who have suffered, and God's grace, a new understanding of freedom has taken shape in the lives of Gene, Carol and J.P. It is defined not by compliance with a legal system, but by identity with the One who suffered unjustly so that all who have sinned can be truly free.

In this conversation with Gene and Carol Kent, you'll hear:

-Inheriting grandchildren via marriage of their son...10:03

-Dealing with trauma and shock in the face of tragedy...16:45

-Finding inspiration to write about the traumatic experience...27:50

-Strengthening a marriage through adversity...38:45

When I Lay My Isaac Down by Gene and Carol Kent