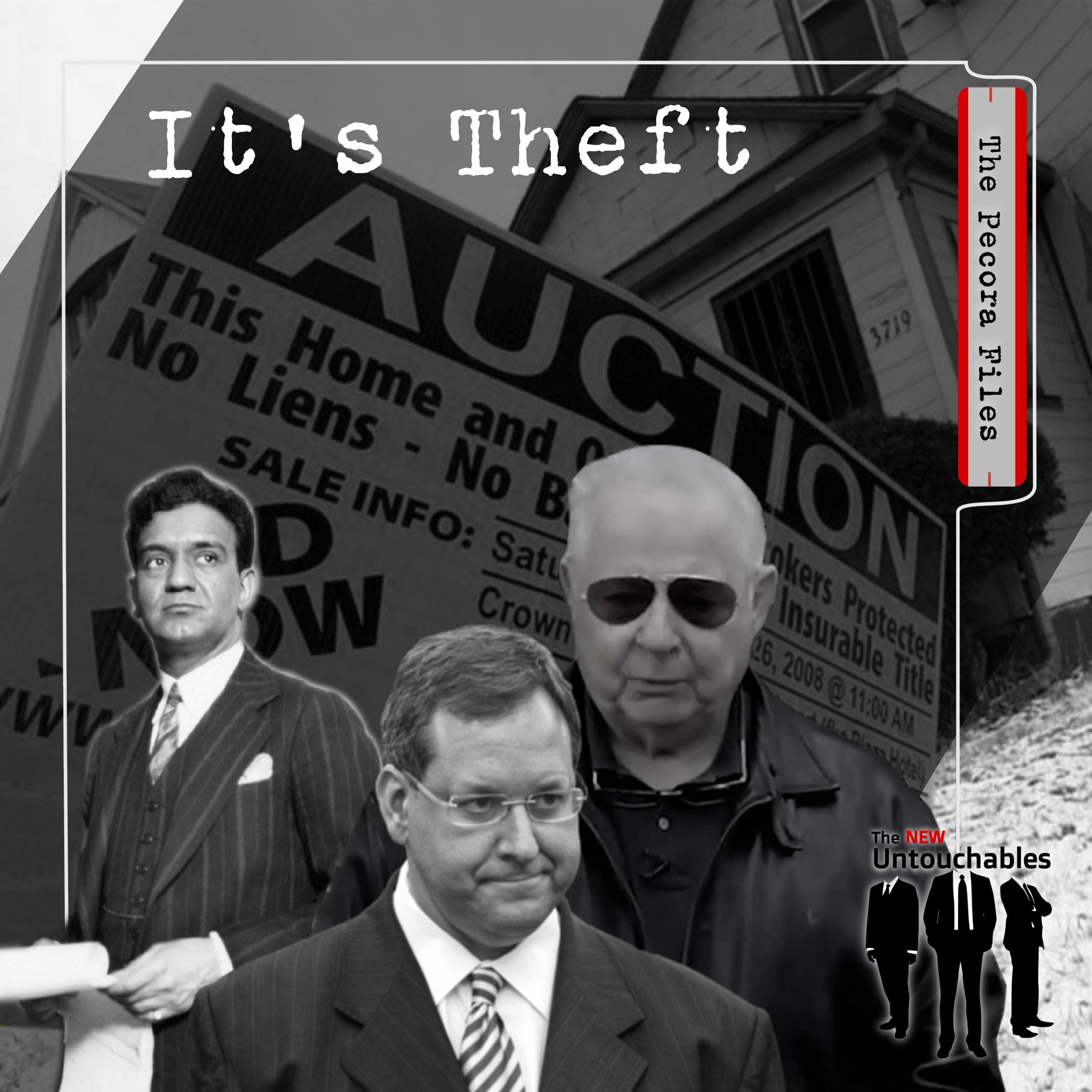 Dann was elected to the AG’s office committed to taking down mortgage fraud and put the resources of his office at the disposal of Murphy, a no-nonsense cop dedicated to rooting out crime.

Murphy’s team, with the absolute backing of Dann set to work understanding the criminal scheme they identified as a RICO violation (The Racketeer Influenced and Corrupt Organizations Act) and went to work doing their job. They were the only ones in the country to execute a RICO act in this mammoth crime. Why? They were dedicated, courageous public servants working for the people. Dann and Murphy knew crime when they saw it.  They pieced together how the scheme was played out and went after the bad guys.

What you’ll come to learn is when you’ve got the right guys with the right stuff, suddenly it all makes sense. If you don’t leave this episode wondering how what they achieved in Ohio wasn’t done nationally, then watch it again, and again, until you do.
Tune in Sunday, Feb. 28 @ 8 pm EST for Episode 3, If You Can Fog A Mirror