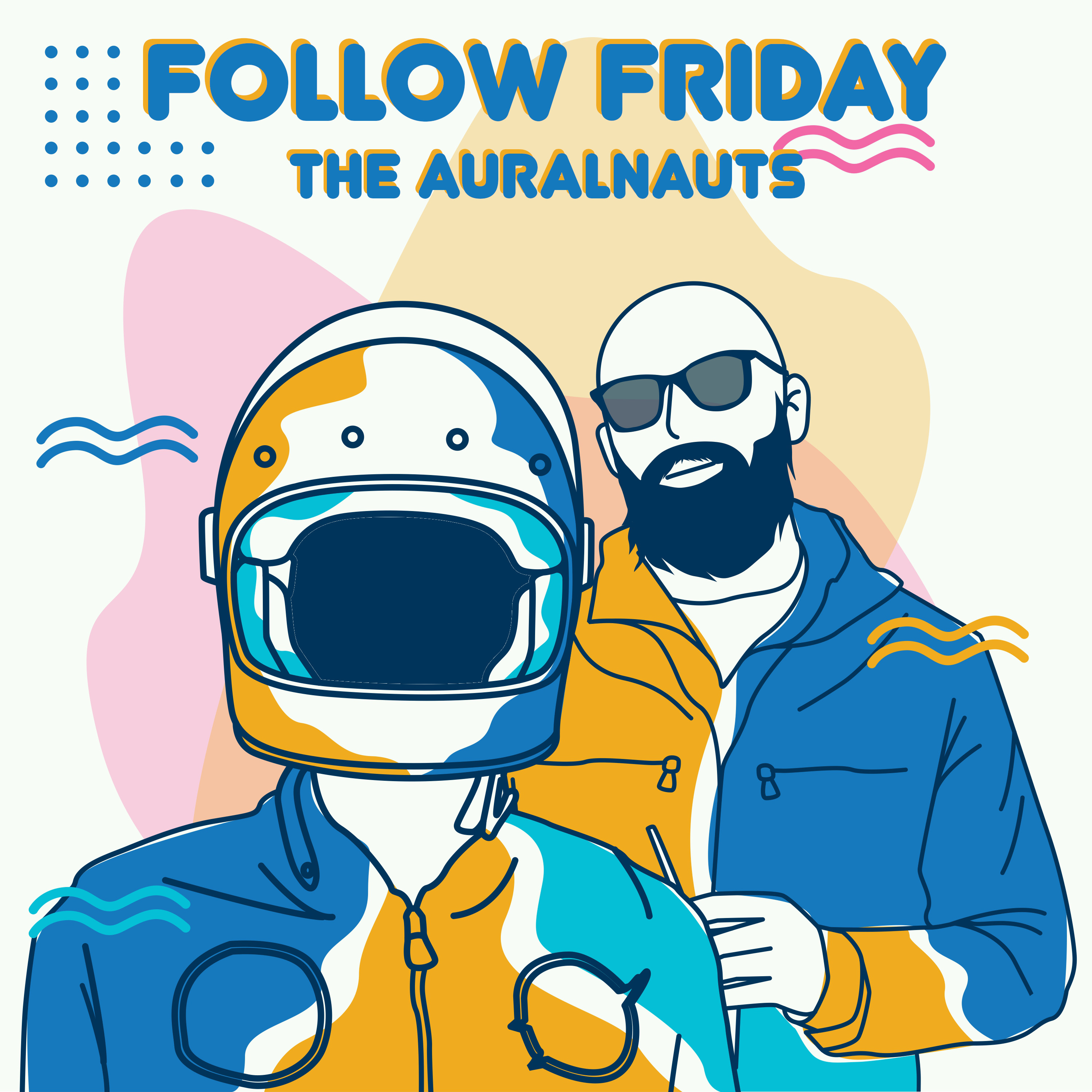 Back us on Patreon: Patreon.com/followfriday

Craven Moorhaus and Zak Koonce owe it all to Bane. Craven, an audio designer, and Koonce, a comedy writer, teamed up as the Auralnauts in 2012 to dub over scenes from The Dark Knight Rises.

"Because [Bane] had a mask on, and you could make him say whatever we wanted, so we just changed the context of everything that was happening and we turned him into this weird fitness freak," Koonce says. "And then he just raps to this audience who is clearly not expecting it, and is not into it."

Nine years later and 300,000 subscribers later, they've made dozens of videos dubbing over TV commercials, Boston Dynamics' robot tests, and many, many Star Wars movies. On today's Follow Friday, the Auralnauts talk about four great accounts they follow online: A YouTube essayist who unpacks the hidden layers of pop culture; "the most wholesome troll that exists in the world"; a dorky ASMR expert with a "connected universe" of characters; and an Instagram account that curates "so bad, it's so good" music.

You can get a fifth follow recommendation from the Auralnauts — as well as our past and future guests — when you back Follow Friday on Patreon, starting at just $1 a month.