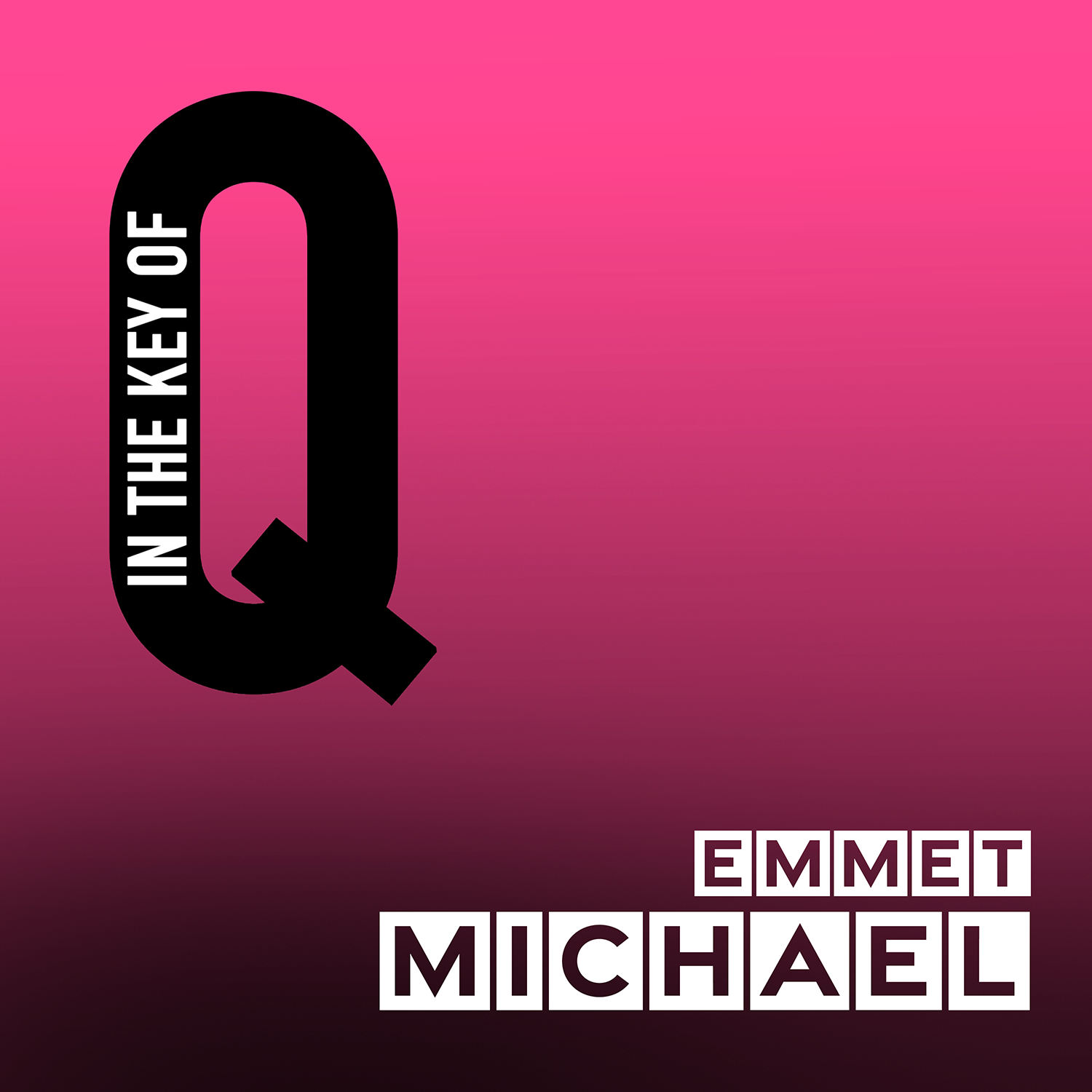 ‘Even if you are living your truth, you still fear that people won’t accept you for it.’

This episode contains references to suicide. Please click here for help and advice.

In 2019 Emmet released his first EP, ‘I Feel Like I Just Woke Up’ and followed this up with the 2021 release, ‘I Hope You’re Home’. The title track of the album deals with his close friend whose own internal struggle ended in suicide.

Emmet writes beautiful, soulful Folk-influenced songs. In the episode he speaks honestly about drink and drugs addiction, the psychological trauma caused by a homophobic, religious upbringing and his empowering journey transitioning.

Emmet’s homepage can be found here.