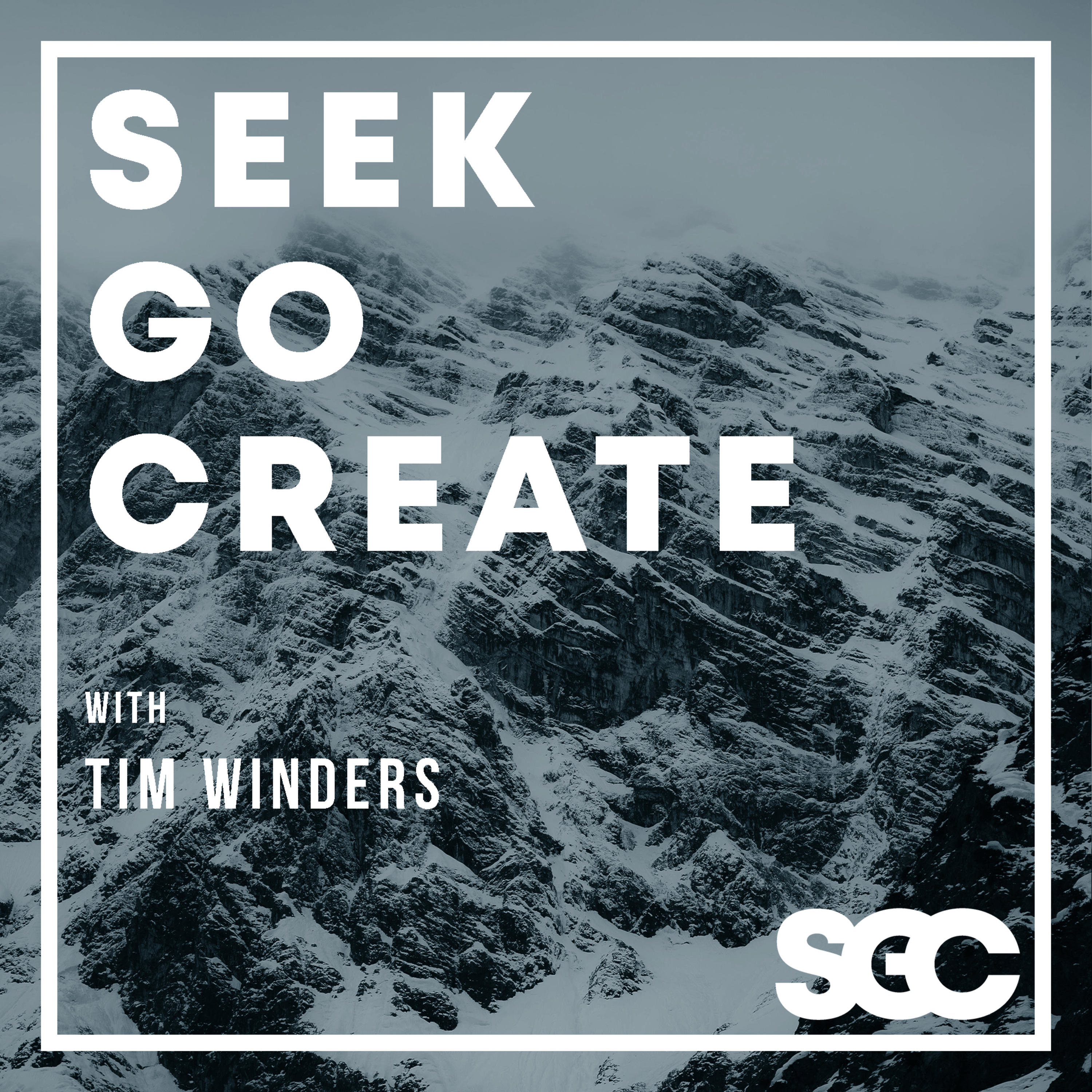 Finding success in business requires long years of hard work and honing niche-specific skills. But, being forced to go back to the starting point can be more difficult. It could be due to a personal matter or a total economic crash. You'll find yourself stuck and desperate to survive and thrive once more. In a situation like this, how will you get back on your feet?

In this episode, Seek Go Create Podcast host Tim Winders shares the most impactful struggle in his business journey. He shares how he went from generating six-figures in revenue to being homeless and bankrupt after the 2008 economic downturn. He talks about what he learned and how his family managed during this trying season of their life.

If you are undergoing a collapse in your life, this episode will help you seek your way back once more.

“We knew that the economy was in trouble. We had clues; we knew it was there. We thought we had positioned ourselves to be diversified, but we didn't.” - Click Here To Tweet This

"Anytime that you begin throwing debt at a business that is sinking, that's a formula that's not good." - Click Here To Tweet This

“I guess one thing I just want to say here is, don't feel any shame. Don't feel any condemnation because there are just times that those types of things happen.” - Click Here To Tweet This

“It (bankruptcy) is shameful. It is disgraceful. I hate it that we had to go through it, but that is our story.” - Click Here To Tweet This

"Life is all about a journey, and I don't think that you can understand people. I'm not even sure you can hear people speak and teach on topics unless you understand a little bit more about where they have come from." - Click Here To Tweet This

Seek Go Create is for leaders, entrepreneurs, ministers, and everyone seeking excellence, moving towards success, or creating something new.

If this episode taught you more about how God makes an empowering, positive change in your life, don't hesitate! Feel free to subscribe to us on Apple Podcasts or Spotify.

Love to give us 5 stars? If you do, we'd love a review from you. By doing this, you can help us reach more people who feel lost and no longer in control of their lives.

Do you want to help more people get back up from a collapse? A simple way is to share this episode or what you've learned today on social media.

To growing and becoming all we are created to be,

Get Tim's updates from the SGC Mobile Office
Check out Tim's new book, COACH: A Story of Success Redefined