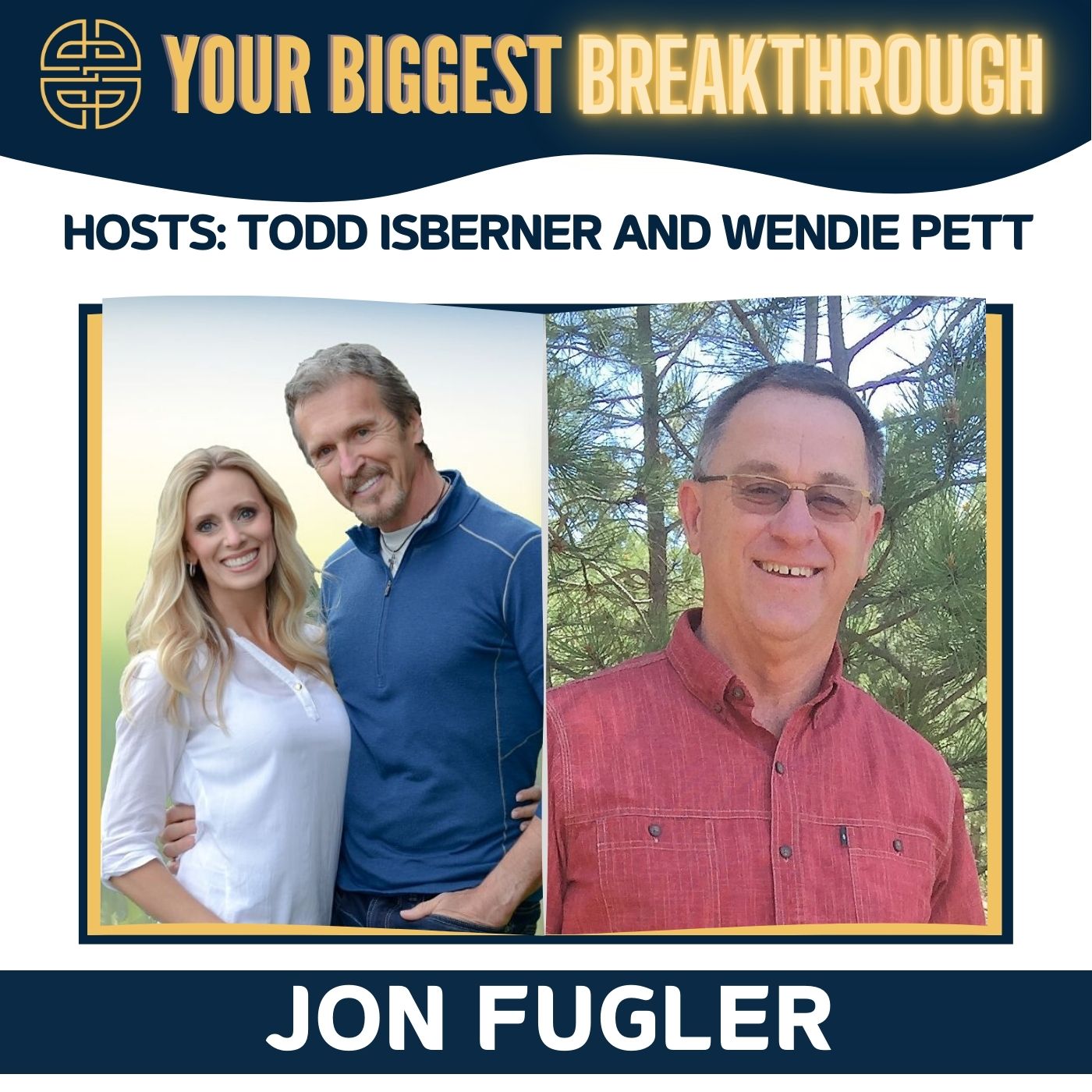 Assembling words goes way back for Jon Edward Fugler. Growing up in Upstate New York, his first writing effort was to publish a neighborhood newspaper — which lasted one issue. In middle school, Jon printed and distributed a newsletter to his classmates and teachers reporting on his board game baseball league.

In 1973, Jon came to know Christ after hearing a college football coach speak on how to be born again. This event would change the course of his life and writing.

He spent over 30 years in Christian radio, turning out script after script, beginning as the radio writer for Dr. Bill Bright, founder of Campus Crusade for Christ. From there, he wrote scores of scripts that would impact the hearts of radio listeners across the country.

Jon’s writing extended into print when, for a decade, he published the Christian Times newspaper, connecting believers with what God was doing in their community.

Journaling has been Jon’s habit for over four decades. He sometimes looks back on those writings to inspire him for his current works. His conversational style connects with readers on a personal level. Writing from his heart, he hopes readers’ lives will be different through their relationship with Jesus Christ.

“It’s not about performing for Jesus,” says Jon. “It’s about living with Jesus.”

He was influenced by author Skye Jethani, who teaches that life over, under or for God leads to defeat. Life withGod is what every person desires. Jon sensed that developing a habit of doing life with God was missing for believers. That’s what inspired him to write his devotional series, starting with Life with God: 30 Days of Joy.

“I feel that if someone can immerse themselves in one aspect of the Christian life for 30 days, it will change them,” says Jon. “This series is not about behavior. It’s all about relationship. The reader’s relationship with God. Growth happens when a person lets God flood their life.”

Jon’s passion is that every person on earth has access to the gospel. He is active today in media ministry to the world. He and his wife live in North Carolina. They have three children and eight grandchildren.

-The hard-charging high achiever for God hits a brick wall...8:25

-What does it mean to really know Christ personally?...14:15

-Developing a relationship with God that supersedes a high performance mentality...21:15

-With: Reimagining How You Relate to God by Skye Jethani

To find out more about Todd and his coaching program for men, find him on the web at toddisberner.com