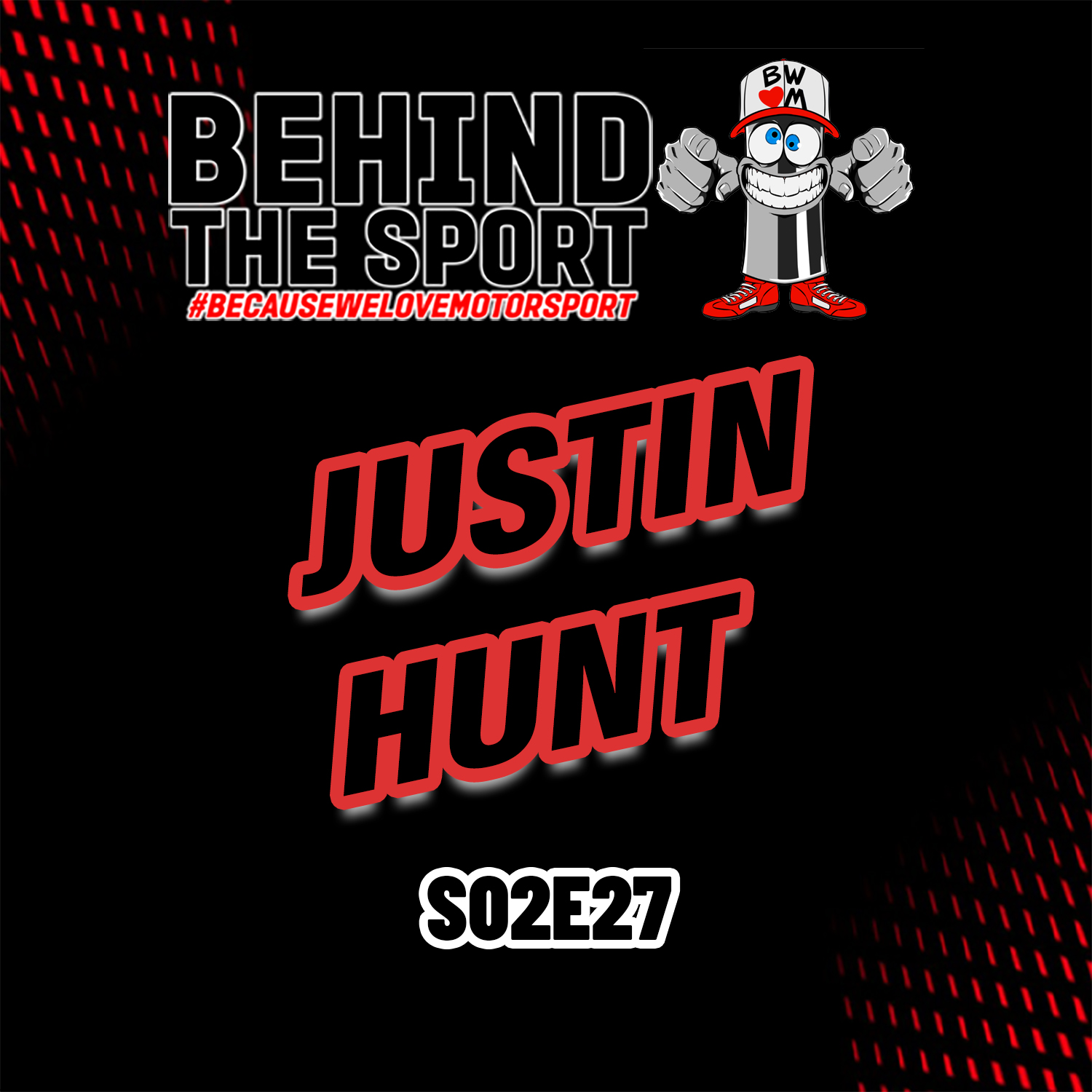 Justin Hunt may be a name you recognise if you've been around motorsport and events for a while in Australia, or perhaps not. He's been involved with some of the biggest motorsport events in Australia at various levels including the never to be repeated Rally Australia super stages in Perth, Western Australia, Australasia Safari and more.

We caught up with him to chat about his history, get some funny tales from before things got so strict, the logistics put into running an event like the Safari and of course we hear about the Joondalup Festival of Motoring and what one thing about the event is making it all worthwhile to put his reputation (and more!) on the line to put this event on.