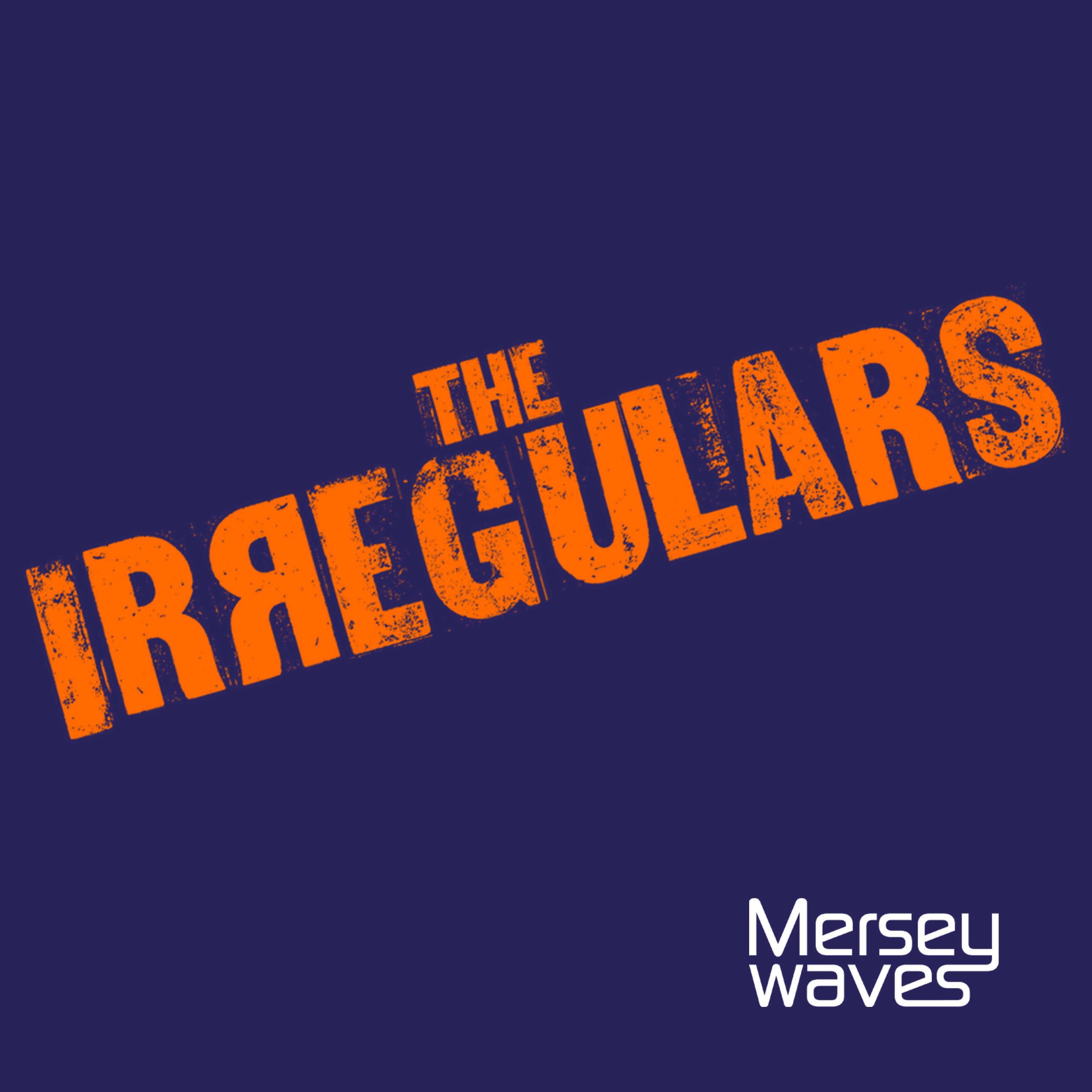 Liverpool is no stranger to being the star of major motion pictures and television shows; Netflix’s THE IRREGULARS is the latest production that was made in Liverpool. The show follows a gang of troubled street teens, solving crimes for the sinister Doctor Watson & his mysterious business partner.

We sat down with the shows creator and writer Tom Bidwell to discuss making the series and why they chose to film in Liverpool.