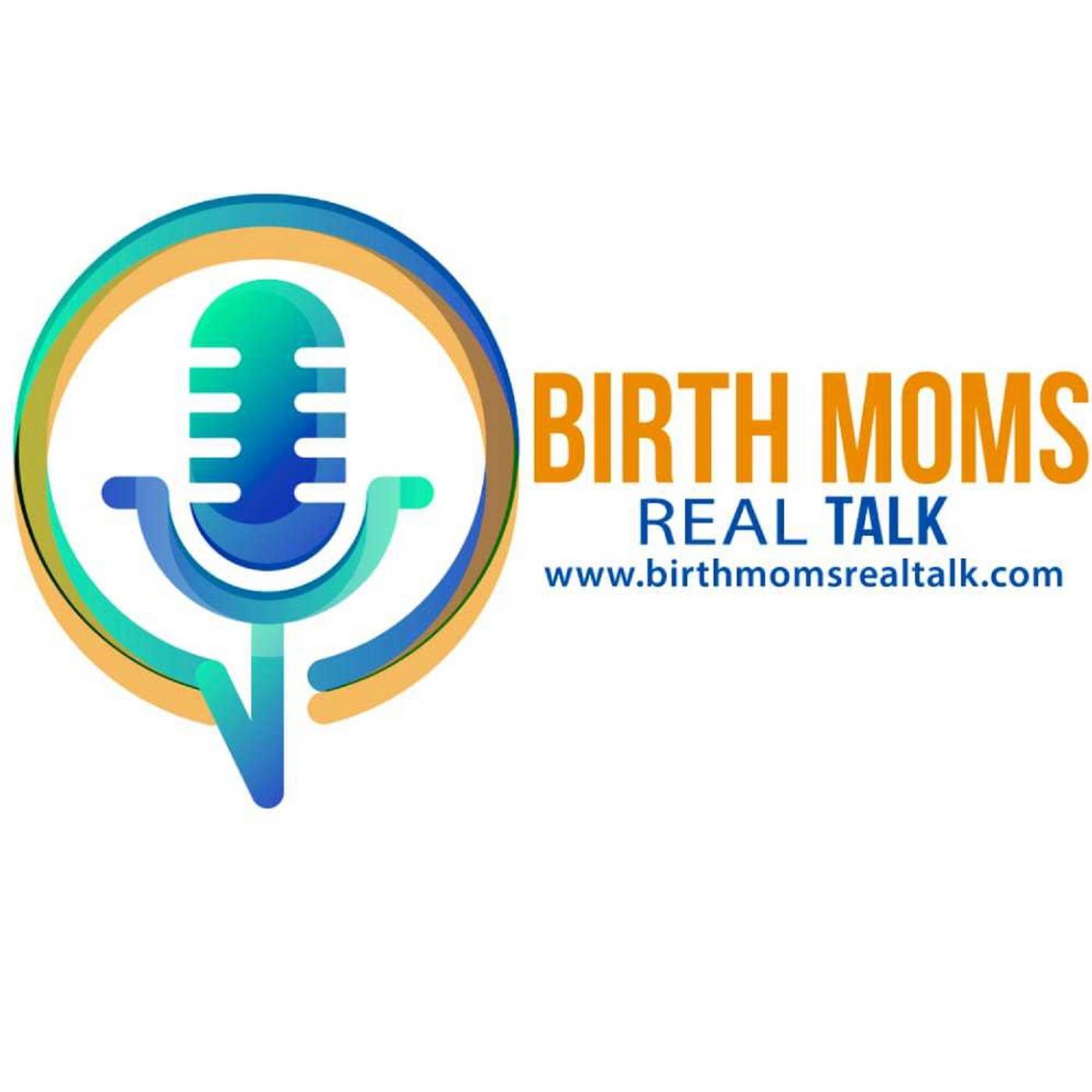 As soon as Laura announced to her parents that she was pregnant, she was driven on a late-night ride to a military base where her father confronted the birth father. Laura’s childhood convinced her that her knight will come for her on a white horse to rescue her.

Laura held onto this ray of hope believing that her family will support her. In her mind, she said, of course, they will, they are her family. Laura felt like a ‘criminal’ when her family and friends found out about her unwed pregnancy. This was simply how it was in the 60s and 70s. if you were an unwed mother, that was the worst thing that you could ever do. Birth moms were hidden because of the secrets and shame in adoption.