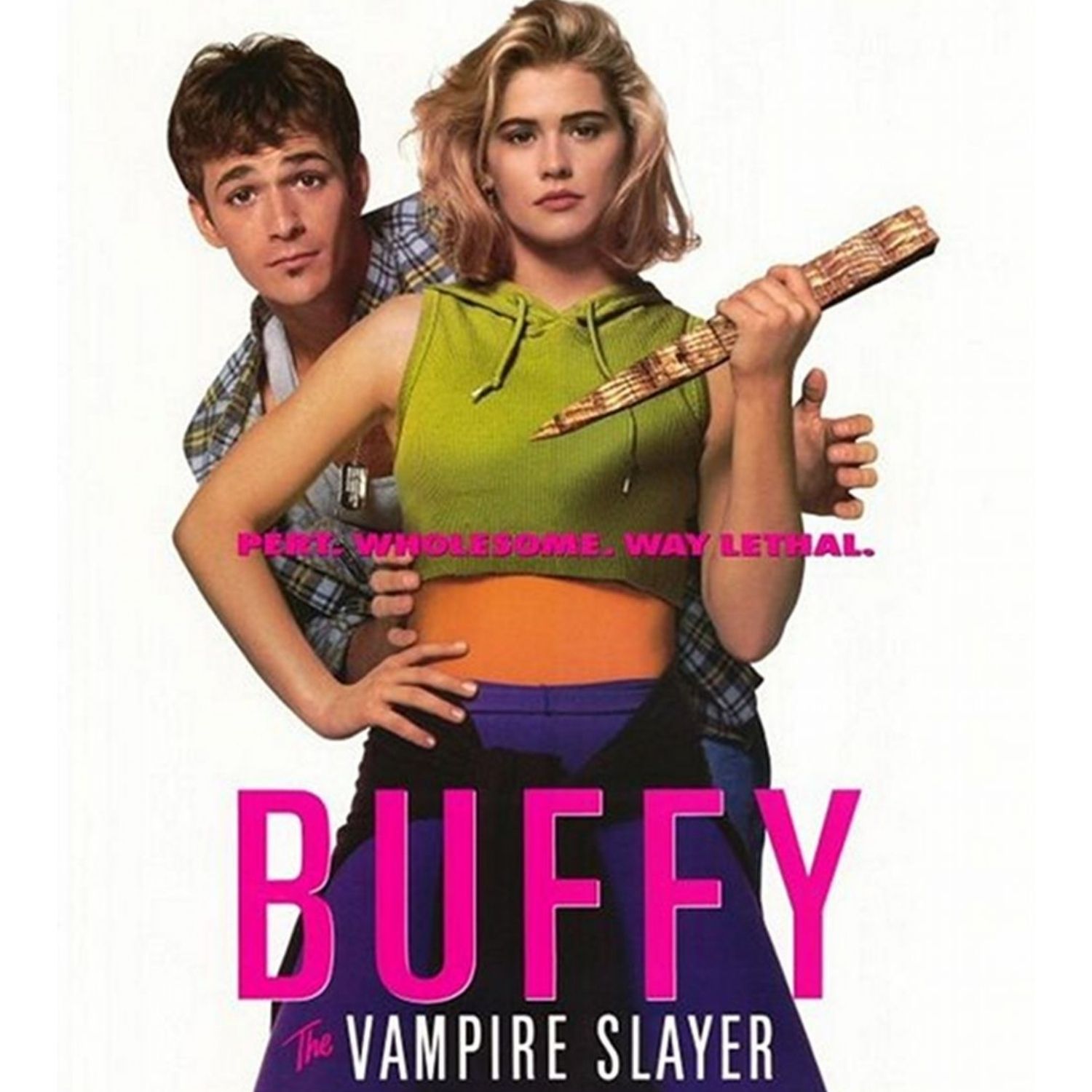 In the grand tradition of surprise Halloween episodes, and following last year's Halloween episode Tales from the Crypt: Demon Knight, I wanted to cover another underappreciated cult classic that probably not many other podcasts will this spooky season - Buffy the Vampire Slayer.

Not the excellent TV series, (although I have done an episode on Hush), but the 1992 movie that introduced Buffy to the world.

Kristy Swanson is the eponymous slayer, in Joss Whedon's feature film writing debut, and it's a movie he's canonically abandoned, but Buffy the Vampire Slayer really doesn't deserve the hate. It's a fun movie, and Kristy Swanson really is a good Buffy, just not the Buffy we all know. It's the beginnings of a character that would evolve from 1997-2003 under the skills and talents of Sarah Michelle Gellar, but let's not take anything away from Swanson. This version of Buffy works as an introduction to the character, to slayer and vampire lore, and to elongated hammy death scenes.

With a big name cast, including Donald Sutherland, Rutger Hauer, Paul Reubens and Luke Perry, this Buffy might be a little more fluffy, but this Buffy also slays.

How funky is your chicken?