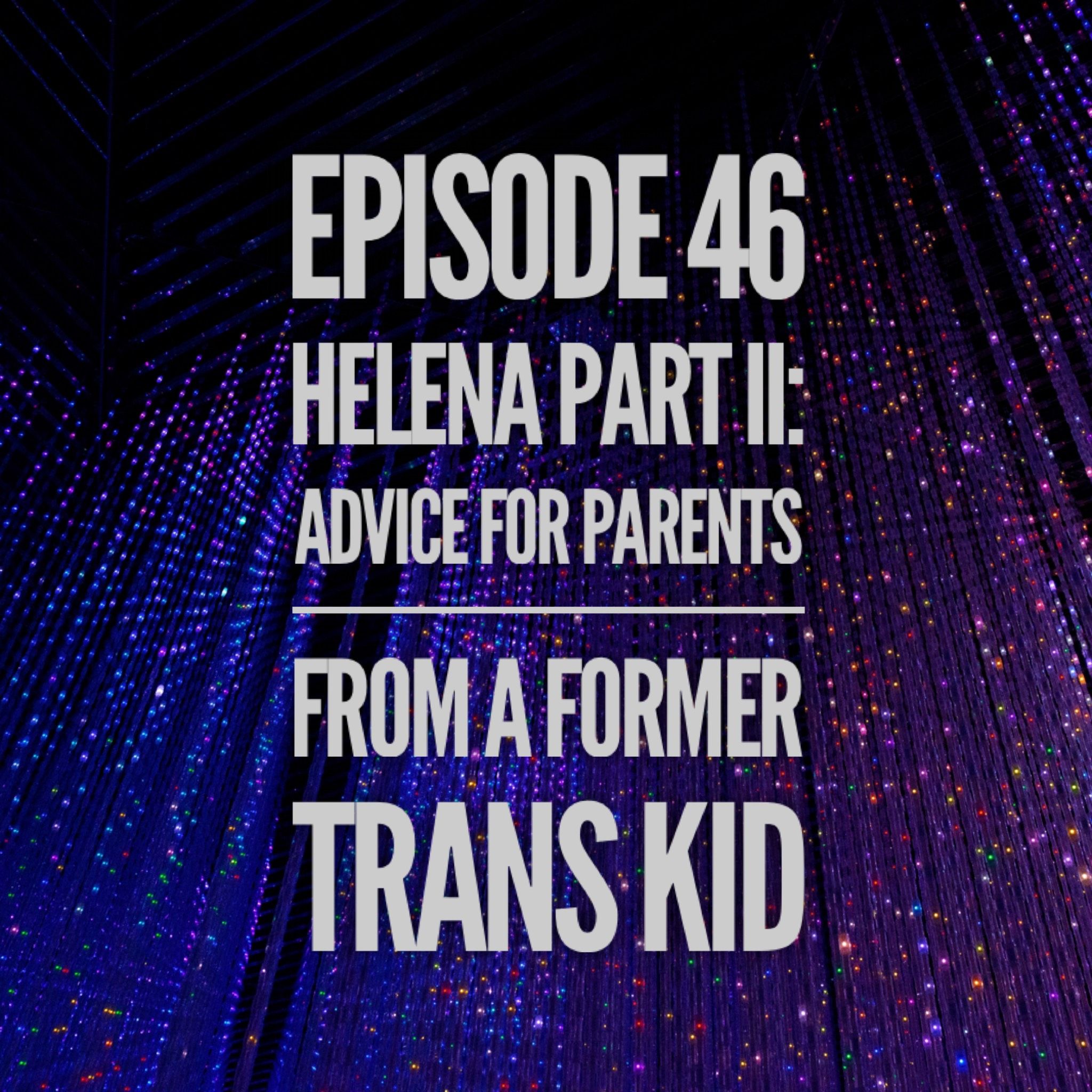 Our conversation with Helena continues and takes a personal, intimate turn. She reflects that her desire to transition was actually an attempt to meet a deep relational need. She sought to garner a kind of engagement and recognition from her parents. Unfortunately, the way they responded triggered a doubling-down and sense of urgency for medical intervention. Helena offers some insights into better ways parents can react to their gender-questioning child in the hopes of helping families avoid the dissolution hers experienced. This vulnerable conversation confronts the challenges of family relations with both emotional honesty and courage.