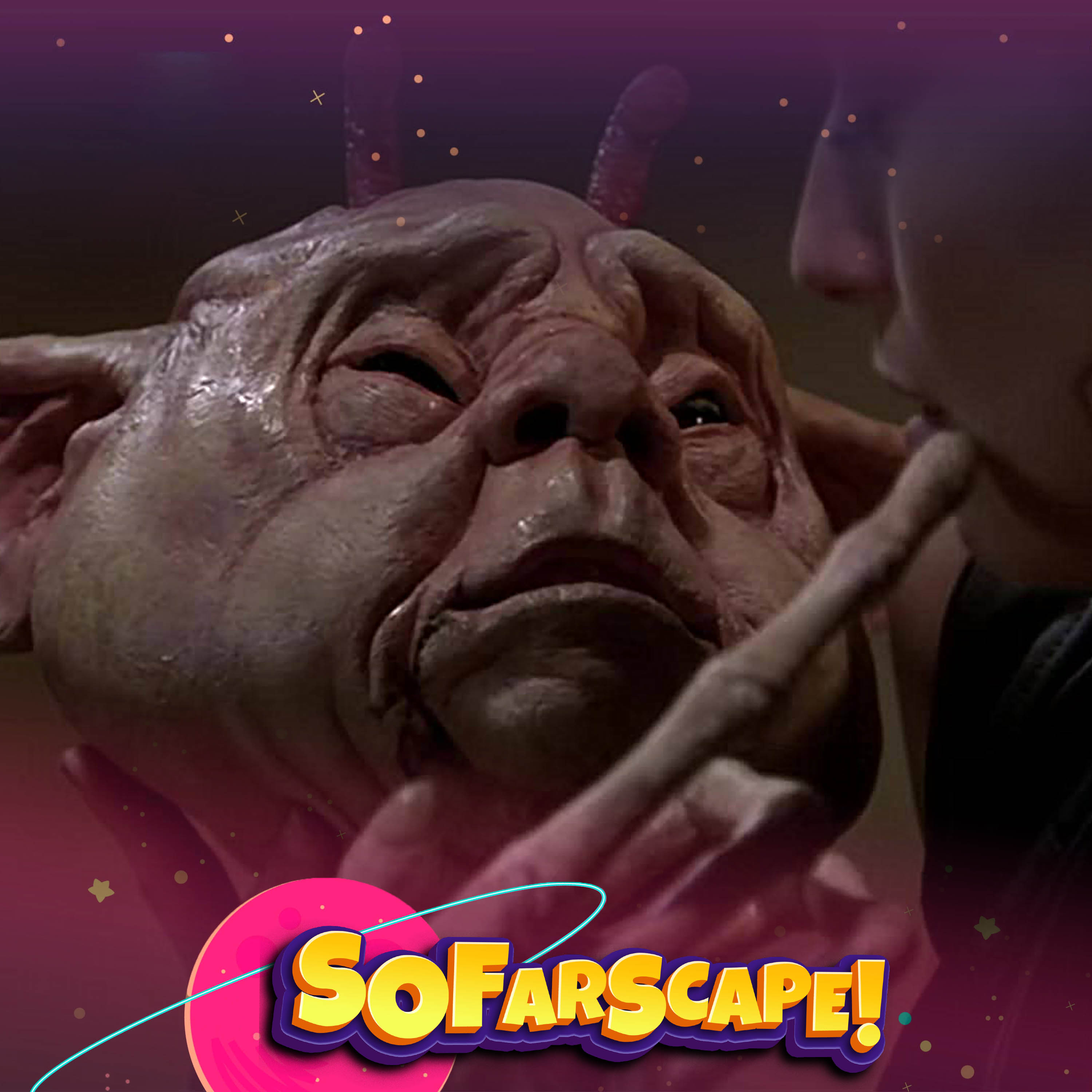 There was an old woman who swallowed a fly — and what do you send after parasite? That's right, an adorable, wobbling little Chicken Tandoori — but you won't like him when he's hungry....