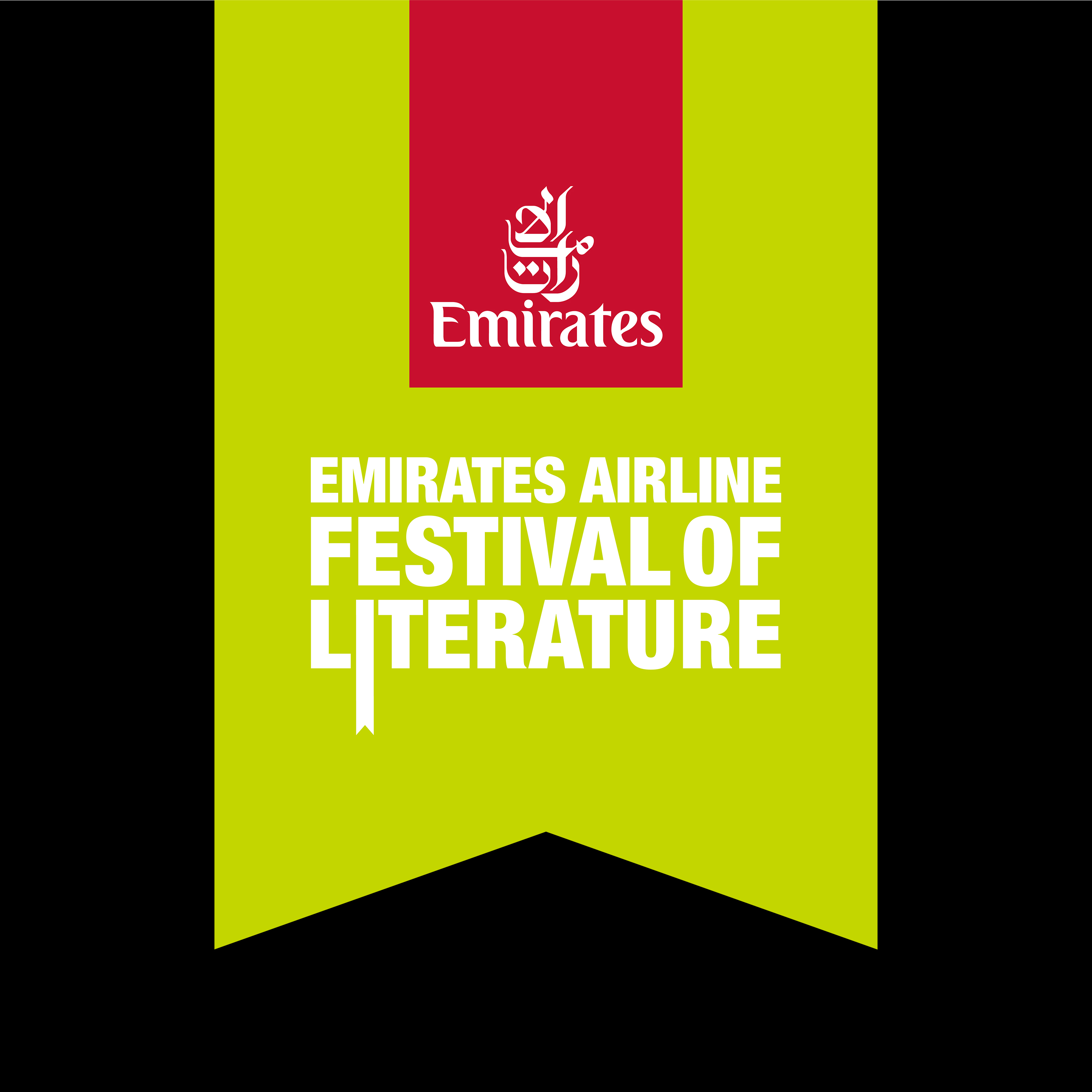 Leon McCarron talks to Emirates ICE ahead of Emirates Airline Festival of Literature
2nd May 2020 • Best of the Emirates LitFest • Emirates Literature Foundation
00:00:00 00:12:35

Leon McCarron is a Northern Irish storyteller and is a Fellow of the Royal Geographical Society.

Leon walked 3,000 miles across China which took him six months while filming for a National Geographic TV show. He also cycled 14,000 miles from New York to Hong Kong and trekked 1,000 miles through the Empty Quarter desert in Oman which became a feature length film, Into the Empty Quarter, and was premiered at the Royal Geographical Society in London. His first book, The Road Headed West, is an Amazon Top 10 Bestseller. His latest book is The Land Beyond: A Thousand Miles on Foot Through the Heart of the Middle East.

He speaks to Emirates ICE ahead of his appearance at Emirates Airline Festival of Literature in 2019.