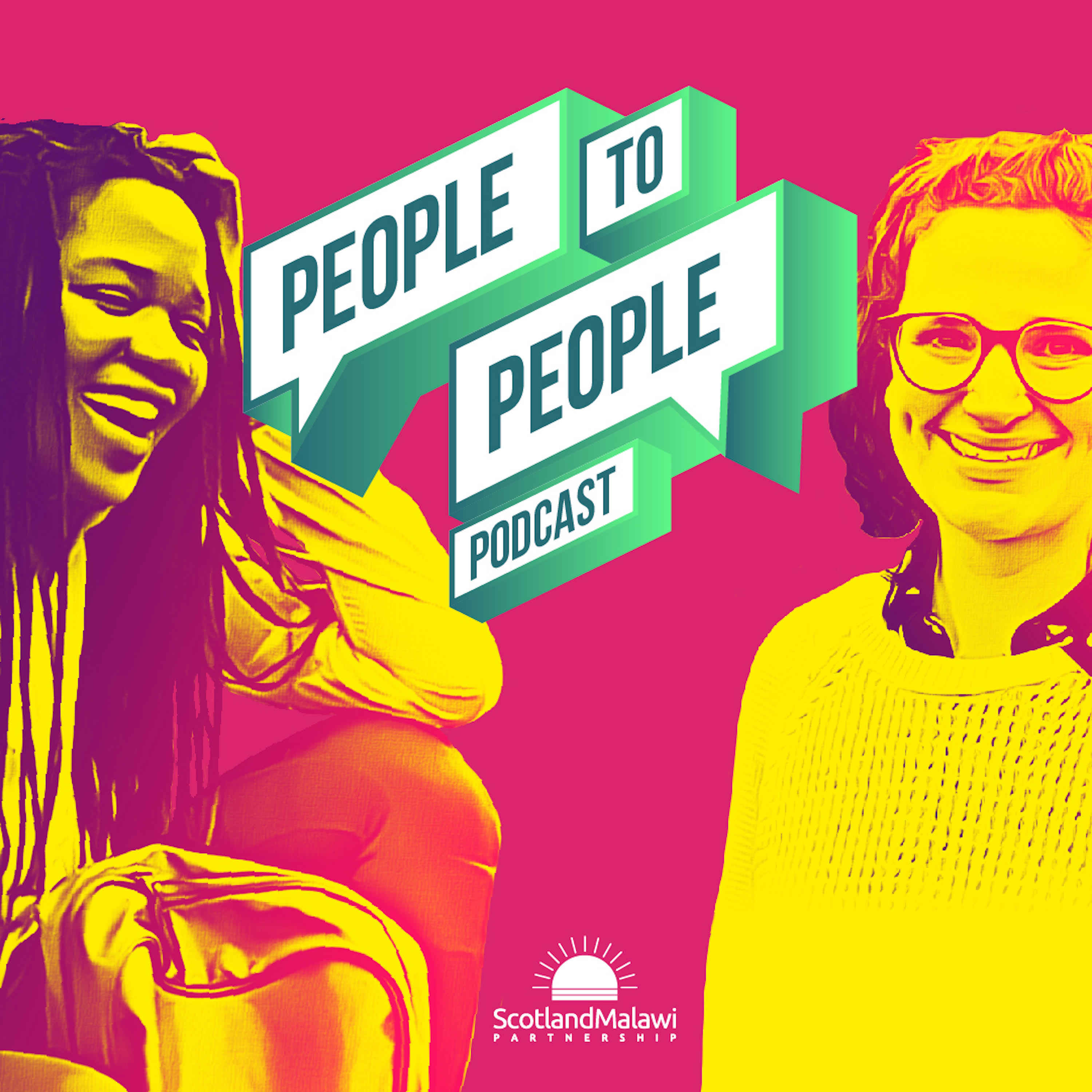 We begin this series with a look at the significant historical moments in the relationship between Scotland and Malawi. Hosts Chimzy and Hazel introduce the series and bring everyone up to speed with how Scotland and Malawi have become entwined through people to people connections over several generations.

We talk about chieftaincies, David Livingston, the Chilembwe uprising, signing of the Scotland-Malawi co-operation agreement in 2005 and the Commonwealth Games.