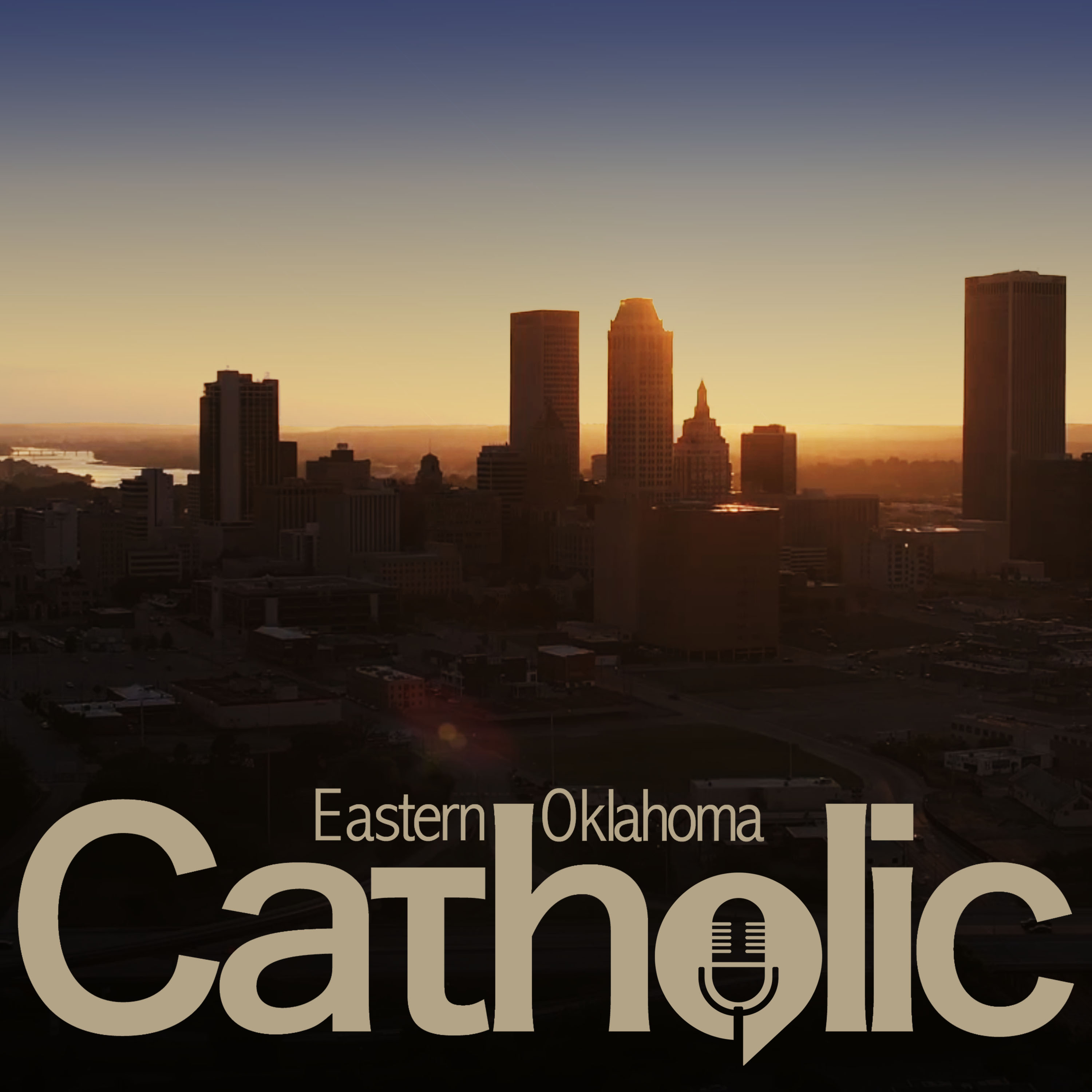 On August 27, 2022, the Faith Formation Conference was held at the Renaissance Hotel. All adults, especially catechists of the Diocese of Tulsa and Eastern Oklahoma were invited to this year's Conference focused on the "Sacraments: Mysterious Encounters with Christ."

One of the keynote speakers was Monica Ashour.

Holding two Masters from the University of Dallas—one in Theological Studies and one in Humanities, Monica Ashour is an international speaker, author of 28 books, President and Director of Content Creation for the Theology of the Body Evangelization Team, known as TOBET. Named in 2010 by the Catholic National Register as one of the top six speakers on Saint John Paul’s seminal work known as the Theology of the Body, Monica and her team have completed a pre-school through 8th-grade program called The Body Matters for schools, faith formation, and family catechesis. It has been called a “game-changer.”

Monica was awarded by the Catholic Press Association for Honorable Mention—First Time Author of a Book, Everybody Has Something to Give. She also received the Excellence in Publishing Award for Children’s Books for her Every BODY Has a Body: God Made Us to Love, from her series called ToB for Kids for 4-7 year-olds and ToB for Tots for 2-5 year-olds, (Pauline Books and Media). Monica and her team wrote the Theology of the Body Marriage Preparation program, lauded by Cardinal Dolan of New York and Archbishop Aquila in Denver. Available in English, Spanish, and Vietnamese, this marriage prep program is used throughout the nation.

In May 2015, Miss Ashour was a participant for an ad hoc committee in Washington DC for the Pontifical Council for the Family. In November 2011, Monica presented a talk “Teaching TOB to Teens” at the Theology of the Body International Symposium in Rome. She was also a participant in the International Summit on Lay Leadership with Cardinal Arinze in Rome.

Before becoming an international speaker, Monica served as a campus minister at St. Mary’s Catholic Church of Texas A&M University from 1996 to 1999. There she launched the now nationwide Nun Run, in which young women travel around the nation visiting convents. Before and after her stint at St. Mary’s, Monica enjoyed 20 years teaching theology and literature in grade school and high school classrooms. Monica was the recipient of Bishop (now Cardinal) Farrell’s 2008 Pro-Life Award for Civic Action and was named to the Hall of Fame for her alma mater, Nolan Catholic High School in Ft. Worth. Monica enjoys discussion groups, exercise, bridge, and coaching softball.