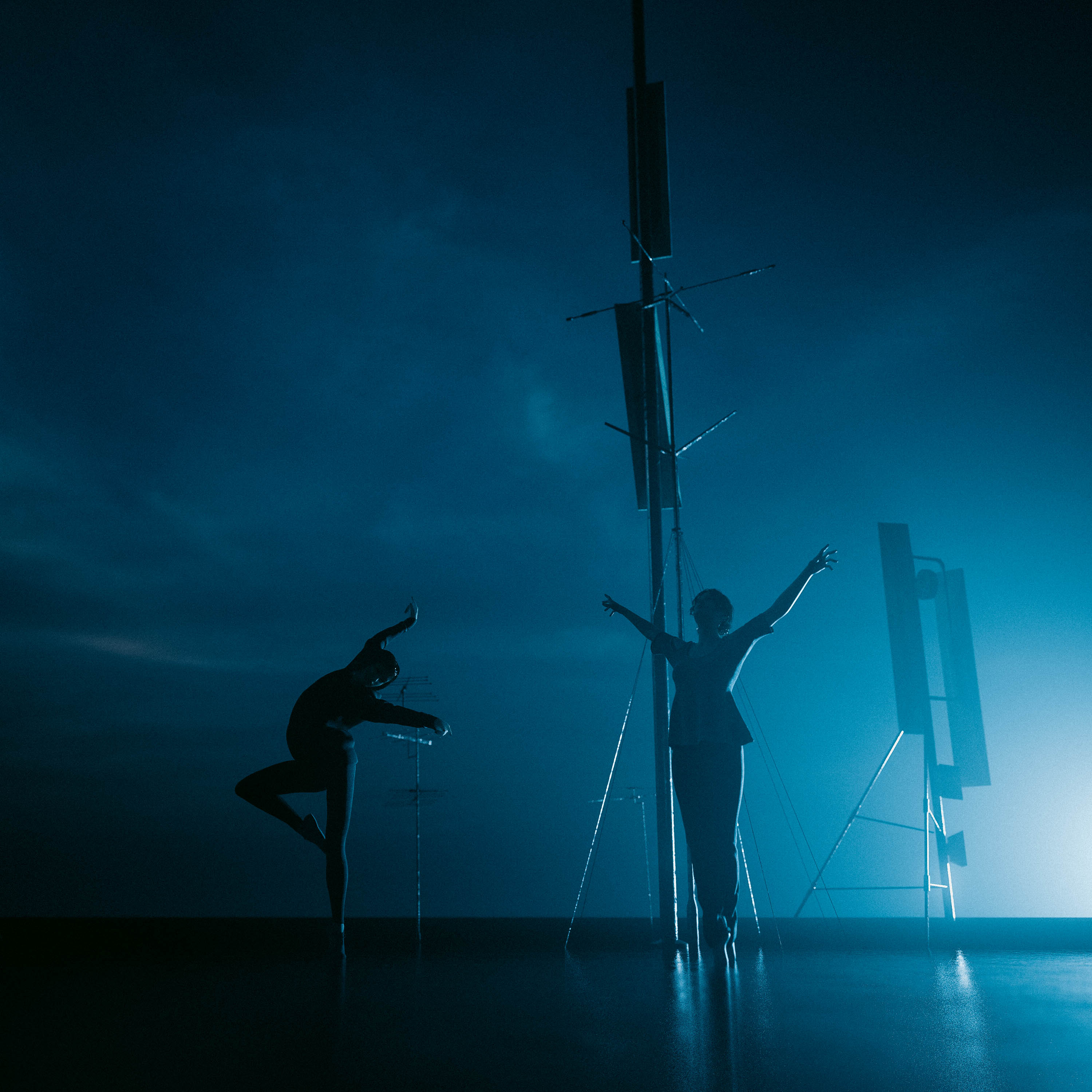 Lia practices her free running under Epoch’s tutoring, while the Collective set up for a rave. As the two girls grow closer, can they truly be free of the government’s repression? And how much is Epoch not telling...

Unlike Our Own was written by Jane Morris