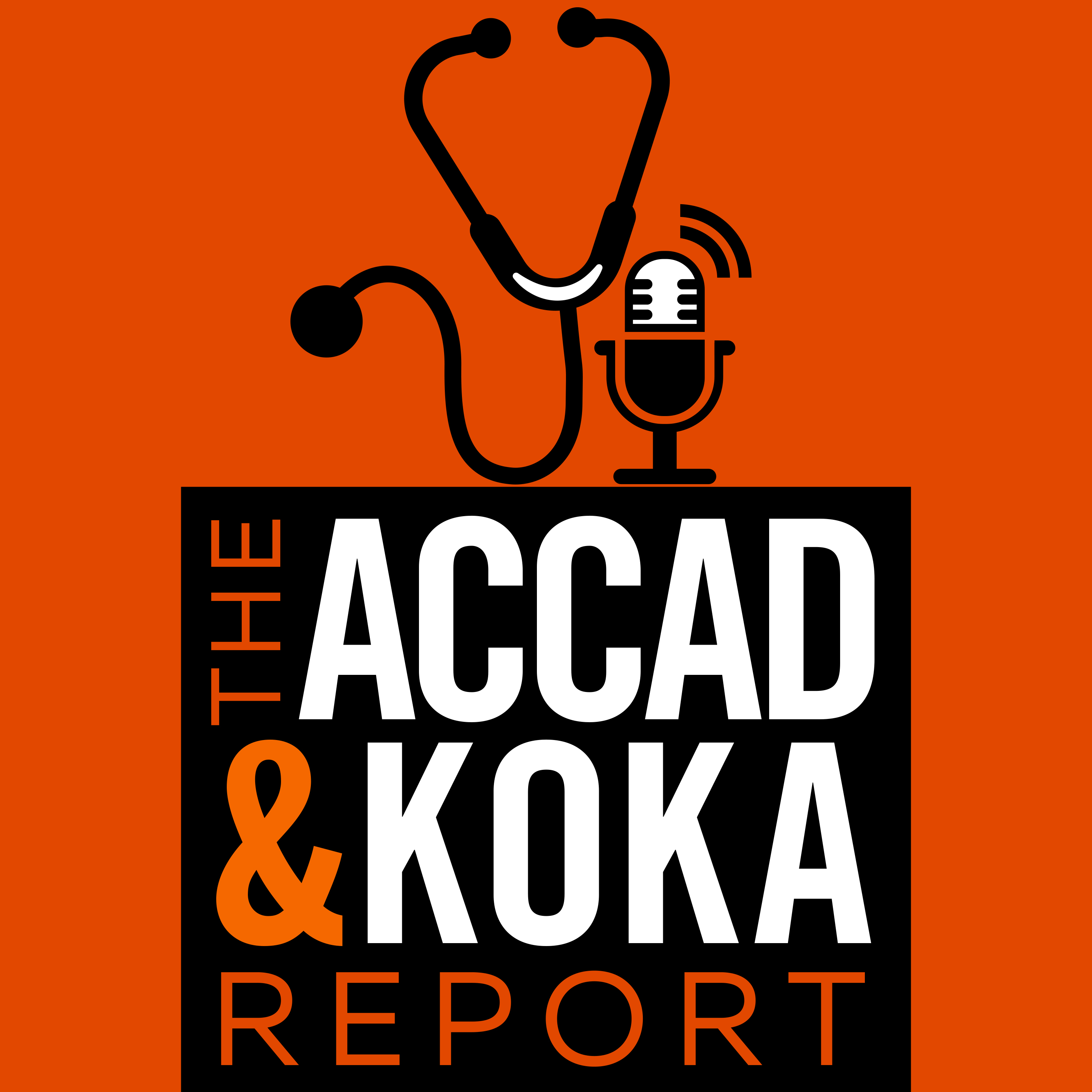 Our guest today is Terence Kealey, Professor Emeritus of clinical biochemistry at the University of Buckingham in the United Kingdom, where he served as Vice Chancellor until 2014. He is also a Research Fellow at the Cato Institute. Professor Kealey trained in medicine at Bart’s Hospital in London and obtained his doctorate at Oxford University following which he pursued a career in clinical biochemistry research, before joining the faculty at Buckingham University.

He is the author of 3 books. The first, published in 1996 and titled The Economic Laws of Scientific Research is a sweeping exploration of the relationship between government and science and argues against public funding of scientific research. The second, Science, Sex, and Profits, published in 2008, continues the same theme and develops the notion that science is not a public good but is organized around what he terms “invisible colleges.” His third book, Breakfast is Your Most Dangerous Meal, was published in 2014 and links government intervention to very unhealthy nutritional advice.

Note: The Accad and Koka Report participates in the Amazon Affiliate program and may earn a small commission from purchases completed from links on the website.

Make a small donation on our Patreon page on and join our discussion group or receive a free book.