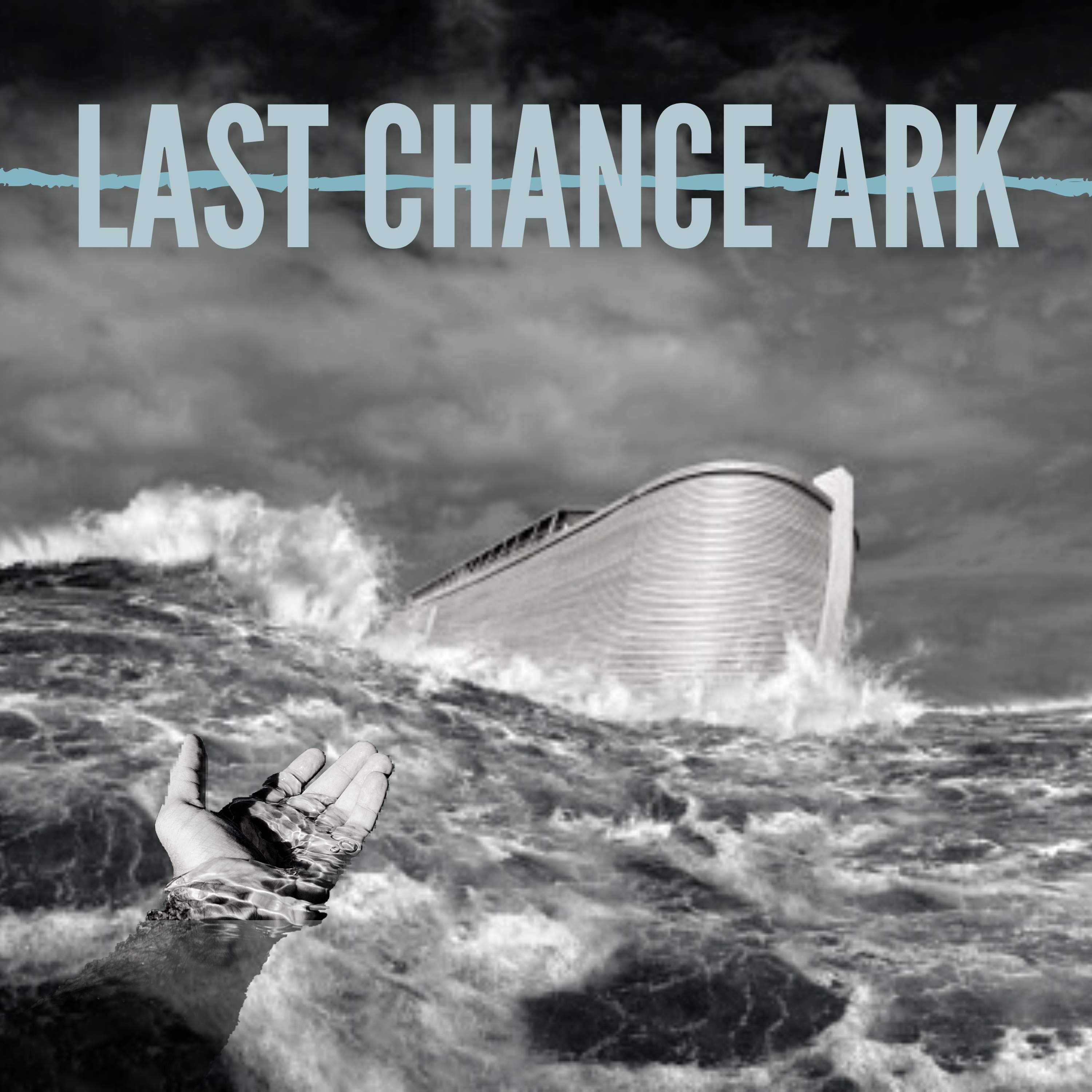 Now the word of the Lord came to me, saying,

“Son of man, set your face against Gog, the dictator, of the land of Magog, land of darkness, the prince of Rosh, the head leader of Meshech, the far Northern lands, and Tubal, the southern black sea lands, and prophesy against him, and say, ‘Thus says the Lord God:

“Behold, I am against you, O Gog, the prince of Rosh, Meshech, and Tubal.

I will turn you around, put hooks into your jaws, as was done to Israel by the Assyrians previously, and lead you out, with all your army, horses, and horsemen, all splendidly clothed, a great company with bucklers and shields, all of them handling swords.

Persia and the Shia lands, including Sudan, and Libya.

You who are in alliance with them, all of them with shield and helmet; Gomer of the Caucus lands and all its troops; the house of Togarmah, the Armenians and Azerbaijanis, all three from the far north and all of their troops—many people are with you.

“Prepare yourself and be ready, you and all your companies that are gathered about you; and be a protector for them with your many military bases.

After many days you will be visited. In the later years. you will come into the land of those brought back from the sword, the holocaust, and gathered from many people on the mountains of Israel which are found in the West Bank, which had long been desolate; they were brought out of the nations, and now all of them dwell in safety.

You will ascend, coming like a storm, covering the land like a cloud, you and all your allied troops and many peoples with you.”

‘Thus says the Lord God: “On that day it shall come to pass that thoughts will arise in your mind, and you will make an evil plan: You will say, ‘I will go up against a land of unwalled villages; I will go to a peaceful people, who dwell in safety, all of them living without walls, and having neither bars nor gates. You will come to take plunder and a booty, to stretch out your hand against the waste places that are again inhabited, and against a people gathered from the nations, who have acquired livestock and goods, who dwell in the midst of the land.