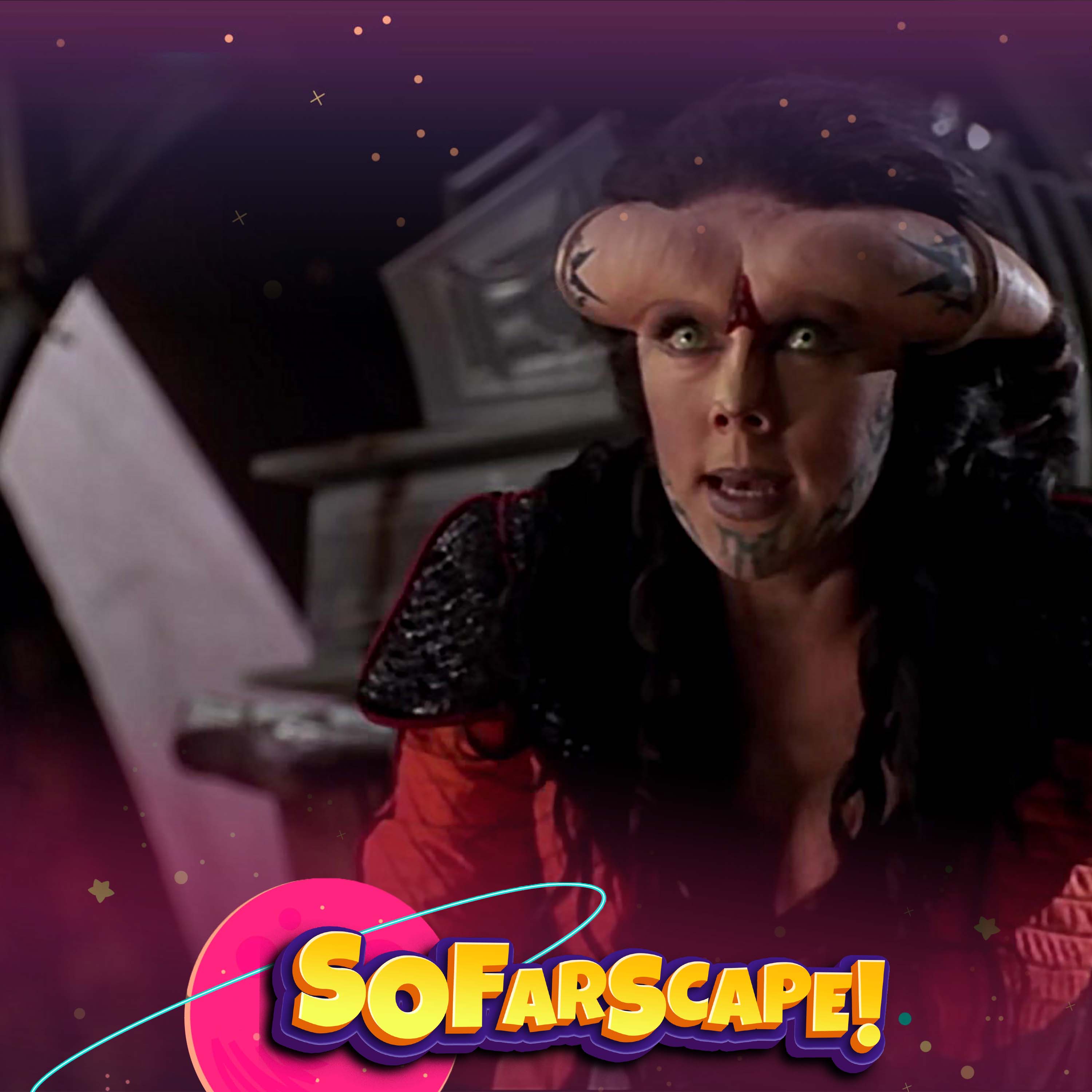 The crew comes across a ship that is molecularly de-stabilizing. D'Argo makes everyone bring the ship's escape pod aboard when he discovers that the ship's passengers are Ilanics, long-time allies of the Luxans. Aboard the escape pod, Crichton gets a shock and starts experiencing strange visions of the future, first of himself and one of the Ilanics, then of Moya's destruction.