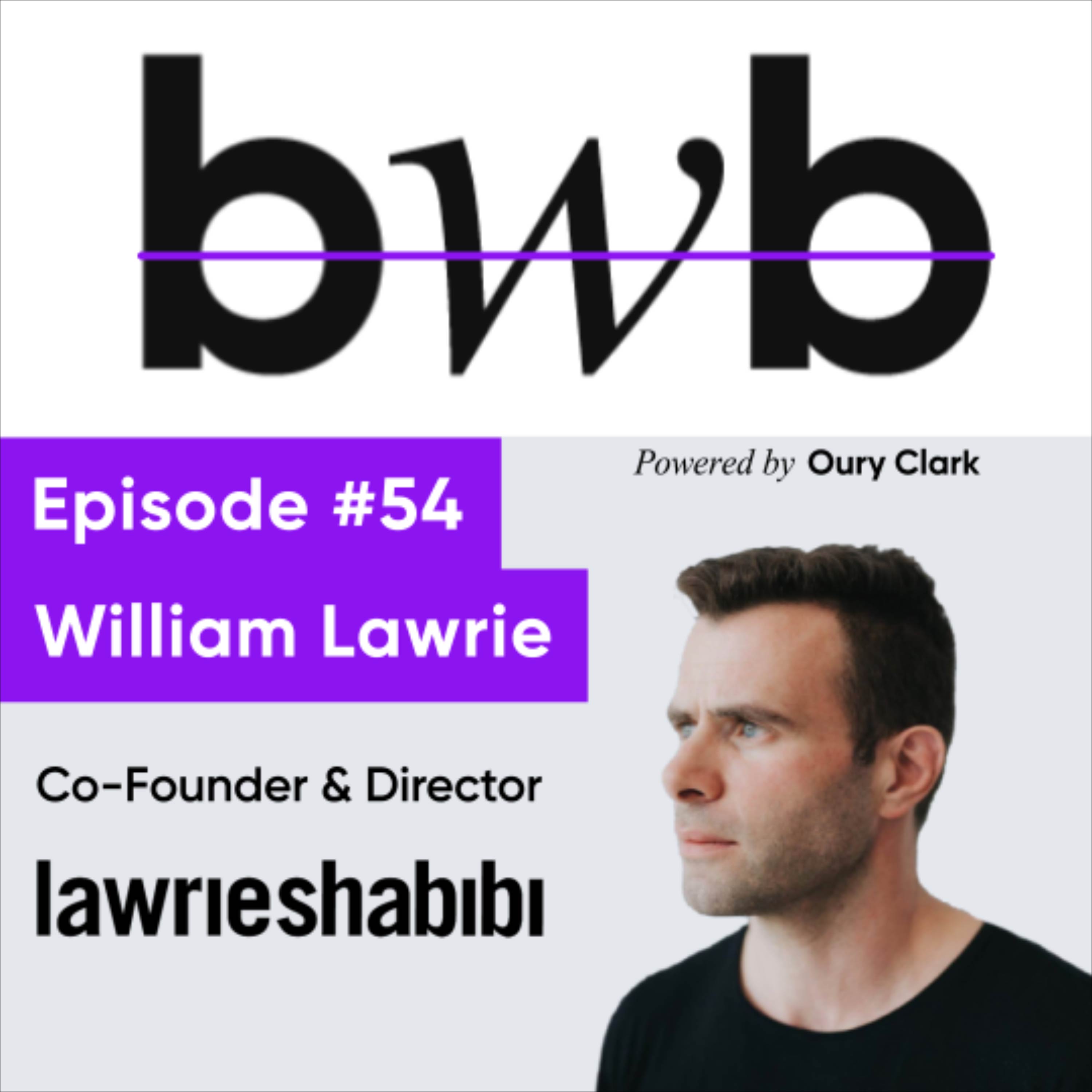 William Lawrie, Co-Founder and Director of Lawrie-Shabibi, a Dubai-based Art Gallery joins us this week on BWB.

With a degree in Art History and a speciality in Islamic Art, William’s been involved in the Dubai art scene since 2005 with British Auction House Christie’s, organising the first international art auction there in 2006 and then becoming their first Art Specialist based in the Middle East which subsequently led Will onto co-founding Lawrie-Shabibi.

We hear William tell us how he went from being an Edinburgh University Art student to travelling all over the Middle-East discovering new modern art to then co-founding his own first-of-its-kind gallery in Dubai and kick starting the city's art culture. He also gives his thoughts to our staple BWB questions about the realities and challenges of running a business and how he handles it.

BWB is powered by Oury Clark