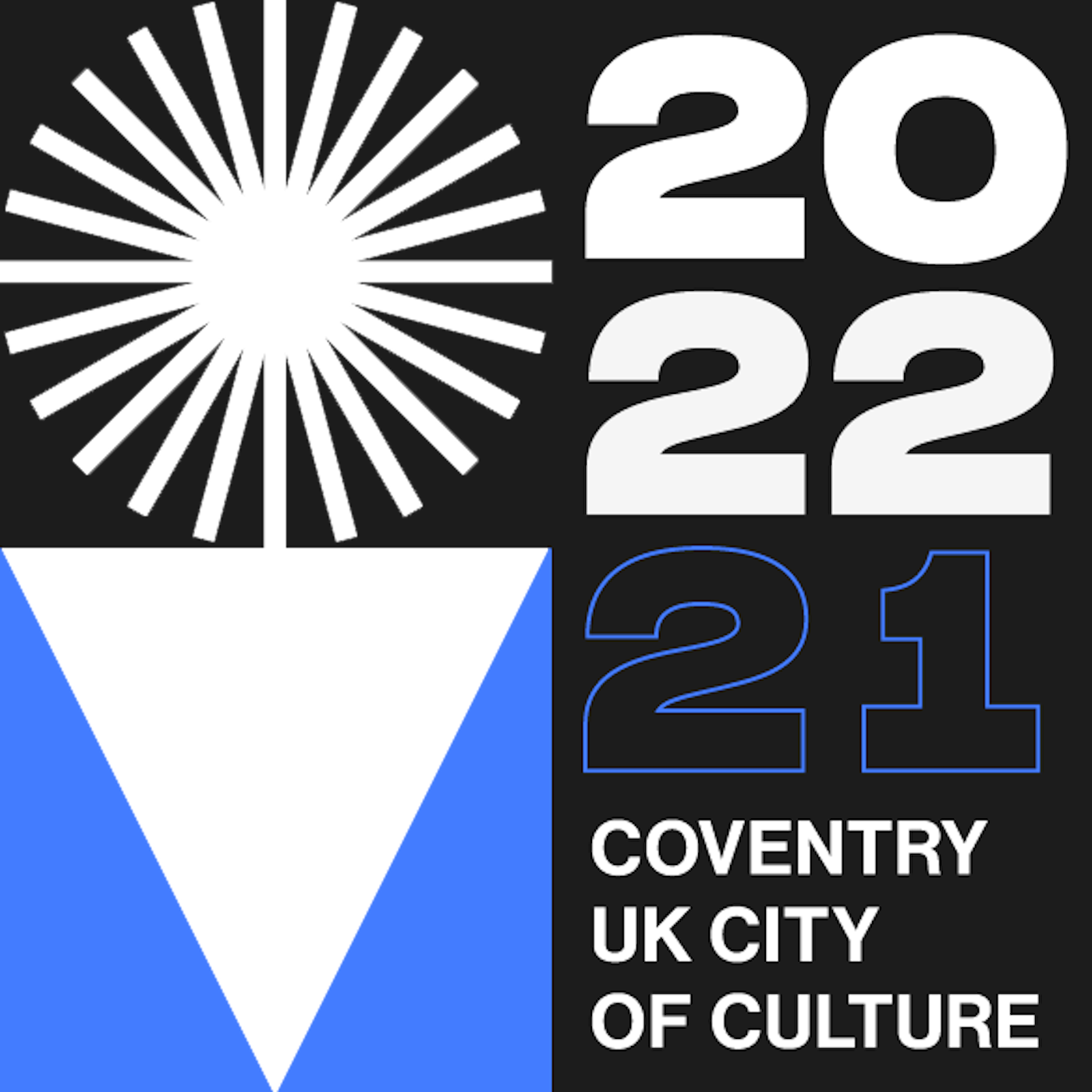 There’s been a bus station in Coventry since way before the second world war. But it’s had many guises. Now known as Pool Meadow, it’s become a vibrant transport hub for travellers to access all corners of the city.

But first we begin over the road in Priory Place - the now underground site of a mediaeval cathedral, once excavated by Tony Robinson and Channel 4’s Time Team programme. There’s no diggers in sight today - just the tranquillity of the birds in a quieter, greener corner of the city centre.