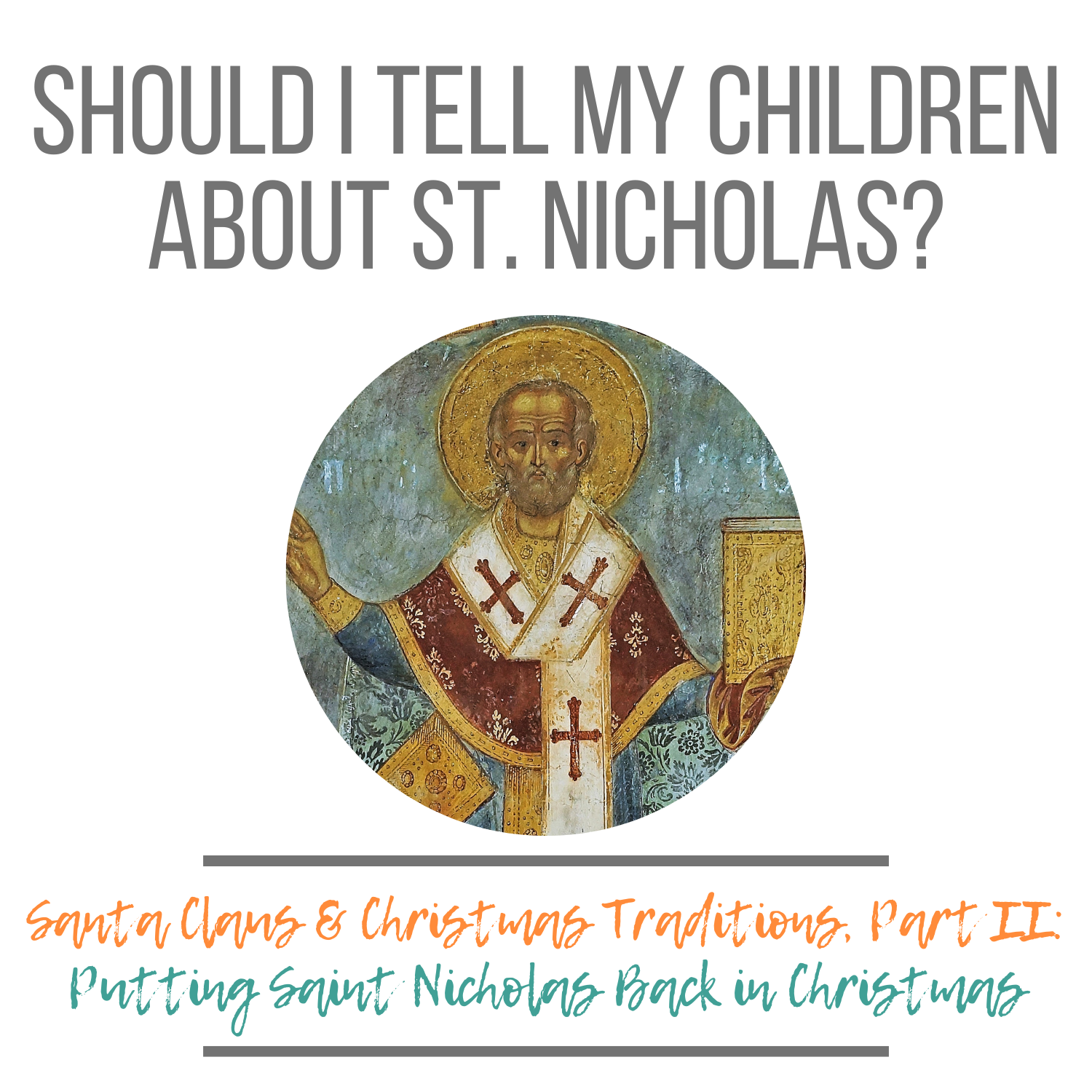 Putting St. Nicholas Back in Christmas:

How did the modern version of the Christmas season come to be? From Santa Claus and the reindeer at Macy's Thanksgiving Parade to the classic songs, these traditions are not only new, they were created by department stores and other industries.

This doesn't make it bad, but we should be honest about it.

Ultimately, this episode tries to make a case for having an honest understanding of Christmas traditions and an encouragement to know the history of Saint Nicholas and how his story might be useful in our contemporary culture.

LEAVE A TIP: Enjoy the content? Consider donating on Ko-Fi!
Subscribe for the latest articles and newest episodes!