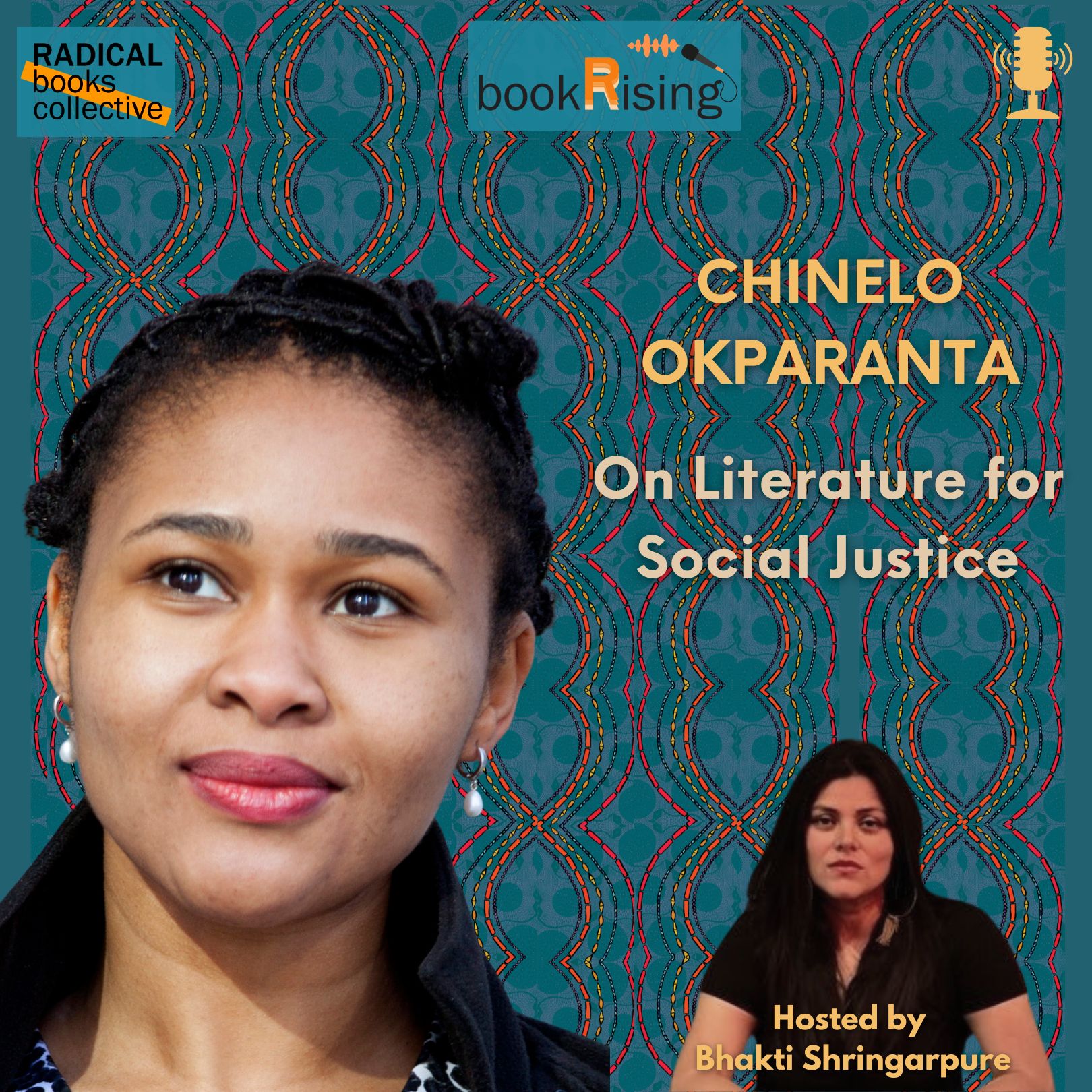 Nigerian-American writer Chinelo Okparanta joins host Bhakti Shringarpure for an episode of BookRising as part of our Trailblazing African Feminists series. Okparanta was born in Nigeria and moved to the United States when she was 10 years old. She rose to prominence with her short story collection Happiness, Like Water (2013) which was a bittersweet reflection on the lives of Nigerian women living in Nigeria and in the US. Her next book Under the Udala Trees (2015) told the story of desire between two young girls as the war rages in 1960s Nigeria. This novel of queer, forbidden love established Okparanta as a fearless writer who could tackle difficult, politically charged topics. She has been the winner Lambda Literary Award for Lesbian Fiction in 2014 and 2016 and the Publishing Triangle's inaugural Betty Berzon Emerging Writer Award. Her books have been shortlisted for the Caine Prize for African Writing, the Etisalat Prize for Literature and many others, and she was selected by Granta for their Best of Young American Novelists list which is announced every decade.

Okparanta's most recent novel is Harry Sylvester Bird which is a searing meditation on race in the United States and in which Okparanta writes through the consciousness of a liberal, white American male. In this podcast, she spoke honestly about her motivations for taking on this complicated experiment. Undergirding all her writing is her experience as a migrant in the US and challenges she is forced to navigate on a daily basis. Okparanta admits that her writing has always been motivated by a sense of social justice and a desire to work through all kinds of societal problems that plague her deeply.

Bhakti Shringarpure is the Creative Director of Radical Books Collective.