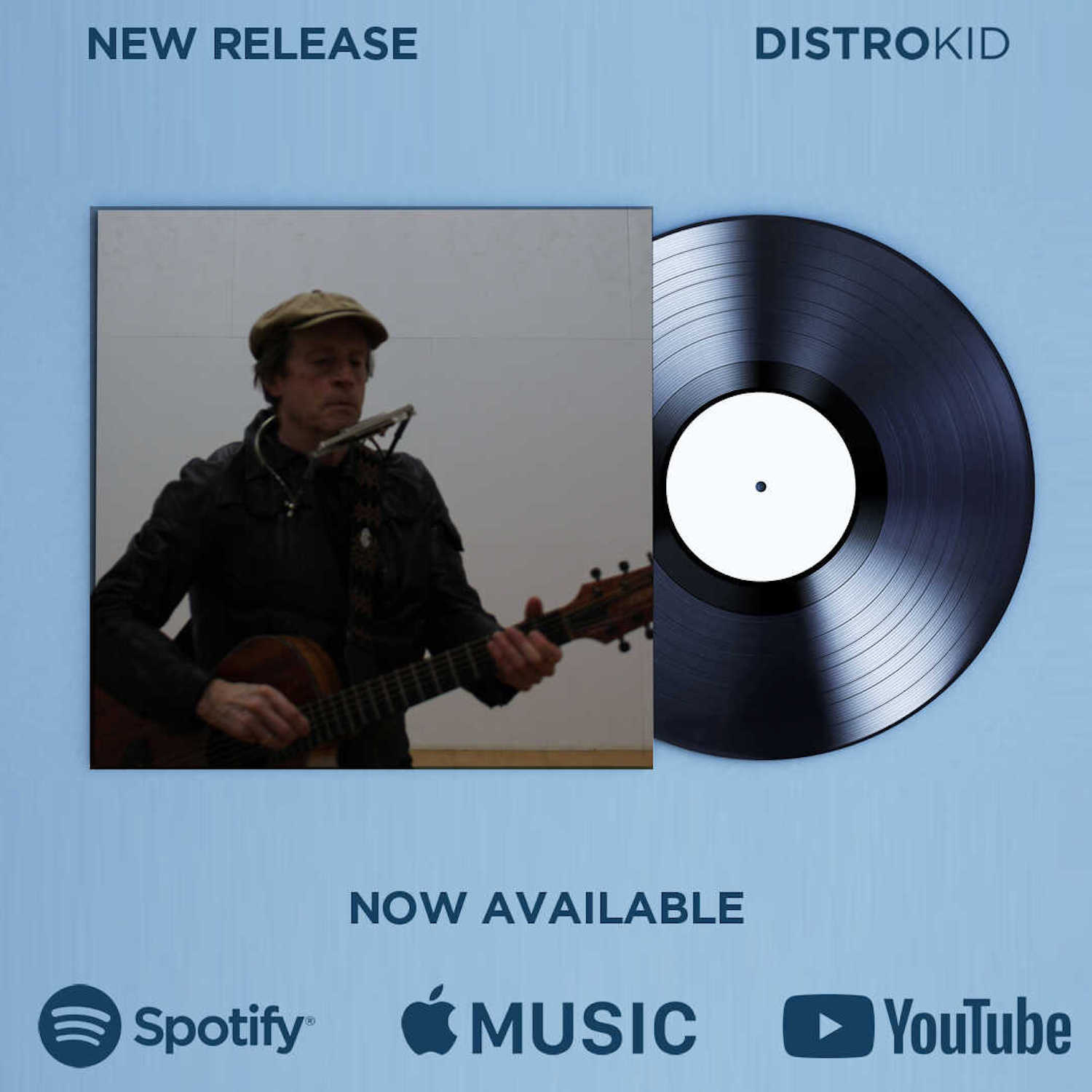 I’m Bruce Hilliard, born in Seattle and raised by wolves and gorillas in a small timber town called Aberdeen Washington. Not Aberdeen Scotland, Maryland, South Dakota or any of the others. The Aberdeen that’s best known for logging, fishing and mills. It has a huge correctional facility, more than their share of the homeless population and dead end thinking…and musicians.

There was and always will be music in River City. I’m hopelessly hopeful.

I became interested in the singer/songwriter entertainment industry before kindergarten. It was the musical fun in black and white on the Mickey Mouse Club TV show. You know, with Annette, Cubby and Darlene. Not the Britney Spears/Justin Timberlake era. Back in the 60s the number one goal for most of my friends was to either go to Disneyland or tell me about it…what an awesome time they had while they were there.

The Hilliards were never going to go to the happiest place on earth so when I was 10 I broke into my life savings and reallocated my Disneyland funds toward the purchase of an electric guitar. I learned Secret Agent Man, Gloria, blues, Led Zeppelin and how to make up my own songs.

I’ve written over 100 songs and would really like to share a few of them with you tonight.

Sweetest Thing I’ve Ever Known Have you ever had a time when you looked at someone, or a situation or even a relationship of someone elses and said “That’s so cool and can I please have some?” This is about relationships. Relationships may be the sweetest most precious thing in the world. The troubadour in this lyric wants one but all he has in exchange is one song for the sweetest thing I’ve ever known.

Kaleidoscope Heart is my wonderful world of color song. I wrote it as a thank you for my photography and wardrobe. Most of the promotional photos you see are from the very photo session this song is about. I used color names from Home Depot paint for this “xanadu, limousine leather and melody” list of paint color names.

California For the young and hopeful, LA is the promised land. Once there was this young beautiful girl that let it be known that she was moving to California, broke everything off with her boyfriend who is pretending not to care…or does he?

I’m Going Home was a song I wrote while remembering the days when I had a couple bucks in my pocket and a half a tank of gas, a hot sunny day on an ocean road and a crappy radio that sounded like a million bucks when it played the good songs.