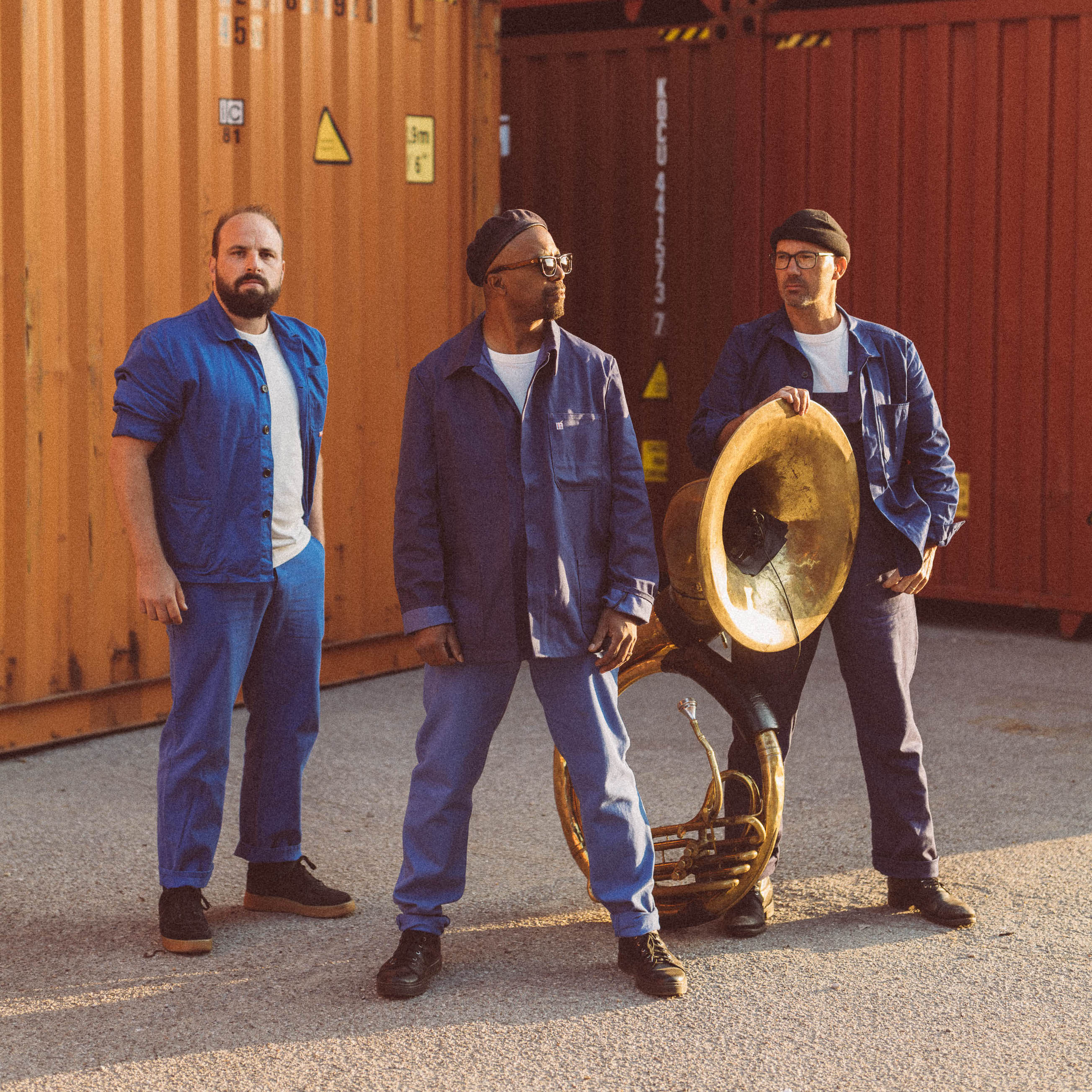 It’s the Better Each Day Podcast Radio Show and once again it’s me, Bruce Hilliard, bringing you the power roots trio Delgres and one third of the trio, our very talented guest Pascal Danae. He is a singer/guitar player and songwriter of music that takes on slavery, immigration, workers’ rights on their new album coming out April 9th titled 4:00 AM.

The band members include drummer Baptiste Brondy and, in a nod to New Orleans tradition, rather than using a conventional electric or acoustic bass, our guest Pascal chose to anchor the music with a sousaphone, calling on Rafgee (excuse my French), a Paris Conservatory trained trumpeter who is well versed in playing tuba in Caribbean dance bands.

The music in 4:00 AM, the new recording by the Paris-based power roots trio Delgres, sounds gritty and full of energy. It's a brand of Creole blues built on strands of African and French Caribbean culture, Mississippi blues storytelling, and New Orleans grooves. The lyrics, sung mostly in Creole, address issues such as poverty, slavery, and the struggles of the immigrant searching for a better life. It's a powerful combination that conjures the spirit of the blues to speak up, but also celebrate and heal.

Delgres’ new album is coming out April 9th titled 4:00 AM.