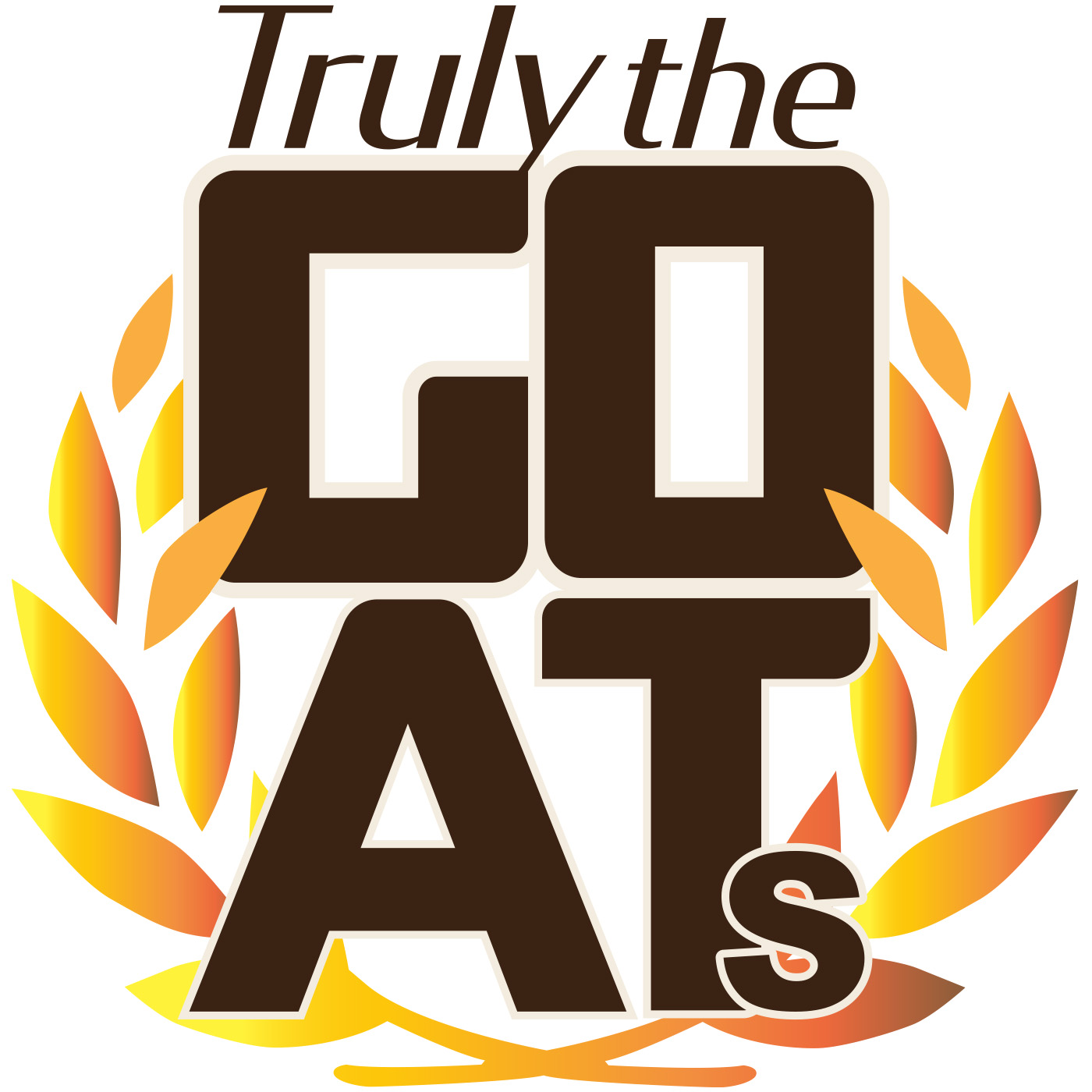 Truly The GOATs’ current infatuation with Irish sport continues. The previous TTG episode on hurling summarized some 3,100 years or so of the history of hurling, ancient game of the Celts, and concomitantly the whole of Irish history. That story took us up to late 19th century, that great period of codification of modern sports.

So with the ruling elite importing and pushing organized soccer, rugby, cricket and the like, what’s a repressed country seeking to foster cultural revival to do? Make their own sport, of course!

The result was Gaellic football, a unique member of the football family tree, and the creation of the “Dual Player,” a national hero who starred in Ireland’s emblematic sports of hurling and Gaellic football.

Joining Truly The GOATs to talk about some great dual players of the early-, mid- and late 20th century is Sunday Times journalist and Gaelic Athletic Association committee member Michael Foley; rejoining the show is sportswriter/journalist Emmet Ryan, who piqued Os’s interest in hurling so much as to necessitate an additional episode on the Gaellic sports.

We’ve got the stories of national heroes who just happened to be dual-sport superstars, discussion about the Gaellic equivalent of Bo Jackson and the sad reality that such GOAT-level dual athletes are likely an extinct species in the 21st century…

Music used in this episode includes “The Land of Luck” by Spectacular Sound Productions; “Gravel Walk” by the Rosen Sisters; “Roads that Burned our Boots” by Jahzzar; and “This Ain’t House” by Simon Mathewson. Used with Attribution Noncommercial-ShareAlike 3.0 License via FreeMusicArchive.org.