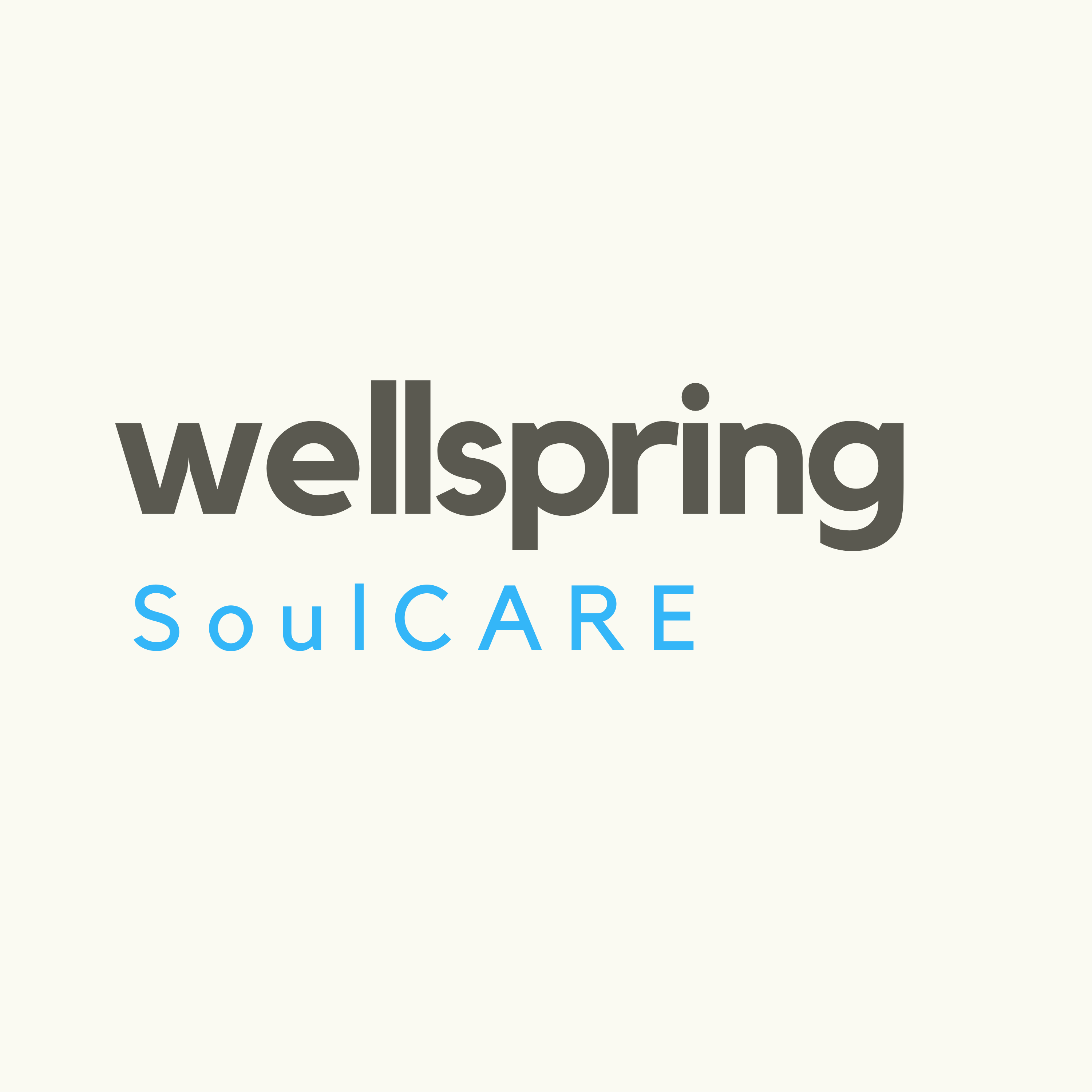 Daniel Stid is the former Program Director of U.S. Democracy at the William and Flora Hewlett Foundation, leading the foundation’s grantmaking to support the key values and institutions of U.S. democracy–in particular Congress, the first branch of government–in our polarized age.

Previously, Daniel was a partner at The Bridgespan Group, a nonprofit consultancy, where he helped coordinate the organization’s work with federal, state, and local government agencies and advised nonprofit and foundation clients supporting children, youth, and families. Daniel began his career as a political scientist teaching at Wabash College and served as a Congressional Fellow on the staff of the House Majority Leader. He is the author of The President as Statesman: Woodrow Wilson and the Constitution.

A graduate of Hope College, he holds an MPhil in politics from Oxford University and a doctorate in government from Harvard University. Daniel is proud to have been commissioned an honorary Kentucky Colonel for his service to the Commonwealth.

Upcoming Article from the Atlantic