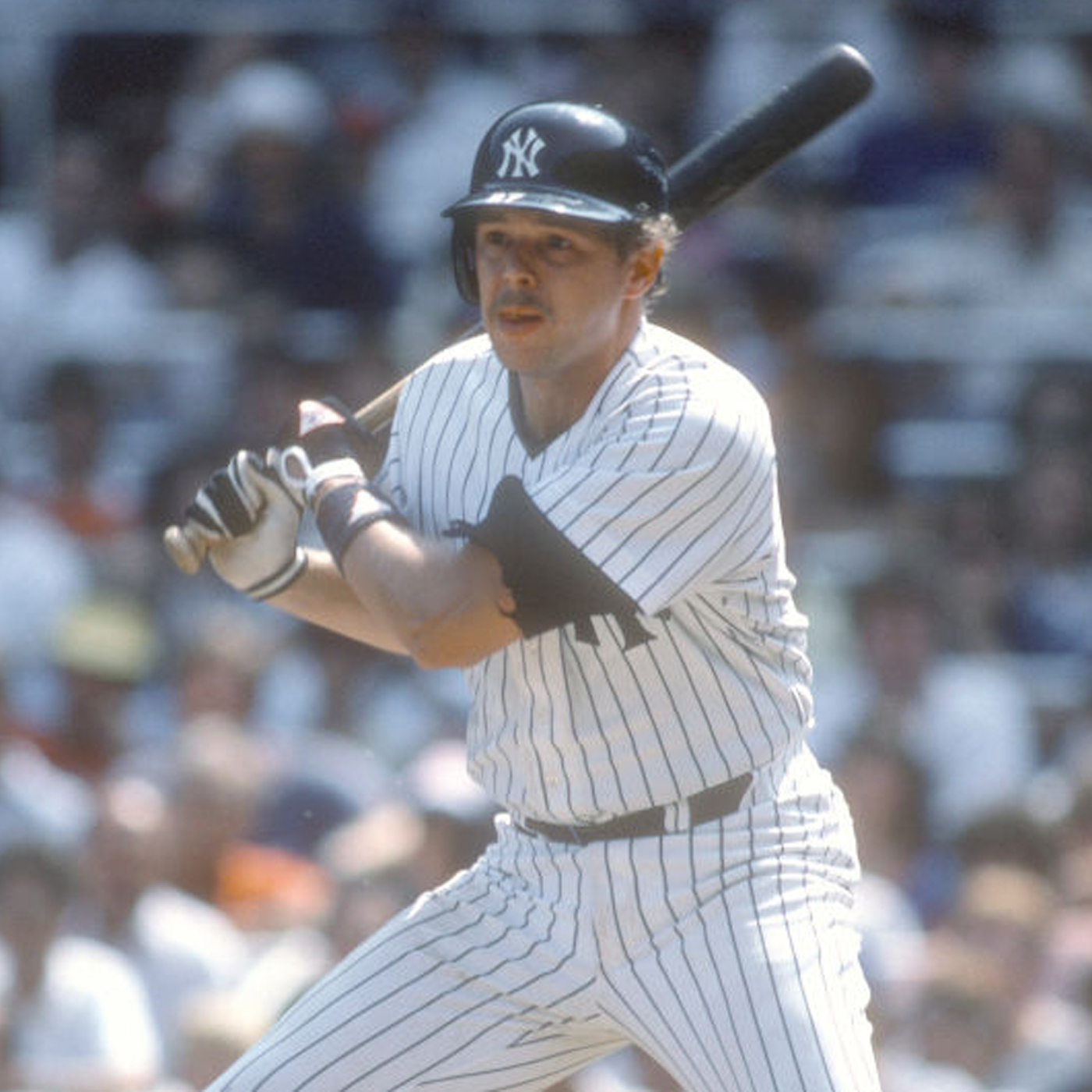 Host Mike Silva talks with former New York Yankees catcher Butch Wynegar, who at the time was also the hitting coach for the team's AAA affiliate Scranton Wilkes Barre Yankees. Butch talks about his time in Minnesota, playing in the old Metrodome, his time with the Yankees and some of the prospects in the Yankees organization.