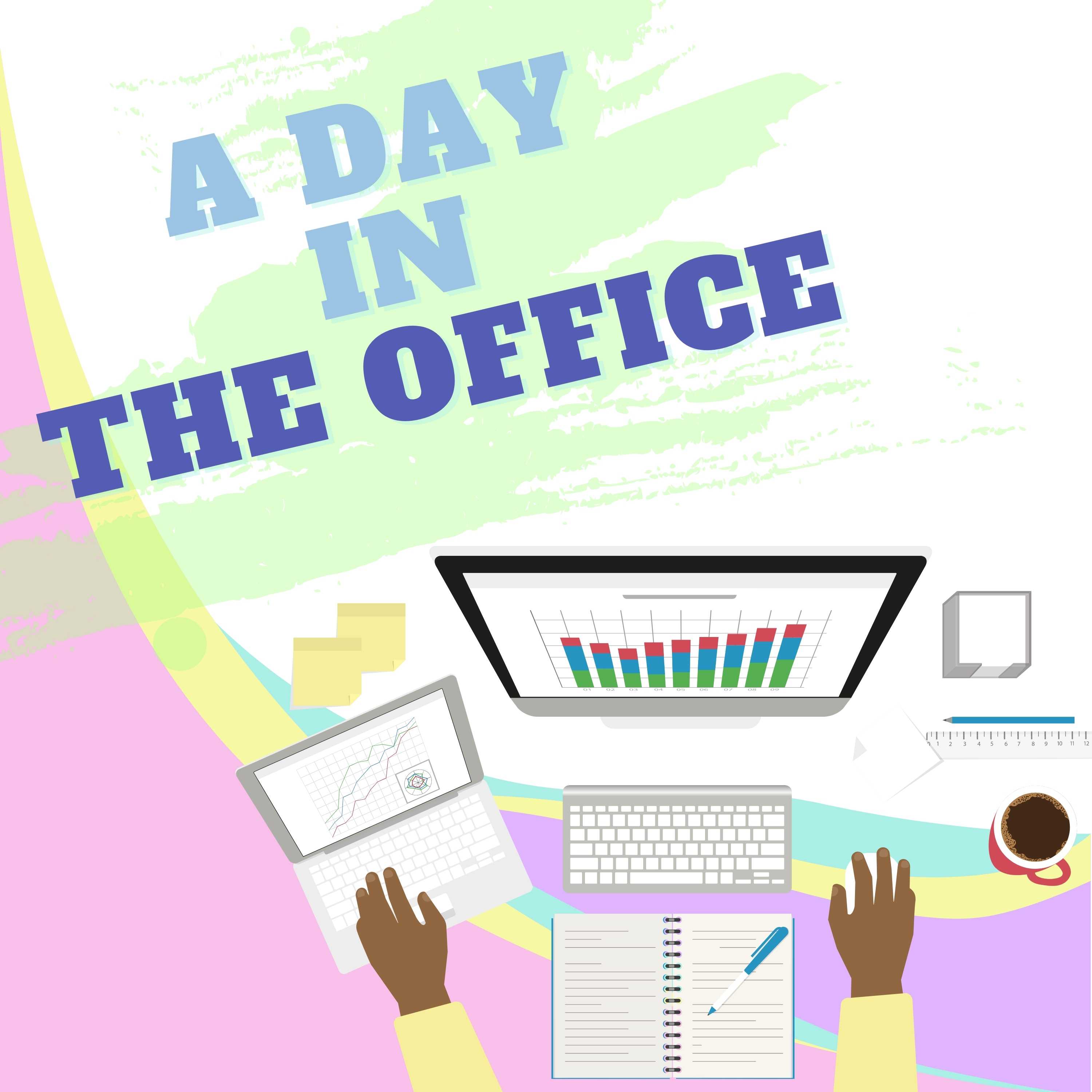 Show Name: A Day in The Office

You are listening to A Day in The Office the podcast with your host(s) Samaira Sachdeva.

This episode is probably the most controversial episode of the whole series of The Office. So I’m going to give you all a quick summary of it, so you can decide if you agree with most of the audience when they say it’s offensive. So this episode is very early on in the series. It is the second episode of season 1. Now in this episode, Michael imitates a very controversial and racist Chris Rock routine. Everyone from the office files a complaint to corporate about Michael, which forces them to undergo a meeting in which a consultant, known as Mr. Brown in the episode, teaches the office about the importance of diversity and tolerance. Michael being Michael insists on teaching the importance of diversity in the workplace in his own way, and takes over the meeting. Okay, so if you think that this episode is bad so far, just wait until you hear about this part. So now we know that Michael has taken over the seminar to teach it himself. Which is already bad enough as is. And as we also already know, Michael is very oblivious to pretty much everything that he does. So, Michael assigns each staff member with a card that has a different race written on it. With these cards, he tells the staff to treat people how they would be treated if they were the race written on their cards. So now, all the staff members are basically very confused but they all know Michael. They know that this is the type of oblivious person he is, so they didn’t really question him. But, after a while, the staff start to get very aggravated and annoyed with Michael, and here’s why. Michael begins to claim that he is now “two fifteenths Native American.” which is not okay to say, considering that he is not, in fact, “two fifteenths Native American” Along with this, Kelly, the same staff member from my last podcast episode, walks into Michaels racist seminar. She was out in a meeting of her own, so she didn’t exactly know what was going on when she walked into the conference room. So, you know, she wasn’t there, meaning that she never received an index card from Michael. However, despite not receiving a card, he delivers a very racist impression of Indian people to Kelly, who takes offense and slaps Michael. So, this episode is very controversial for many many reasons, and I think that we can all agree that this episode probably wouldn’t have even aired, had it been made within the past (at least) 4-5 years.

Segment 2: How I relate to this episode of The Office

Okay, so if you listened to my first podcast episode about Diwali, you already know that I (along with Kelly) am Indian. And I feel like we need to talk more about how it isn’t okay to mock accents such as Indian ones. And although I personally haven’t had someone be racist to my face, regardless, I still know that it, well, exists. I know even of people in my grade who have said racist remarks about Indians and even other cultures and races which is really not okay. So I think we should also talk about the Indian stereotype in tv shows and movies. One thing that I like about The Office, and about Kelly, is that she doesn’t have an Indian accent. Now you might think that her not having an accent is just of little significance, but for me, this is really important, and here’s why. A lot of shows, and I feel like Disney shows especially, make Indian actors force an Indian accent. For example, in the show, Jessie from Disney channel, one of the main characters, Ravi, was adopted from India with an Indian accent and a pet lizard. Lizard? Seriously? I feel like that’s so extra and unnecessary and the directors only did this just to add to the Indian stereotype and to make the character seem more “realistic” in a sense when this isn’t realistic at all. Especially the pet lizard. Along with that, they made Ravi be this super-smart literal nerd who everyone makes fun of for being incredibly smart. I think we all know that one of the major Indian stereotypes is how smart Indians are. I also just want to add, that the actor who plays Ravi from Jessie, Karan Brar, does not in fact have an accent in real life, nor did he during the filming of the show. So for me, it just makes me feel weird how Disney, a channel and platform known by pretty much the whole world, was adding to the stereotype of a “typical Indian child”. Now, going back to The Office, I was talking about how I like the fact that Kelly does not have an accent. For me, this makes the show better because the directors didn’t force the actor Mindy Kaling, to sound like someone she’s not. It just made the show and the character more relatable to me in that way.

So I have already mentioned Mindy Kaling a few times throughout this podcast episode and my last one, so you already know a good amount about her. I want to talk about two characters who haven’t been given much spotlight by me yet, which are Pam and Angela. The actors who play these characters, Jenna Fischer and Angela Kinsey, have a podcast of their own, where they talk about episodes of The Office, how it was made, and interviewing the other actors who starred in the show, and it’s called The Office Ladies. So, one of their podcast episodes talked about the episode that I’m talking about, Diversity Day. So according to Jenna Fischer, she said that the scene with the index cards was actually based on a situation that occurred in real life. I just want to take a moment to let that sink in because it’s so crazy to me that this actually happened to people. Fischer said that one of the writer’s assistants of the show, Tom, had a college class in which they each received an index card with different ethnicities, and they had to treat each other based on the stereotypes of the ethnicities. I think that’s so strange that this was allowed to happen in real life, even if it was so long ago. Now some fun facts that were talked about in The Office Ladies podcast about the episode are that this episode was the first completely original script that was created by the American version of The Office. Basically, if you don’t know, there are two versions of the show. The American, and the British. There is actually also an Indian version that is fairly new, and less known, so I wonder how and if they added the scene mocking the Indian accent. So like I was saying most episodes of The Office America, were created from the scripts of the British version, which was the first created version of the show. So, the Diversity Day episode was the first that was originally thought of, not one that was copied from the British version. Another cool fact is that B.J. Novack, who played Ryan Howard, Kelly’s boyfriend in the show, actually wrote this episode when he was 25 years old. This was his first real job and the first script writing for a TV show.

So that is all I have for this podcast episode, I hope you enjoyed listening and I’ll see you next time!