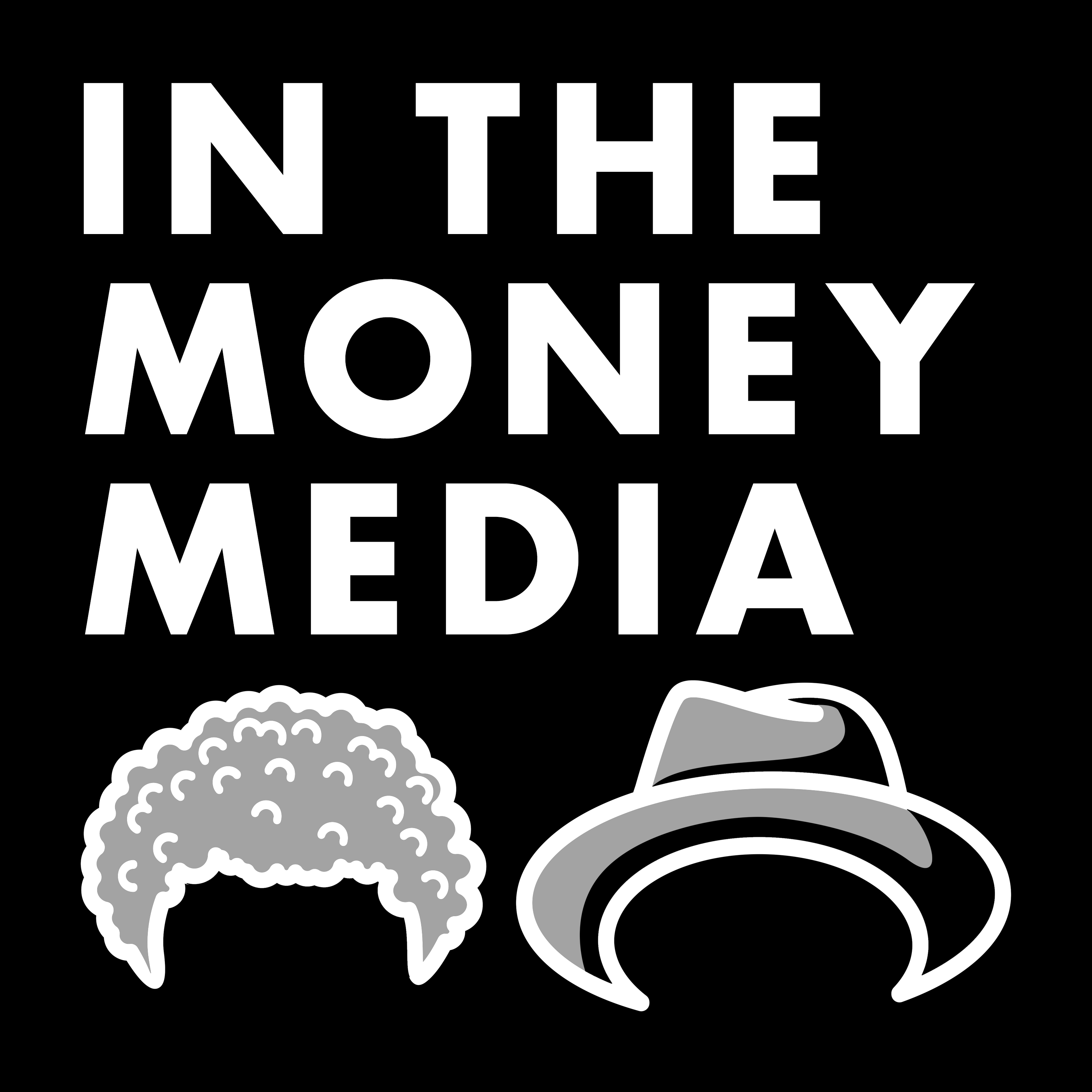 Tom Stanley in for Nick and joined by senior writer at the Racing Post Lee Mottershead to discuss the news that trainer Johnny Farrelly has been permanently excluded from British racing. We also reflect on news that the BHA Head of Integrity Chris Watts has left his role after four years and discuss the BHA announcement of operating losses of £1 million last year. Turning to Longchamp this weekend, trainer Francois Rohaut is along to look ahead to Suesa running in the Prix de l'Abbaye and we speak Tony Mullins as Princess Zoe bids to defend her Prix du Cadran crown.